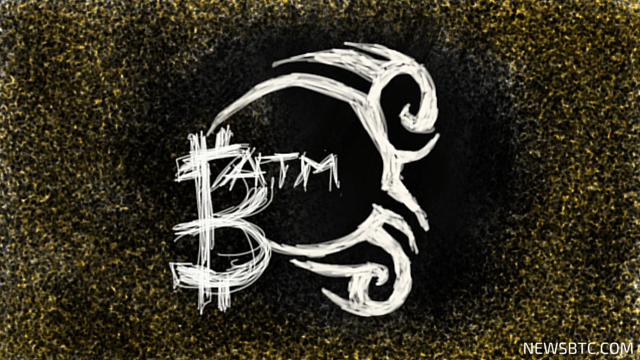 Here is some great news for the Bitcoin community! Bitcoin Direct, a subsidiary of Conexus Corporation, along with former heavyweight boxing champion Mike Tyson have unveiled and made available the first Mike Tyson Bitcoin ATM for public use.

The announcement was made at Off the Strip at the LINQ in Las Vegas, Nevada, and this is first of several Mike Tyson Bitcoin ATMs planned for the Bitcoin community that thrives here and beyond.

Tyson’s partnership with this company is the first of its kind in the virtual currency world.

What makes this ATM special is that it provides a consumer the ability to instantaneously purchase Bitcoin through their mobile devices, and the company feels that it will help in bridging the gap between the virtual currency users and the mainstream pop culture.

Convenience and privacy are also important factors where this ATM easily scores over the internet.

On ATM, all that the users needs to do is simply purchase the coin by using their Bitcoin Wallet residing on any handheld device and they are done!

The former heavyweight boxer too was excited to be part of the industry and expressed gratitude by saying that “I’m honored to join the Bitcoin revolution with my very first Bitcoin ATM.

He later also added that “the Mike Tyson-branded Bitcoin ATM at Off the Strip at the LINQ is the first of hopefully many across the globe. I’m very excited about the possibilities.”

He further expressed happiness at having the former heavyweight champion on board for the project and also said that the company hoped that Tyson’s charisma would help in introducing and promoting the use of digital currency by the general public.

Earlier too we had reported about Tyson’s interest in the industry and how he had also claimed that the new Bitcoin ATMs, from his company, would have the ability to convert cash to Bitcoin in less than 20 seconds.

Tags: atmbitcoinBitcoin DirectBitcoin Newsdigital currencyMike TysonNewsvirtual currency
Tweet123Share196ShareSend
BitStarz Player Lands $2,459,124 Record Win! Could you be next big winner? Win up to $1,000,000 in One Spin at CryptoSlots