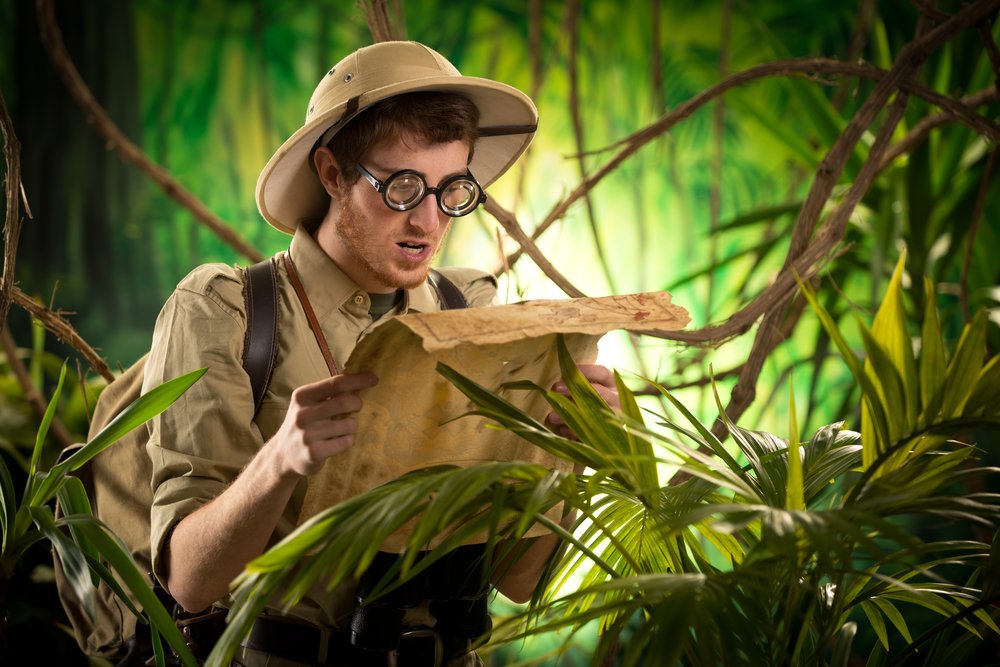 An unch bitcoin struggled to find its next direction on Wednesday as investors placed their sentiments behind global stocks.

The benchmark cryptocurrency surged by a minor 0.07 percent to trade at $8,185.34 – as of 11:24 UTC. Earlier today, it had established a daily session high of $8,245 but corrected after the European session open. That coincided with early gains in EU’s Stoxx 600. The index surged by 0.5 percent in early morning trade, while the UK’s FTSE 100 was also up by 0.4 percent.

As of the current financial quarter, bitcoin is trending downwards within a wide range (the purple area in the chart above). The cryptocurrency dropped by as much as 44.47 percent from its year-to-date high. Moreover, it is looking to pursue an extended downside momentum, thanks to the evident absence of big buyers.

Speculators have shifted their focus on the two-day meet between China and the United States starting Thursday. Both nations expect to put breaks on an ongoing trade war that has spoiled the global market sentiment since Q2/2019. But with continually fluctuating moods from US President Donald Trump, coupled with China’s refusal to bend down on specific standards, achieving a full-fledged trade deal looks unlikely.

China and the US have perhaps their last chance to end the trade war. Otherwise, get ready for global economic turmoil https://t.co/JIebpsl5Lp

Topping the economic crisis further is Brexit. UK President Boris Johnson’s efforts to divorce the European Union on October 31 has met with no results. His Conservative Party is facing split over a no-deal Brexit, which, in turn, keeps equity markets as confused as its counterparts in the cryptocurrency space.

Bitcoin does not correlate with the events developing on a global financial scale. But the cryptocurrency’s efforts to attract institutional investors certainly do. Big whales are ideologically switching their positions between risk-on assets like equities and risk-off assets like Gold and US Treasuries. That makes bitcoin a silent spectator, waiting for the economic turmoil to end before anyone even looks at it.

Altcoins Up against Bitcoin

Meanwhile, traders within the cryptocurrency space are moving out of bitcoin. That is evident in the 24-hour data presented by CoinMarketCap. It shows almost all the altcoins in green against BTC, with Binance’s BNB leading the charge with a 10 percent profit.

In the coming days, all eyes would be on the aftermath of the Fed’s expansionary policy. In retrospective, the central bank’s chairman Jerome Powell has announced that they would repurchase Treasury bonds to end an ongoing cash crunch. The move, coupled with a potential 25 bps rate cut, is likely to make the US dollar weaker. Some analysts see the event as a validation to bitcoin’s deflationary nature against fiat. Ikigai’s Travis Kling states:

But are institutional investors listening? Do tell us what you think in the comment box below.

Tags: bitcoinbrexitus china trade war
Tweet123Share196ShareSend
BitStarz Player Lands $2,459,124 Record Win! Could you be next big winner? Win up to $1,000,000 in One Spin at CryptoSlots