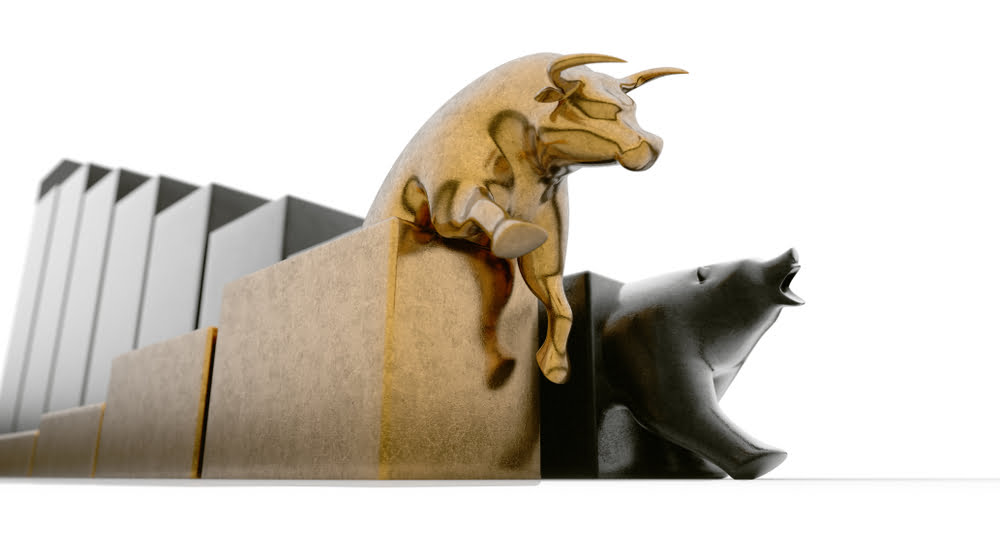 A widely-followed Bitcoin and crypto asset market analysis Twitter account has been conducting a poll over the last few months. DonAlt asks followers “How much of your portfolio is in altcoins?”

Sentiment appears to have changed about the altcoin market on the social media platform in tandem with rising levels of Bitcoin dominance. Bitcoin now accounts for almost 70 percent of the cryptocurrency market, having started the year at around 51 percent.

Is Crypto Becoming All About Bitcoin Again?

Much of Bitcoin’s price rise during 2019 appears to have been the result of an exodus out of alternate crypto assets, or so-called altcoins. When Bitcoin prices have pumped this year, altcoins have increased by lower percentages. Equally, when the Bitcoin price has crashed, other crypto asset prices generally suffered larger drops.

This has led to Bitcoin dominance rising to its current level of almost 70 percent. The metric has not been this high since prior to the late-2017 speculative mania that saw Bitcoin almost hit $20,000. As altcoins have lost market share to Bitcoin, Twitter sentiment relating to non-Bitcoin crypto assets supports the theory that investors have had enough of altcoins in favour of Bitcoin rather than price rises being caused by huge sums of new money entering the market.

Providing measure of Twitter crypto market sentiment is popular market analyst DonAlt. DonAlt has been asking his almost 120,000 followers to identify the percentage of their portfolio that altcoins take up. The first of these polls was posted in early April and there have been a total of 13 to date. Typically, between 10,000 and 20,000 Twitter users responded to the polls, providing a reasonably large sample size from which to draw conclusions.

The earliest of the polls posted by DonAlt shows that 23 percent of respondents held between nothing at all and 20 percent of their portfolio’s value in altcoins and a massive 49 percent held between 60 and 100 percent in altcoins. A total of 10,661 users answered the poll on April 9 this year.

The other polls conducted in April show a similar distribution of responses.

Fast forward five months and DonAlt is still asking followers about their interest in altcoins. Whilst the latest poll is still live, at the time of writing, it shows that more people now hold 0% to 20% of their portfolio in altcoins than hold 60 to 100 percent. Of the 5,000 respondents already taking part in the poll 41 percent claim to hold none or a small amount of altcoins. Meanwhile, 39 percent hold more than 60 percent of their crypto investments in non-Bitcoin digital assets.

We can observe a similar shift in sentiment in the previous DonAlt poll too. On a poll conducted at the end of August, 43 percent of 13,680 respondents said they held less than 20 percent of their portfolio in altcoins with just 37 percent favouring more than 60 percent exposure.

Related Reading: Altcoins Most Oversold Ever; Why Bitcoin Dominance May Soon Fall

Tags: altcoinsbitcoinsentiment
Tweet123Share196ShareSend
Win up to $1,000,000 in One Spin at CryptoSlots