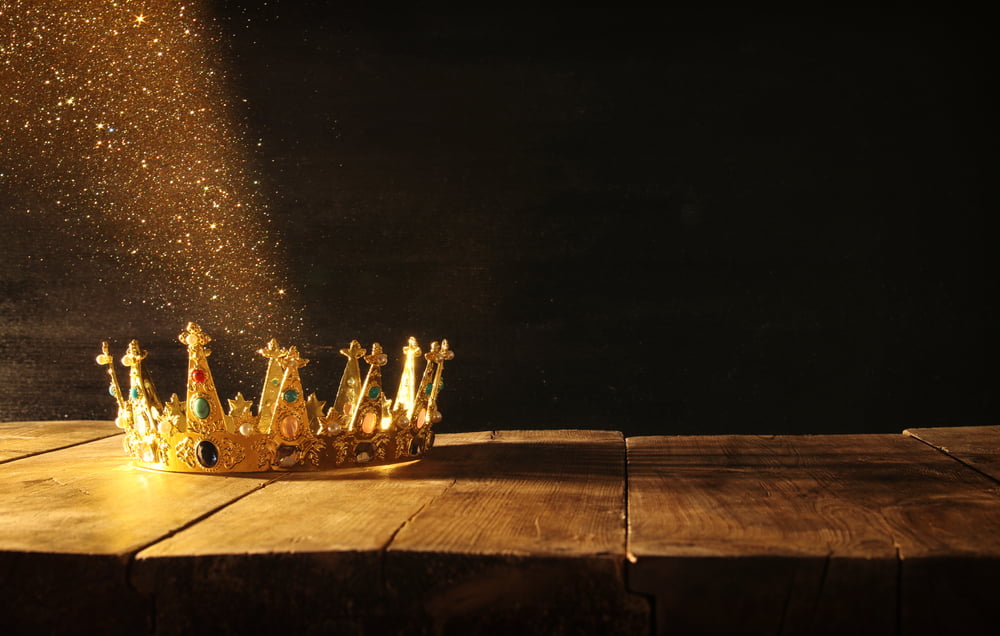 Bitcoin Dominance Could Be Poised for Extended Downtrend As Alts Rally

Last year, it was all about Bitcoin and its parabolic rise out of its bear market bottom. The first-ever cryptocurrency consolidated for months in a low range around $3,000 before exploding 350% to $14,000 at the year’s high.

During the rise, BTC dominance also rallied, wiping out the value of most altcoins as a result. However, with the latest altcoin rally, long-term indicators are starting to roll over, suggesting that BTC dominance is about to head into a steady downtrend, allowing altcoins to regain much-lost ground against Bitcoin, and potentially outperform the leading crypto asset by market cap for the foreseeable future.

Bitcoin Dominance Ready To Roll Over Into Downtrend

This week, Bitcoin took off from lows around $7,000 and is already flirting with $9,000. The bullish momentum spilled across the crypto market, causing many altcoins to break out of downtrend resistance and go on massive rallies of their own – something that hasn’t been seen since early 2019.

When Bitcoin and altcoins bottomed out in December 2018, the two asset types went on a rally together. It wasn’t until April 2019 when Bitcoin took off on a parabolic run that altcoins got left behind and BTC dominance really exploded. In late October, the BTC dominance rally finally topped out and has just begun to break down from a massive, multi-month ascending wedge formation.

Monthly MACD continuing to roll over.

Accompanying the breakdown, are a pair of long-term trend measuring indicators that have begun to turn downward, signaling that there’s likely significant downside and a full-scale trend reversal about to occur. The MACD has started to turn back downward for the first time since the crypto bubble popped, and the Relative Strength Index is showing a similar signal.

BTC dominance measures how much market share Bitcoin has against the rest of the altcoin market, including the likes of Ethereum, Litecoin, Ripple and more. Because these assets went on massive rallies themselves this week, even though Bitcoin gained as well, it was enough to cause a divergence in BTC dominance.

Related Reading | Pumping Altcoins All Have One Thing In Common: Crypto Whale Games

The latest altcoin rally has confused investors, even billionaire CEOs of major crypto funds. Some are chalking it up to whales playing games on derivatives exchange OKEx, while others are calling it an exit pump before more downside. However, the factors driving the altcoin rally could simply be due to the assets being greatly oversold from two years of a downtrend, to the point where even a little bit of buying up of the illiquid assets caused quite a surge.

Only time will tell if the surge is sustainable, and Bitcoin dominance continues to decline while altcoins grow. But these signals suggest that not only will this happen, but it’s also already underway.