Bitcoin Dominance Could Cause Catastrophic Ending to Current Altcoin Season 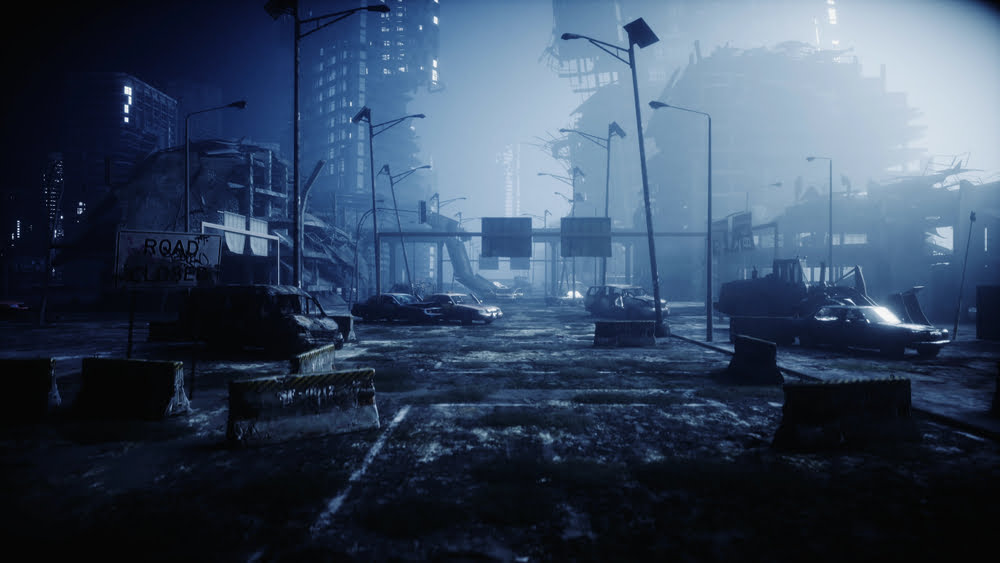 Bitcoin is the first-ever cryptocurrency that all other altcoins were designed after, with many providing additional benefits above and beyond what the original crypto has to offer.

Altcoins have recently been vastly outperforming Bitcoin in what crypto analysts refer to as an “alt season,” but it all may come to a surprise end leading to additional collapse if the strong signal Bitcoin dominance is showing confirms.

Because Bitcoin was the first crypto asset to ever be released, it has first-mover advantage and all that comes in tow.

Bitcoin has the most brand recognition, it has the largest market cap, and it is the most widely used cryptocurrency in terms of on-chain transactions.

Oftentimes, it’s Bitcoin that dictates the greater trend across the crypto market, including each peak and trough in between, while altcoins like Ethereum, Litecoin, and XRP play follow the leader.

Occasionally, altcoins will begin to outperform Bitcoin for an extended period of time in what crypto analysts have dubbed an “alt season.” Since the start of 2020, altcoins have been surging, helping to carry Bitcoin higher from local lows.

The surge in altcoins and a lagging Bitcoin, has caused Bitcoin dominance to drop from highs around 72% to as low as 64% in recent weeks.

But BTC dominance – a metric that weighs Bitcoin against the rest of the altcoins in the crypto market – has formed a falling wedge suggesting that altcoins will experience a deadly drop in the days ahead against Bitcoin. Whether this suggests Bitcoin will explode through $10,000 leaving altcoins in its dust, or if the two crypto classes drop together with altcoins falling even harder – that could cause the rise in BTC dominance – remains to be seen. The falling wedge – typically a bullish structure – is also accompanied by a massive bullish divergence on the MACD. Divergences occur when an indicator’s values move opposite from the price action and can be a powerful signal of what’s to come.

Breaking up from the falling wedge could cause a revisit to highs around 70% dominance. But zooming out, even a rise in BTC dominance may be short-lived before a massive breakdown of dominance happens.

When zooming out on the same Bitcoin dominance chart from daily to weekly timeframes, a very different picture is painted. BTC dominance can be seen resting on a massive, tw0-year-long trendline dating back to the crypto bubble. During this time, altcoins had exploded following Bitcoin reaching an all-time high. But the bubble popped, and altcoin prices fell by as much as 99% in many cases to their lows.

BTC dominance breaking below the line could cause an all-out alt season that would shock the crypto market.

On the higher timeframe chart, BTC dominance can also be seen with a massive bearish divergence. It’s difficult to say if the bear div was foretelling the recent move down from highs to the diagonal trendline, or if it’s signaling a substantial fall in Bitcoin dominance following a breakdown of the multi-year trendline.

Lastly, despite the bearish signals, the upward slanting diagonal trendline and the dashed horizontal line appear to be forming an ascending triangle – a powerfully bullish chart pattern that typically breaks upward.

Should Bitcoin dominance break upward from the ascending triangle rather than breaking down from the diagonal trendline, it could spell the end of all altcoins outside of the top ten.