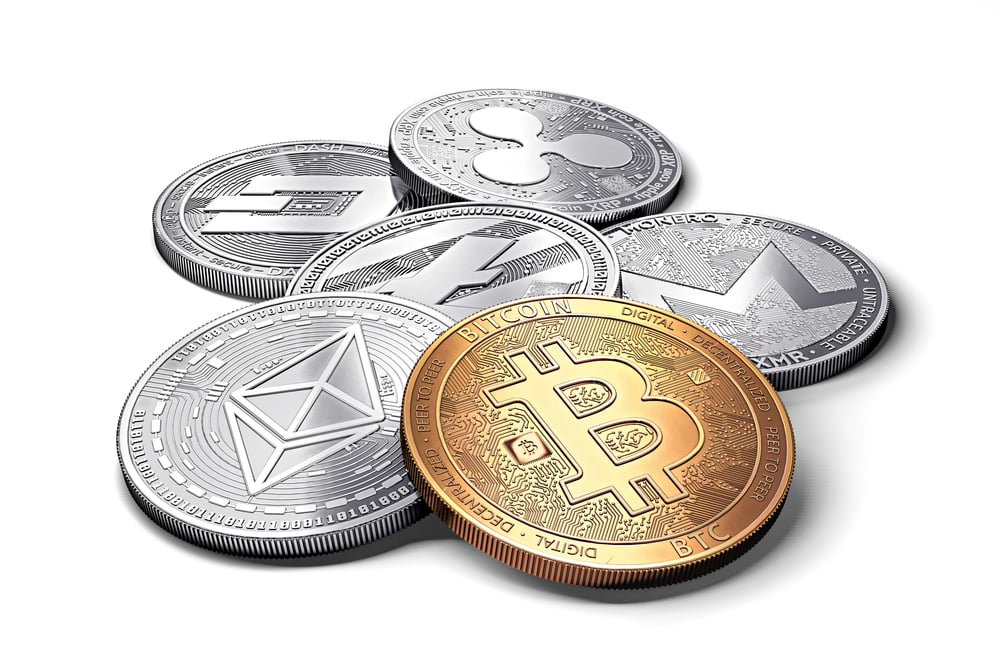 Bitcoin Dominance Moves to 2019 High: Is This The Start of Crypto Decoupling?

Over the last few days, Bitcoin dominance has moved to its highest point relative to the rest of crypto market so far in 2019. Although far too early to categorically state as such, this could be a sign of the decoupling that some analysts have stated necessary for a true Bitcoin bull-run to begin once again.

An alternate theory, however, is offered by Fundstrat Global Advisors’s Tom Lee. The perma-crypto-bull believes that the bear market is already over and that altcoin prices will likely pick up driven by investors taking profit from Bitcoin gains.

Could Rising Bitcoin Dominance Be a Precursor to a New Bull Run?

As the first crypto asset to be created, Bitcoin will likely hold a unique place in history for being the only digital currency to ever enjoy full market dominance. Of course, this did not last. Developers with their own ideas of what the perfect decentralised currency should look like have launched their own versions with tweaks to the proposed supply, issuance rate, privacy-enhancing qualities, and various other adjustments. Some have forked Bitcoin, others have based their code on the original crypto, and finally, some have built similar projects from the ground up.

Each of these so-called altcoins proposes to tackle a supposed weakness of the original Bitcoin protocol and in a market that is still largely driven by speculation, investors buy into those they feel offer the best chance of achieving widespread usage.

Different crypto assets have risen to close to the top and since fallen back down over the years but none have come close to overthrowing Bitcoin as number one. The closest was in July 2017, when the market capitalisation of Ether, the native currency on the Ethereum blockchain, rose to account for over 31 percent of the total crypto market with Bitcoin falling to below 40 percent. Just months later, in January 2018, there was a two week period in which the price of Bitcoin plummeted whilst alts continued to pump. This was the historic low point for Bitcoin dominance, at just below 33 percent of the total market.

Following the burst of the crypto bubble, just after the altcoin prices began to also plummet, Bitcoin returned to just above the 50 percent total market dominance level. The speculative mania that saw people throw money at all manner of dubious ICOs and the thirteen month hangover following it has clearly taught some to be more discerning with their investments.

With the latest round of price movements that started earlier this month that dominance has only increased. Bitcoin now accounts for 54.6 percent of the total crypto market cap – just a fraction of a percentage off its year-to-day high having achieved that last week.

Although still very early to make such a claim, if the trend of gradually rising Bitcoin dominance observed thus far in 2019 continues, it will provide evidence for the decoupling of crypto assets that the likes of YouTuber Tone Vays and South African crypto entrepreneur Vinny Lingham say is needed for a true Bitcoin bull run to begin again.

For these analysts, the way that all crypto assets gain in similar percentages when one does is a sign of confused investors using the asset class for speculation alone. Earlier this month, Lingham mused on the subject via Twitter:

“Bitcoin could double overnight, but does this mean other assets should too, even if nothing has changed on their end in term [sic] of development, network etc?… How can we have a situation where the market price of one asset dictates the value ascribed to other unrelated assets, irrespective of whether or not anything changes in their own separate networks.”

However, given that we are only just seeing the signs of a wider crypto decoupling, the explanation for the rising Bitcoin dominance offered by Tom Lee of Fundstrat Global Advisors on CNBC last week might be a better fit to the current situation. Appearing on the network’s Future Money show, the long-term Bitcoin bull stated that altcoins usually see gains following large Bitcoin rallies as investors seek to diversify their profits into other crypto assets. If this is the case and alts do follow Bitcoin’s lead again then another, more brutal winter may be waiting as investors enjoy another round of speculation on assets they know little about before crushing losses as it transpires that most had backed vapourware.

Tags: altcoinsbitcoinmarket dominance
Tweet123Share327ShareSend
BitStarz Player Lands $2,459,124 Record Win! Could you be next big winner? Win up to $1,000,000 in One Spin at CryptoSlots