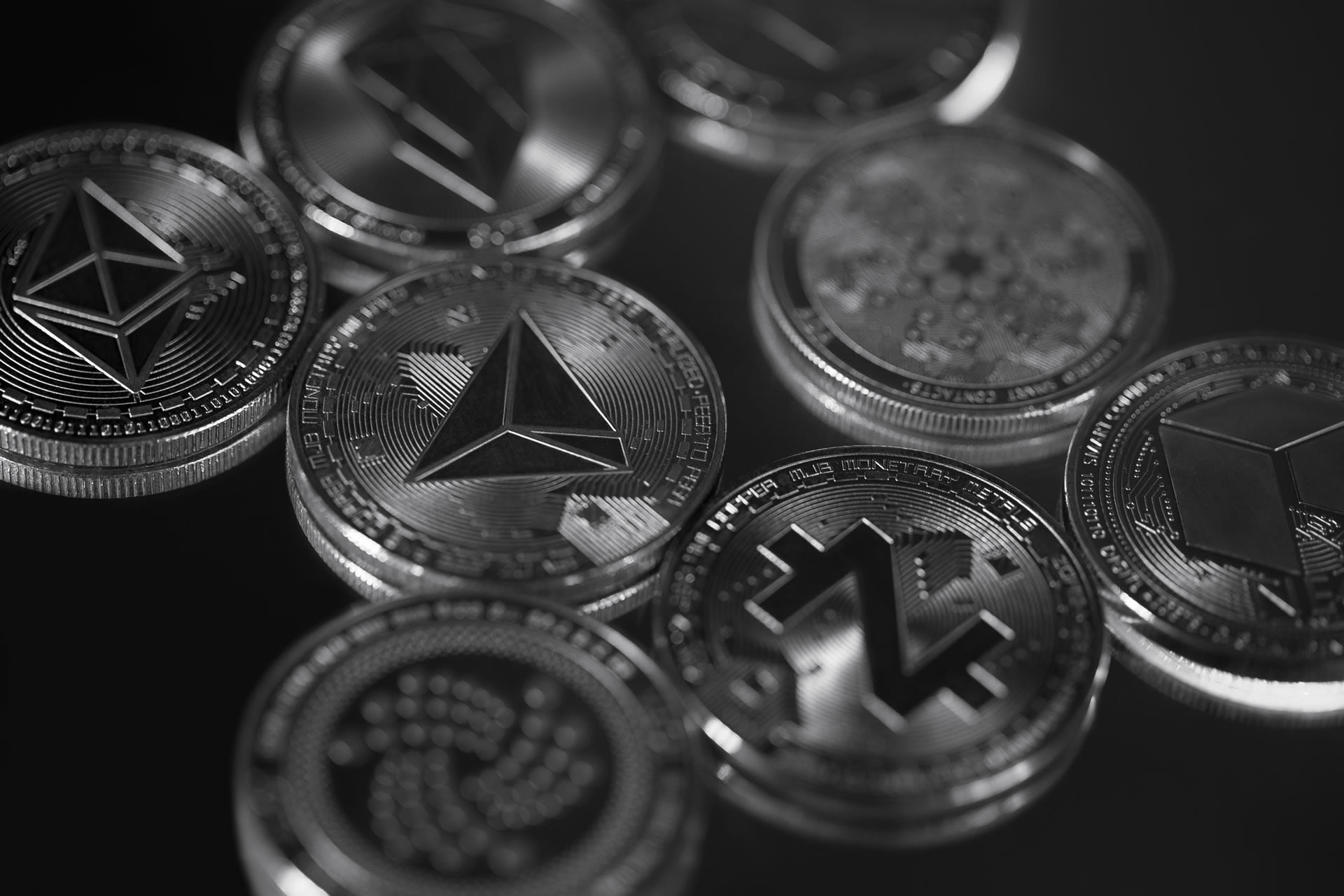 Bitcoin Dominance Poised to Breakdown, Are Altcoins About to Rally?

Bitcoin’s weakness over the past couple of weeks has resulted in a failure to bounce back as it clings to support at $8k. The drop had largely been expected and many analysts are of the opinion that further declines could be on the cards. The BTC dominance chart is also showing telltale signs that could be beneficial for altcoins.

BTC has slowly weakened over the weekend with a fall back to just above $8k following a couple of brief touches of $8,200. This resistance level is proving too difficult to overcome which means the path of least resistance is to the downside. At the time of writing a break below $8k is looking imminent.

As analyst Josh Rager pointed out yesterday, Bitcoin appears to be primed for a drop to $7,600. BTC has been relatively flat all week so a breakout is building and the bulls appear to have disappeared leaving only bears lurking.

The market share chart for Bitcoin is also showing clear signs that it is about to turn south. According to Tradingview.com BTC dominance has dropped below 70% and the pattern of decline looks pretty clear.

Traders are starting to lean towards a rise in altcoins as BTC cools off.

“Bitcoin dominance is currently at 70%, but I’m predicting it will decline significantly as alts gain a lot of dominance over the next year. Many alts including $XRP and $ETH look very bullish in their BTC pairings!”

This sentiment was echoed by ‘Crypto Bitlord’ who tweeted.

“Even a noob can see it breaking down. What that means, simply, is altcoins are about to pump.”

The dominance chart is currently showing a support level at 66 percent and below that 63 percent. The 50 day moving average has reached its crest and is starting to turn down which is also a sign of trend reversal as BTC appears to be running out of steam.

Altcoins have been on the floor for most of this year. There was a little spurt for the higher cap ones in June as they followed Bitcoin to its 2019 high but they have all dumped back to early 2019 levels since then. Market caps have been hit so hard that Tether is currently the fourth largest crypto asset in the world at the moment.

Ethereum is currently trading at $175 which is down 50 percent since this year’s peak and 87 percent since its all-time high. It has one of the greatest growth potentials of all the altcoins at the moment due to a raft of major network upgrades with Istanbul and Serenity set to roll out over the next six months or so.

So far this year, ETH has failed to decouple from its big brother but a drop in dominance could be the start of bigger things for Ethereum which is likely to lead the other altcoins into a long awaited rally.

Tags: altcoinsbitcoindominancerally
Tweet123Share196ShareSend
Win up to $1,000,000 in One Spin at CryptoSlots