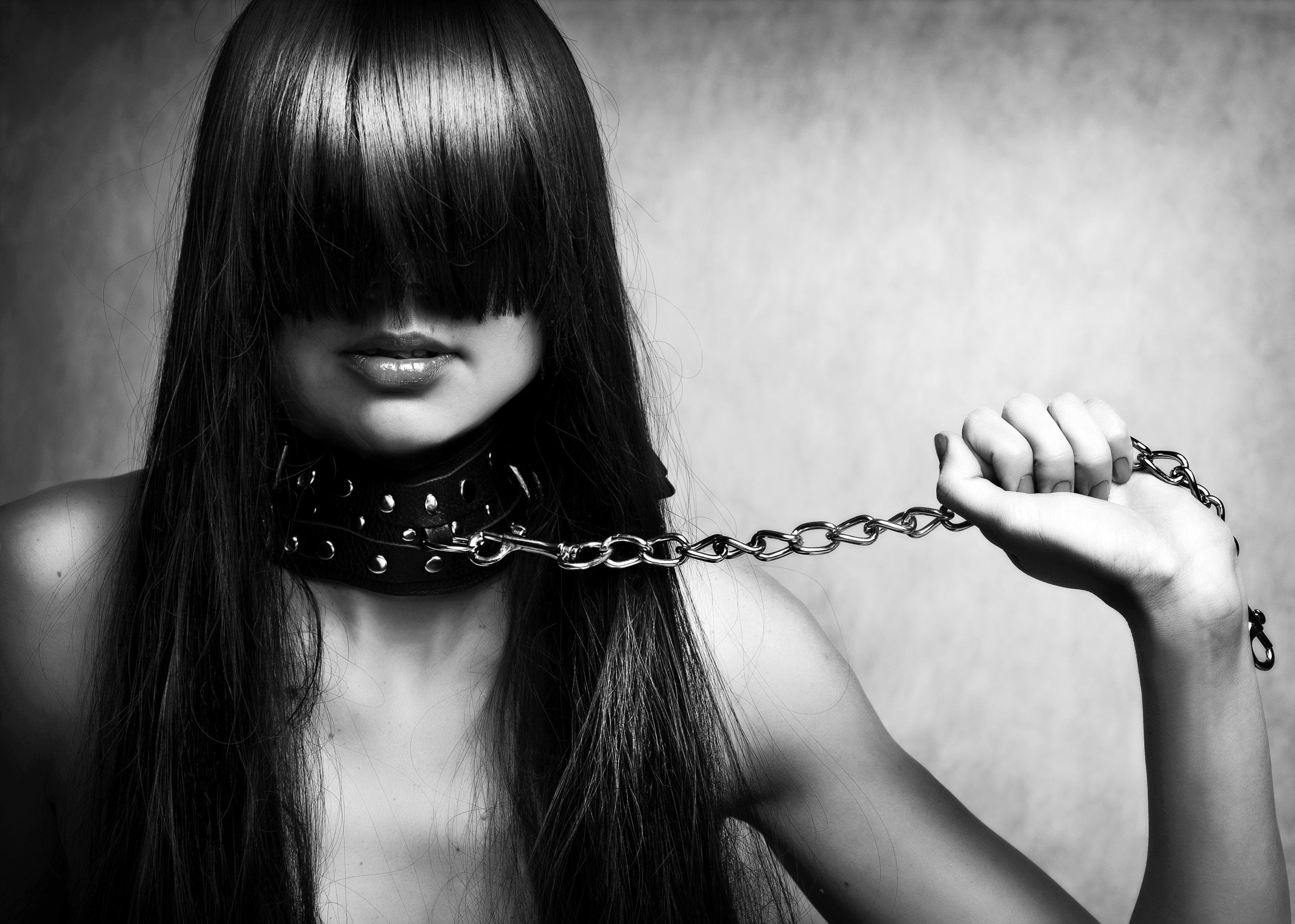 After Parabolic Rally, Altcoins May Soon Retrace Against Bitcoin: Indicator

Bitcoin dominance has been plummeting recently letting altcoins have their time in the crypto market spotlight for a change. But as altcoins begin to correct, BTC dominance is signaling that the asset is about to recover from the altcoin market’s rally against it.

What does this mean for Bitcoin, and how will certain altcoins withstand the coming blow to their market share from BTC dominance?

BTC dominance is a metric that weighs the first-ever cryptocurrency against the rest of the market. Because it started off the entire industry and has first-mover advantage, it commands the lion’s share of market capitalization.

Currently, Bitcoin’s dominance rests somewhere near 62%, after setting a high last year in September at 73%.

The rise to 73% in 2019 crushed altcoins, taking many of them down to as much as 90% or less on their BTC ratios. Prior to that, however, altcoins ballooned during the peak crypto bubble, where BTC dominance fell to as low as 35%.

Lately, altcoins have finally been recovering against the first-ever cryptocurrency, thanks largely due to the unstoppable DeFi trend and Chainlink setting new all-time highs.

But any altcoin season taking place across the crypto space over the last several weeks could very well be coming to an end already.

According to the TD Sequential indicator on weekly timeframes, BTC.D has triggered a 9 “buy” signal. Coinciding with the signal on Bitcoin dominance, are sell setups on top altcoins like Ethereum, Chainlink, and Cardano.

Higher timeframe signals are given more weight in technical analysis, suggesting that any recent gains could soon reverse if the signal confirms.

Are Altcoins About To Get Crushed By Bitcoin’s Big Breakout?

Altcoins that have suffered extreme devastation, dropping to as low as 99% from their former all-time highs, may be in for a lot more carnage.

BTC dominance hasn’t just triggered a 9 “buy” setup on weekly price charts, the setup is taking place at the bottom trend line of what appears to be a massive bull flag on BTC.D price charts.

The bull flag mimics the previous multi-year consolidation pattern, which resulted in a break to the upside in 2019 and altcoins collapsing. It also had a similar 9 “buy” setup on the TD sequential, pictured above.

If the 9 setup on weekly BTC.D charts plays out the same way, the leading cryptocurrency by market cap will end up commanding as much as 85% of the total cryptocurrency market.

Altcoins would take an enormous dive lower on BTC ratios. How they perform in USD trading pairs will depend heavily on Bitcoin. If altcoin valuations remain the same, and Bitcoin runs, the same dominance effect would result.

It’s for that very reason, some analysts argue that it is not a very reliable chart to analyze. If it does prove reliable in this case, altcoin season isn’t just over, the alternative crypto assets are about to get crushed.