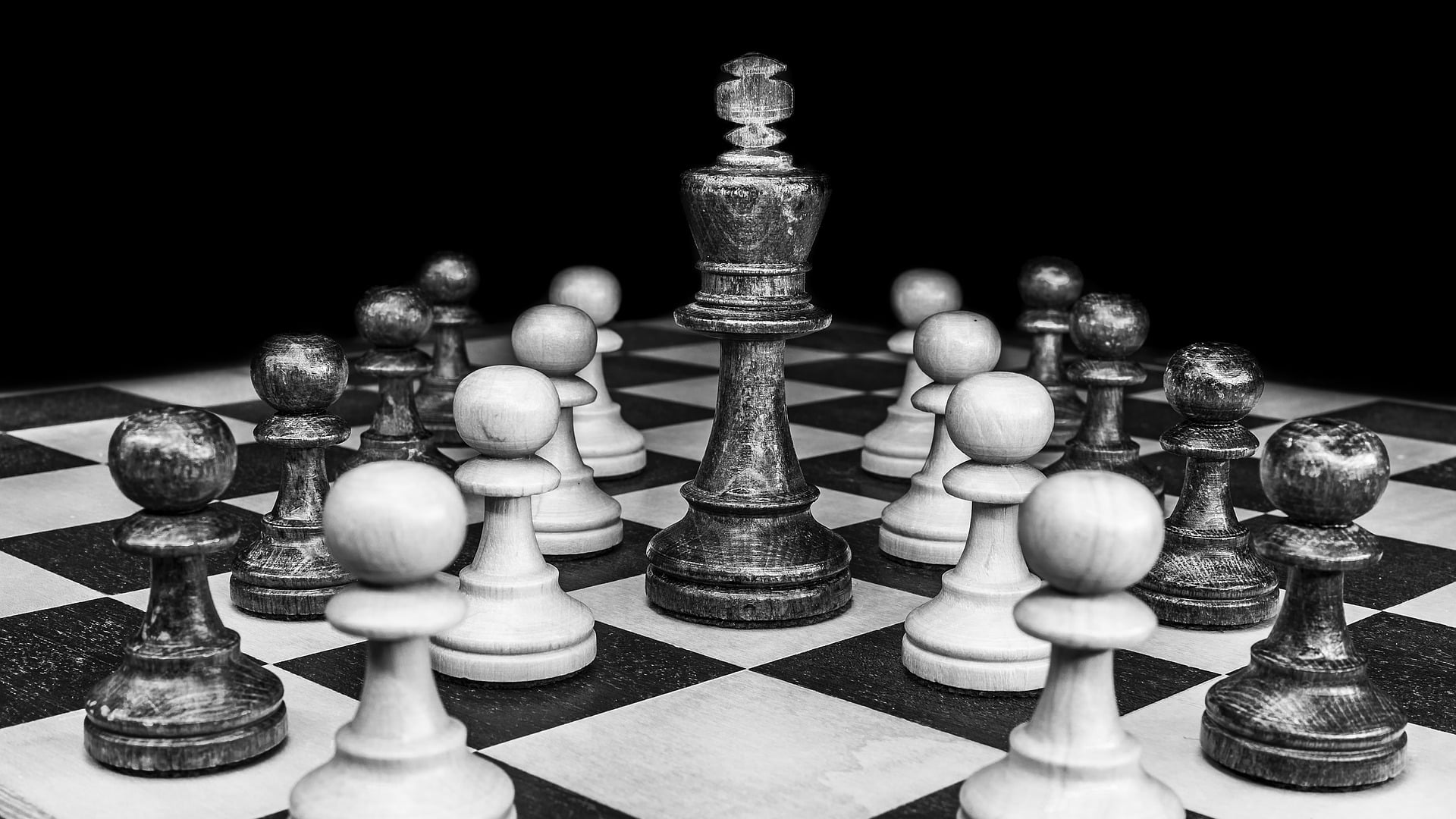 Bitcoin’s halving is here in just one week, and the first-ever cryptocurrency is widely expected to rally as a result.

But Bitcoin dominance has been consolidating at a key level. This could indicate that altcoins will soon outperform BTC with a sustained rally over the next several years.

The crypto hype bubble and Bitcoin bull run that swept the public up in its storm also brought BTC dominance to the lowest point ever.

After the crypto market peaked in late 2017 and early 2018, BTC dominance went on a tear. The recovery rally saw BTC dominance annihilating altcoins in its wake.

When Bitcoin began trading at over $10,000 once again in mid-2019, altcoins were further decimated.

Dominance peaked at over 70% and has since fallen back to around 67%. The key level represents a full 50% retracement in BTC dominance.

According to Fibonacci retracement levels, 50% or the 0.5 Fibonacci level, is an ideal reversal point. This is the level at which investors and traders see enough reward to take the risk of entering a position in altcoins.

The ancient math is commonly used to find levels of support and resistance.

Altcoins across the board remain down by as much as 90% in some cases. These vastly oversold assets have taken such a beating, a recovery cannot be ruled out.

The major factor that makes an altcoin season seem impossible, is due to the Bitcoin halving.

Most crypto traders who have spent ample enough time in the market, have realized the odd correlation between BTC and alts.

When Bitcoin rises, alts crash. When Bitcoin crashes, altcoins do also. The assets tend to perform the best when Bitcoin price trades sideways.

So with Bitcoin expected to explode with the halving finally here, why would altcoins suddenly now rally?

In a strange turn of events, it was the Bitcoin halving that sparked the first-ever altcoin season.

The below BTC dominance price chart has BTCUSD price action overlayed behind it in black. Red dotted lines indicate each Bitcoin halving. Note that in mid-2016, coinciding with the halving, BTC dominance actually saw a strong impulse down, kickstarting the crypto hype bubble.

With BTC dominance potentially breaking down once again, and at a key reversal level while altcoins everywhere are showing signs of bottoming, could point to altcoin overperformance even with Bitcoin’s halving here.

If history repeats, the currently 50% level will indeed act as a reversal point, and altcoins will have explosive impulses within the next few weeks or months.

Is the next alt season finally upon us?