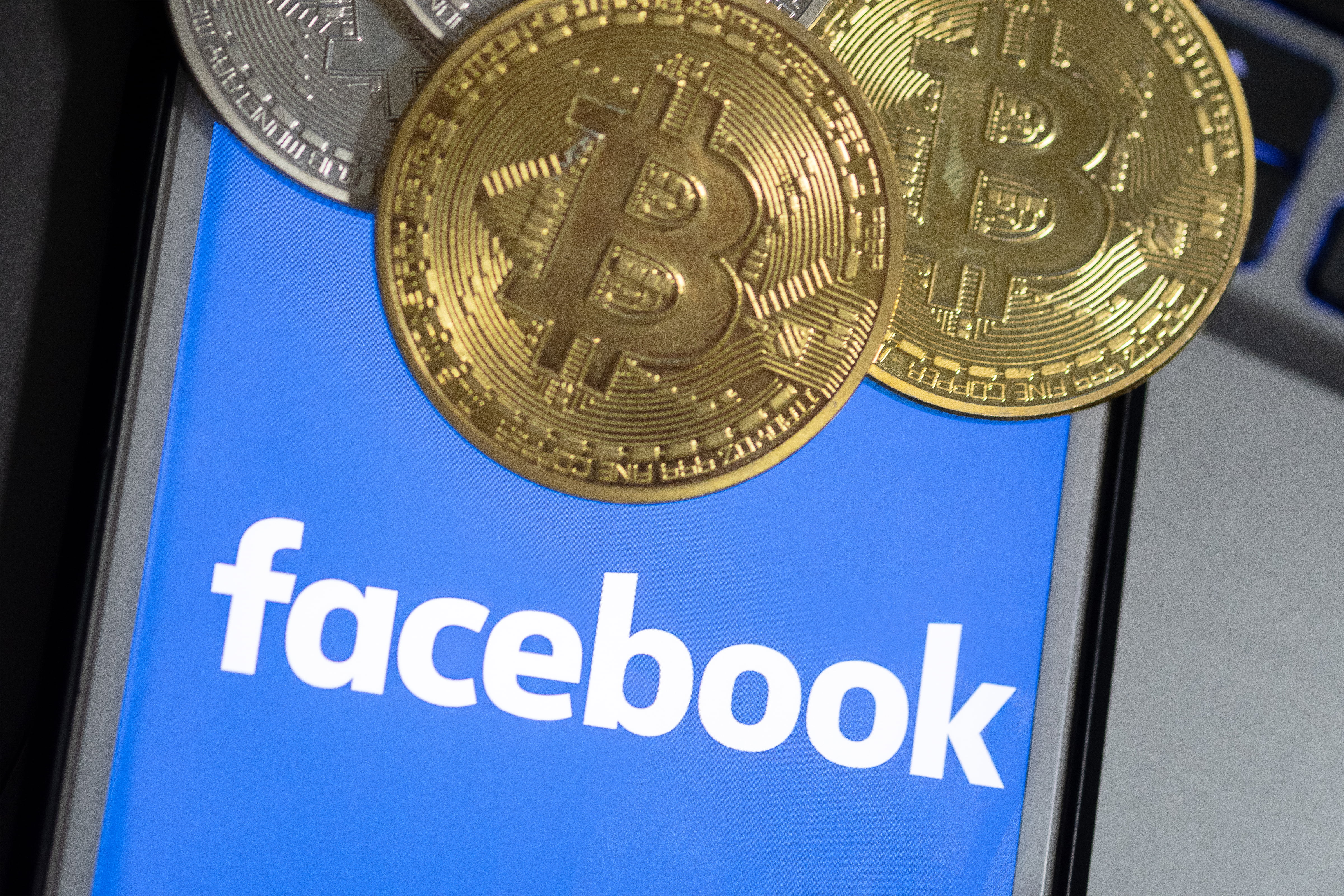 Is Bitcoin Down 15% Due to Fed Chair’s Criticism of Facebook’s Crypto?

The bitcoin price rally this week hit a snag as the world’s most powerful banker publicized his views on the Facebook’s upcoming cryptocurrency project.

“These are concerns that should be thoroughly and publicly addressed,” he added.

The comments reportedly spooked bitcoin investors at a time when the cryptocurrency was hinting to retest its year-to-date high of $13,868.44. A string of large sell orders seen across the leading cryptocurrency exchanges brought bitcoin down from $13,202.63 session top to $11,620 within just six hours of trading.

“One of the largest companies in the world said we believe in cryptocurrencies. If you’re an institutional investor who’s getting close and still worried about investing, it makes you that much more confident.”

Nevertheless, the possibility of looking at an untampered Facebook cryptocurrency dropped following the concerns shared by many governments and regulators across the world. A minister in France accused Libra of attempting to replace sovereign currencies. US lawmakers went ahead and asked the Libra team to halt their development. China and India, two of the world’s largest remittance beneficiaries, also refused to include the Facebook cryptocurrency into their existing financial systems.

1/ Xiaochuan Zhou, former governor of PBoC: Libra reprensents the trend of digital currencies, China should take precautions. Zhou was the PBoC governor during 2013 to 2018, when the famous Chinese bitcoin exchange crackdown and ICO ban were conducted. pic.twitter.com/XAyHgVwRsY

Many believe bitcoin is due for a further drop but not because of panic-selling. To bulls, the cryptocurrency remains in a strong uptrend, and sharp interim corrections are only a reminder of it. Josh Rager, one of the most followed cryptocurrency analyst, tweeted on Sunday that every upside move of bitcoin meets a sharp pullback. The price then consolidates in a range for two to three weeks before continuing to the upwards.

“Don’t take this chart too seriously,” Rager added, “as no one can predict price action, but Bitcoin likely ranges here. Total guess if BTC continues uptrend to new ATH afterward.”

Novogratz also commented that he expects bitcoin price to consolidate in a wide range of $10,000 and $14,000 before moving upward. He noted that there are factors other than Libra that could drive the cryptocurrency’s price higher. One of them is capital control in China.

“A huge amount of the volumes of what’s going on in bitcoin and other currencies is coming out of Asia,” he explained.

Tags: bitcoinfacebooklibra
Tweet123Share238ShareSend
BitStarz Player Lands $2,459,124 Record Win! Could you be next big winner? Win up to $1,000,000 in One Spin at CryptoSlots