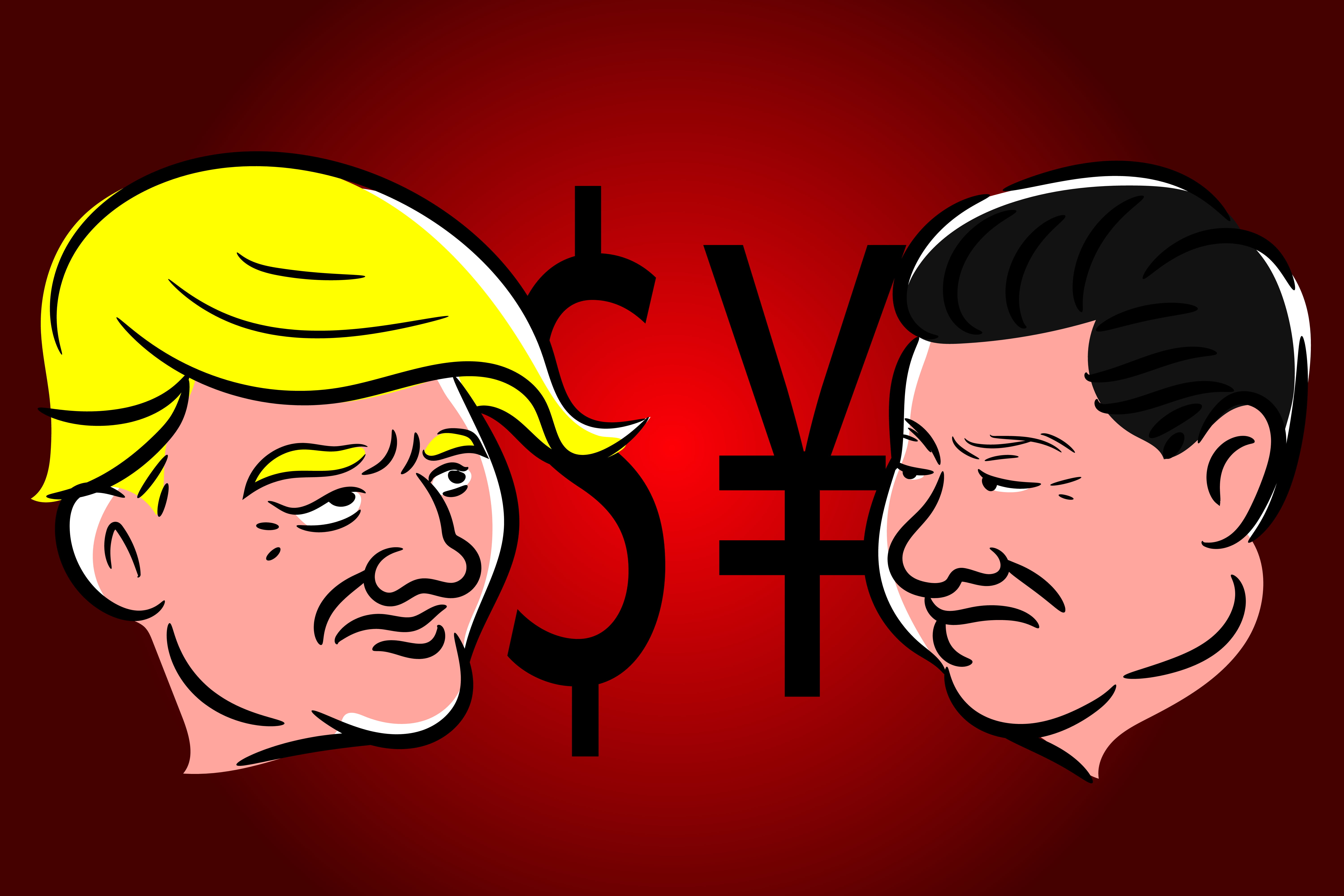 Bitcoin struggled to maintain gains on Friday as investors processed the possibility of an optimistic trade deal and Brexit.

The benchmark cryptocurrency was trading at $8,373.96, down 2.49 percent as of 11:03 UTC. Its downside sentiment came on the back of an unbiased Thursday, wherein its opening and closing price was almost the same. The rate also remained capped under technical barriers, represented by a long-term moving average indicator in the chart below. Meanwhile, sentiments arising from the rejection of yet another Bitcoin exchange-traded fund in the US kept potential buyers at a distance.

Bitcoin’s losses occurred on the day when two of the global market’s most significant concerns hinted at a resolution. On the US-China trade war, President Donald Trump said that their discussion with the Chinese is “going very well” shortly after Beijing offered to purchase more agricultural products from the US. People associated with the matter revealed that other negotiations, including currency provisions and intellectual property, were also on the discussion table.

Big day of negotiations with China. They want to make a deal, but do I? I meet with the Vice Premier tomorrow at The White House.

A breakthrough in the US-China trade dispute would have Trump meet his Chinese counterpart Xi Jinping at the Asia-Pacific Economic Cooperation leaders’ meeting in Chile next month.

Meanwhile, investors welcomed Trump’s comments on the dispute. Their interest in the risk-on assets like equities peaked at its highest this week, with the US benchmark S&P 500 closing Thursday 0.6 percent higher, while its futures are indicating a 0.5 percent increase when the Wall Street opens on Friday.

Then there were positive developments in an overly-stretched Brexit issue. UK prime minister Boris Johnson and his Irish counterpart Leo Varadkar said on Thursday that they could achieve a Brexit deal by the end of the month. The news sent Pound to its best levels since September 25. Meanwhile, UK’s FTSE 100 and 250 index each delivered impressive gains, rising 0.13 and 2.53 percent, respectively, on Brexit hopes.

Donald Tusk, the council president of the EU, welcomed the move, noting that it could open the possibilities of new agreements between the UK and Europe. Excerpts from his press briefing:

“I have received promising signals from the Taoiseach that a deal is still possible. Technical talks are taking place in Brussels as we speak. Of course, there is no guarantee of success and the time is practically up. But even the slightest chance must be used.”

Bitcoin, which earlier served as a backup asset against the US-China trade war and Brexit, behaved negatively to the resolve. Kelvin Kelly, the co-founder of Delphi Digital – a New York-based data research firm, noted that bitcoin worked a safe-haven asset earlier this year but dovish developments on the central policies front could put the cryptocurrency in the league of risk-on assets.

What is #bitcoin's role in a market that's driven by trade-war rumors and where speculators are near record longs in #bonds and #gold?

Watch as @Kevin_Kelly_II breaks down why the king #crypto may trade closest to risk assets like stocks:$btc #btc

Tags: bitcoinus china trade war
Tweet123Share196ShareSend
Win up to $1,000,000 in One Spin at CryptoSlots