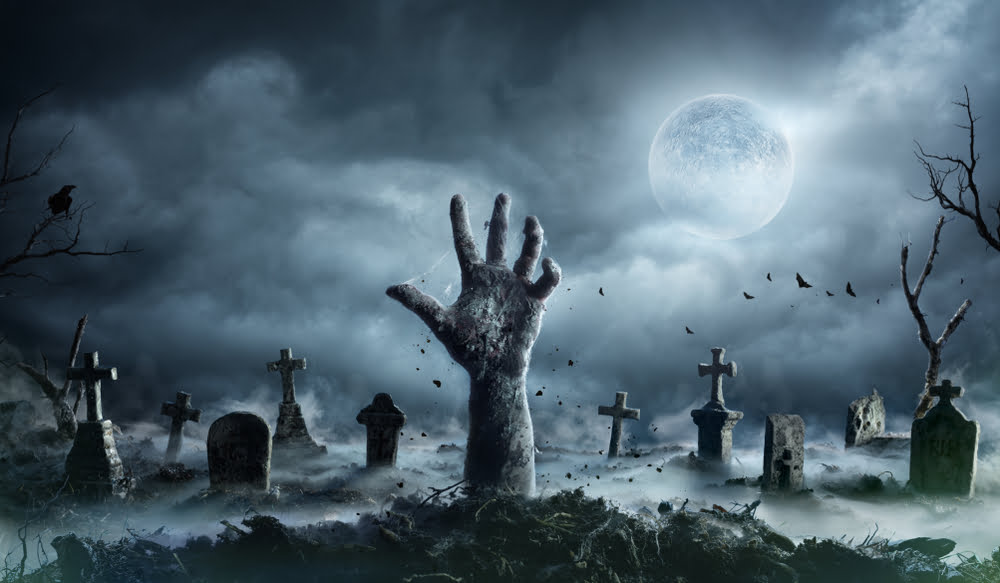 The latest crypto market movements have not been unexpected. The moment Bitcoin hit $9k it instantly recoiled like a reaction from a bee sting. The following candles were big red ones sending BTC down a thousand dollars in a couple of hours. Has the big correction finally begun?

Bitcoin Dumps 11% in a Couple of Hours

For the best part of yesterday Bitcoin hovered just above $8,700. One big spike a few hours ago sent BTC up to a new high for the year at $9,100 according to charts from Tradingview. It did not stay there long though and the reaction was swift and heavy with the following hourly candle dumping $500 back to $8,600.

From there BTC declined even further as fears of the big pullback started to set in. The low point came six hours later when Bitcoin touched $8,000 again. Again it did not stay there long and instantly bounced off the support level back to $8,250 where it has currently settled.

Crypto trader Josh Rager had already predicted that any pullback would occur before Bitcoin reached its next resistance zone which was in the mid $9,000s.

“$BTC pullback came before the level everyone was expecting. Please read retweets from the last couple days. Majority have been front run all year and this is another case. Could still bounce from low $8ks to $9k+ but would like to see a daily close above $8200. Bulls stepping in,”

$BTC pullback came before the level everyone was expecting

This appears to be what is currently happening as Bitcoin starts to consolidate just above $8,200 during Asian trading today. In a subsequent tweet, Rager adds that the move could be a prelude to a larger drop. He has been quite accurate so far.

$BTC – it's not perfect but looks like distribution to me

The fake-out over resistance before dump – classic pic.twitter.com/mGsxJYwhgN

As usual the altcoins have been hit harder by Bitcoin’s big movement. Total crypto market capitalization has been smashed by $20 billion as it slides back to $260 billion from yesterday’s ten month high. Volume has surged to over $100 billion indicating that bigger things are about to happen.

A sea of red has enveloped the top fifteen crypto assets this Friday and some a dropping double digits. Ethereum has plunged over 8 percent as it slides back towards $250, EOS and Litecoin are not far behind. The biggest loss, as expected, is Bitcoin SV which has been smashed 20 percent following its fake news induced pump yesterday.

Day trading aside, most are in agreement that the next big upswing has already started and these corrections are just natural components of the ebb and flow of markets. If this is the start of the big 30 percent pullback then Bitcoin will return to $6k and total market cap will back below $200 billion. The uptrend will still be intact and accumulation will start leading to the next run up.