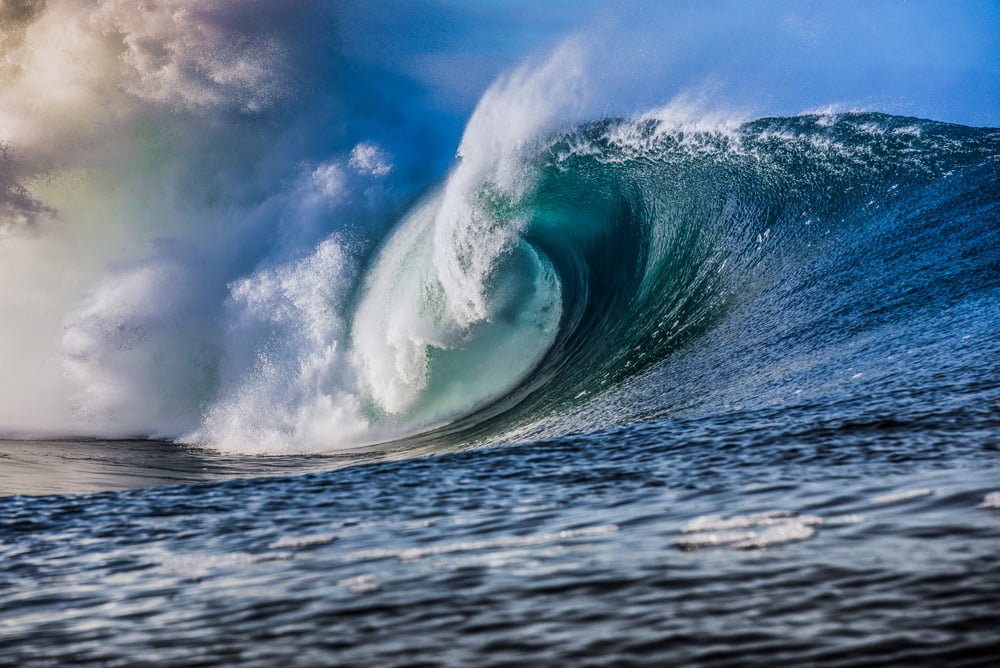 There’s no denying that Bitcoin is at a critical junction, either ready to fall deeper into a downtrend or explode into a new bull rally driven by pre-halving hype and speculation.

Losing momentum here, according to one crypto analyst, would almost certainly lead to an Elliot Wave Theory C-wave that would take the cryptocurrency further down toward $1,000 – a move that would surely leave the crypto market in shock and awe.

Bitcoin Losing Momentum Could Result in Shocking Fall to $1,000

Bitcoin price recently spiked from local downtrend lows of around $6,400 toward a high of over $9,200 before a rejection at overhead resistance stopped the rally in its tracks.

Although the bullish momentum was strong, causing Bitcoin to gain over 40% in 30 days, that momentum has since been waning after the rejection occurred, as traders begin to fear that the breakout wasn’t enough to sustain positive price action into a new uptrend.

If Bitcoin loses further momentum here, it could be devastating for the cryptocurrency market.

A failure to maintain momentum, according to one crypto analyst, would likely result in an Elliott Wave Theory C-wave driving the price of the first-ever cryptocurrency down to just $1,000.

However, such a move would first require that Bitcoin falls through the 100-week moving average, which is currently sitting at roughly $7,200. The leading cryptocurrency by market cap losing that level would almost certainly cause a retest of the 200-week moving average.

This analyst speculates that Bitcoin wouldn’t hold in another test, and it would send the price per BTC tumbling down towards $1,000.

According to Elliott Wave Theory, impulse waves move in the primary trend direction with 5 waves, then a three-wave corrective ABC pattern follows. In this scenario, the A-wave target would have been $3,100, and B-wave would be the top in late June at $14,000. In ABC corrections, the C-wave is always lower than the A-wave, suggesting that such a move would put a new lower bottom in, potentially at $1,000 – the previous bull market top before Bitcoin reached $20,000.

A fall to $1,000 would cause extreme shock and awe across the crypto industry, and could even cause many crypto companies to go bankrupt or fold as a result. Some analysts claim that this is all necessary for Bitcoin to experience another bull market – that it first requires the investors of the previous cycle to be entirely flushed out, much like what occurred during the dot com bubble.

However, if Bitcoin holds here, and momentum maintains, the crypto asset could go on a new bull run leading into the asset’s upcoming halving.