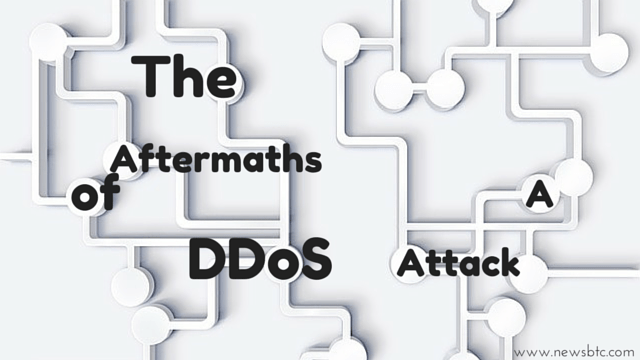 Last week, bitcoin exchange OKCoin suffered a DDOS (distributed denial of service) attack, preventing users from accessing the platform for a while. On the afternoon of the attack, the company’s significant resources capable of defending against such attacks were able to limit the impact on the Chinese platform’s K-line.

However, another stronger attack was made later on in the same day, leading the tech team to immediately set in motion the emergency response plan of switching to a highly secure server and enacting counter CC attack measures. This took some time to take effect so some users still encountered problems when it comes to accessing the bitcoin exchange.

In a statement published on its blog, OKCoin shared the details on why some customers still had login problems even if the emergency measures were put in place. The company also addressed questions regarding trades that have gotten executed even during the attack and speculations against price manipulation.

In addition, OKCoin shared that they will carry out proportioned compensation according to the user’s realized losses. Starting today, the bitcoin exchange will begin contacting customers who suffered losses as a result of being unable to access OKCoin’s futures platform on July 10th from 17:00 to 17:19.

Aside from that, OKCoin will fund the purchase of 1000 bitcoins, while also using 1000 bitcoins from the clawback and vicious attack insurance fund to together create a 2000 bitcoin incident compensation fund. The company has also pledged to hand over the logged actions related to the attacks to the national police for an investigation of the source of these attack.

In the meantime, the bitcoin exchange also decided to remind customers of the inherent risks associated with trading cryptocurrencies. The company emphasized that the digital currency industry is still in its early stages and firms are still adjusting to potential criminal attacks as they go along.

Get 110 USDT Futures Bonus for FREE!
Tags: bitcoin ddosBitcoin hackbitcoin malwarebitcoin scamHackedNewsOKCoin hack
TweetShare
BitStarz Player Lands $2,459,124 Record Win! Could you be next big winner? Win up to $1,000,000 in One Spin at CryptoSlots