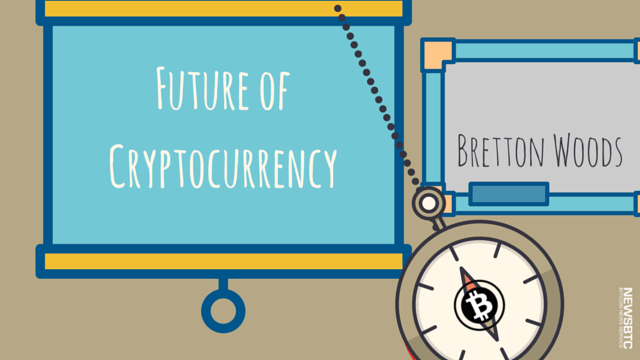 A group of bitcoin experts will be convening in Bretton Woods to discuss current cryptocurrency trends and where it might be in the future. Among this panel are Victoria van Eyk, ChangeTip’s vice president of community development, Jinyoung Lee Englund from the Digital Currency Council, and Michael Casey, senior adviser at the Digital Currency Initiative at MIT Media Lab.

The group will spend three days in discussions to come up with a document that explains what bitcoin is, what parts of the economy it could potentially change, and what the roadblocks to that change could be.

While the price of bitcoin has consolidated between $250-300 in the past weeks, many believe that the cryptocurrency has the potential to go beyond just a simple store of value or a facility for transferring funds. Some say that it’s underlying technology, which is the blockchain, holds the key for disrupting various industries such as banking and finance.

The group also aims to write a paper that would be broad enough to appeal to both policy makers and regulators, the business community, the bitcoin community, and even the general public. “Goals exist both on a large, strategic scale such as human empowerment, and also on a more tactical scale, such as specific use cases,” read the draft version of the paper.

The meeting was organized by Consumers Research, which is a Washington, D.C.-based trade group whose leaders — Executive Director Joe Colangelo and Director of Operations Kyle Burgess — have taken a keen interest in bitcoin. “People brought their best selves to it,” Colangelo said. The next steps are to get it back to the group for revisions within the next few weeks, and then even open it up to public forums like Reddit and GitHub for commentary. The goal is to produce a “living, breathing document.”