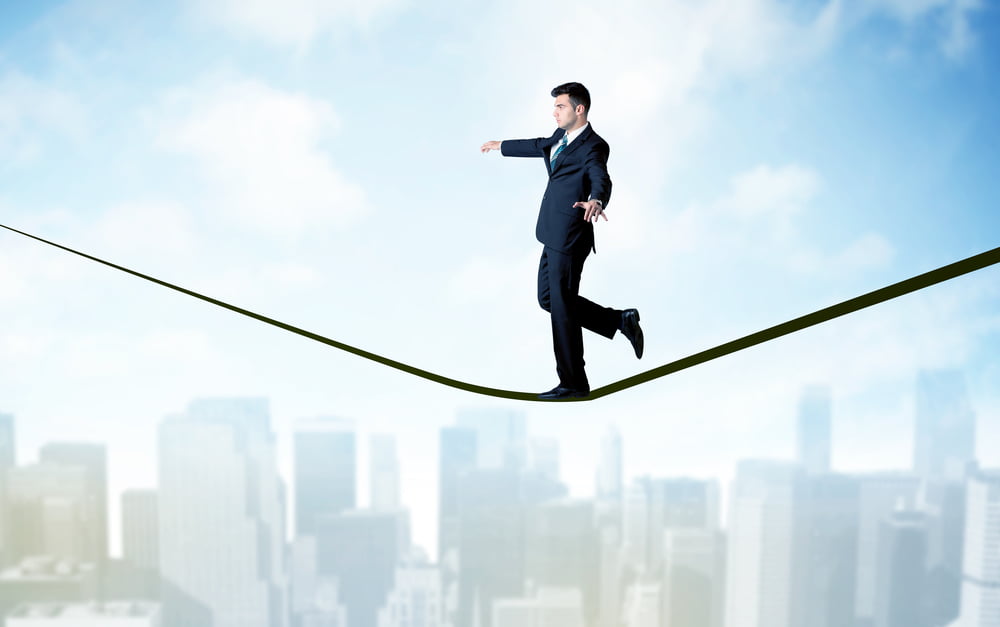 Bitcoin just experienced its worst single-day drop in 2020 so far but is just the latest fall since the asset’s failure to find sustained buying interest above $10,000.

This latest collapse has shocked crypto investors and pushed Bitcoin down to a support line that’s held up now for seven years running. Rebounding from here would suggest current prices are the greatest financial opportunity yet, but breaking below the line could be a signal to dump all crypto holdings.

This Support Line Dates Back Seven Years of Bull Market

It’s been said dozens of times before this, but this moment is critical for Bitcoin and could very well be its make it or break it moment that decides its fate.

And what the first-ever cryptocurrency could be breaking, is a support line dating back to 2013 that’s helped carry Bitcoin from just $32 per BTC to just under $20,000 at its peak. On monthly Bitcoin price charts, a trend line can be seen supporting the cryptocurrency, dating back to March of 2013.

The support line didn’t get another touch, until the second bottom during the 2015 bear market double bottom.

There was yet another touch in 2016 that acted as a launchpad for the 2017 crypto bubble that made Bitcoin a household name.

It wasn’t until February 2019 that Bitcoin touched this line yet again, causing the asset to take off towards $14,000.

There, it failed to breakthrough monthly resistance and fell back down toward the line for multiple touches. This line also supported the “bottom” at $6,400 that sent Bitcoin soaring back above $10,000.

But Bitcoin is back there once again, and this time, it is facing a black swan event with the spread of the coronavirus pandemic and a coinciding stock market collapse.

What Happens to Bitcoin If This Line Fails or Holds?

The first-ever cryptocurrency was built during the last recession but is about to face the first major recession since its creation. A recession and panic-induced selloff over fears of a pandemic could be what causes this line to finally give way and breakdown.

A breakdown would end over seven-years of support and a secular bull market that’s been going on since the cryptocurrency was first created.

If somehow Bitcoin can withstand the forces of fear and uncertainty and bounce at this level, those who are buying the asset are likely doing so at the greatest possible financial opportunity ever. Currently, Bitcoin has never closed a monthly candle below this line. On weekly timeframes, Bitcoin appears to be losing this critical line currently. However, all hope is not lost. During late 2015, Bitcoin closed a handful of weekly candles below the line, before breaking back above it and going on the greatest bull run the world has ever seen.

Will history repeat itself, or is it time for a new line to be drawn?

Tags: bitcoincryptomonthlysupport
Tweet123Share203ShareSend
BitStarz Player Lands $2,459,124 Record Win! Could you be next big winner? Win up to $1,000,000 in One Spin at CryptoSlots