Bitcoin FOMO is Strong But The Bears Will Not Go Quietly 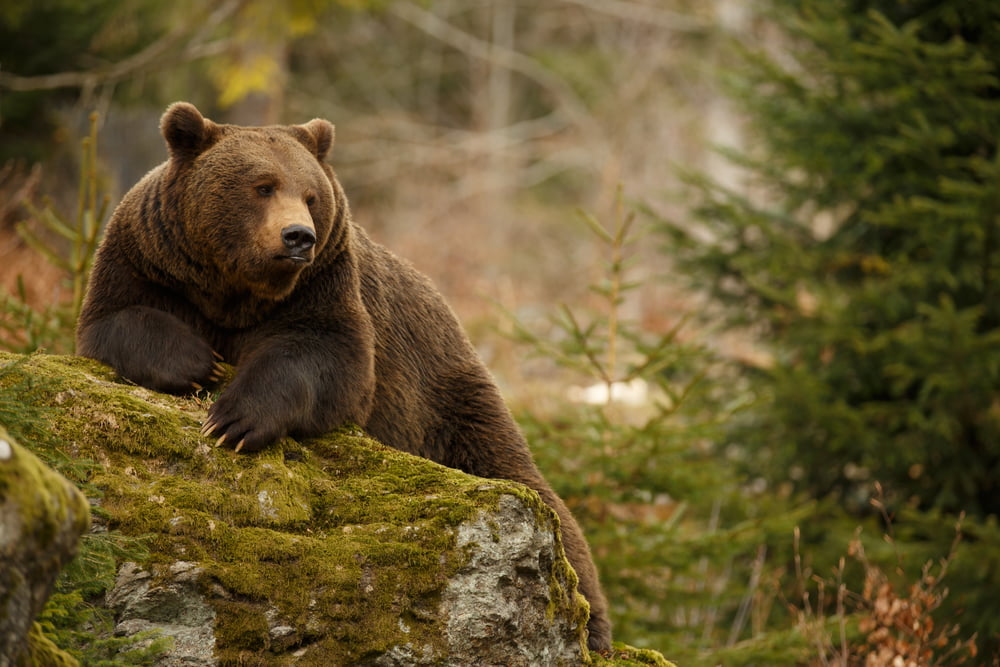 As Bitcoin breaks significant resistance at $6,000 and $8,000, all within the space of a week, interest is reaching fever point. But despite the strong performance, which some say is buoyed by economic uncertainty over the US-China trade war, there are those among us who remain skeptical.

An impressive week for cryptocurrencies saw Bitcoin break the $8,000 mark on Tuesday. Up 120% since the start of the year, this momentum is continuing to lead the rest of the market into a bull run. Unsurprisingly, mainstream news outlets and everyday people are once again talking about Bitcoin.

In view of this, Bitcoin advocate, Thomas Lee of Fundstrat Global Advisors, believes no-coiners will FOMO into cryptocurrencies. Speaking to CNBC, he said:

“There have been positive developments, including some of the announcements coming out of Consensus, like the BAKKT launch and merchants starting to accept Bitcoin. But, what’s getting investors quite optimistic is that, now Bitcoin is approaching that $10,000 level, I think there’s an increasing chance that traditional non-crypto investors are going to start looking at crypto again.”

Lee went on to talk about the importance of getting new investment into the space. Which he believes will be the key catalyst for pushing prices back towards all-time-highs.

Thomas Lee has continually pushed bullish sentiment, even during the height of crypto winter, which saw Bitcoin lows of around $3,200. And as each day passes, it looks more and more certain that we have finally left the bear market behind. Part of the reason behind the upswing may relate to economic uncertainty caused by the US-China trade war, which Lee mentioned in the CNBC interview.

Last week, Trump announced a tariff hike on Chinese imports from 10% to 25%. This move was the culmination of months of political wrangling, which only served to strain already tense relations.

The trade war between the US and China is escalating after President Trump raised tariffs on $200 billion of Chinese imports from 10% to 25% on Friday.

The traditional financial markets reacted severely, seeing a 600 point drop on the Dow Jones. At the same time, Bitcoin broke $6,000. While these events may be coincidental, some analysts, including Lee, see Bitcoin as a safe haven during times of uncertainty.

Indeed, Travis Kling, founder of Ikigai Fund, spoke about Bitcoin being the solution to an unsustainable economic system. Where investors look to trusted alternatives as a hedge. He said:

All the same, even though things are looking up for Bitcoin, and the cryptocurrency markets as a whole, not everyone believes Bitcoin will see a major rally.

Greg Thomson, writing at the start of the year for Hacked, cited a variety of reasons why Bitcoin will go to zero, chief amongst which was the lack of demand for decentralization. He wrote:

“We all talk about decentralization and freedom as though it were obvious that these things are what people desire. Throughout all of human history people have organised themselves into hierarchies, with a centralized governing figure at the very top; be it God, the King or the latest President.

A lot of the Bitcoin and cryptocurrency movement is about personal freedom, personal responsibility, emancipation from centralized power – but I ask: just what makes you think that’s what people want?”

And more recent than that, following Lee’s CNBC interview, the cynics were quick to criticize Lee. All without any basis of an argument, only negativity and pessimism. One thing is sure, only a return to $20,000, and beyond, will be enough to satisfy the naysayers.