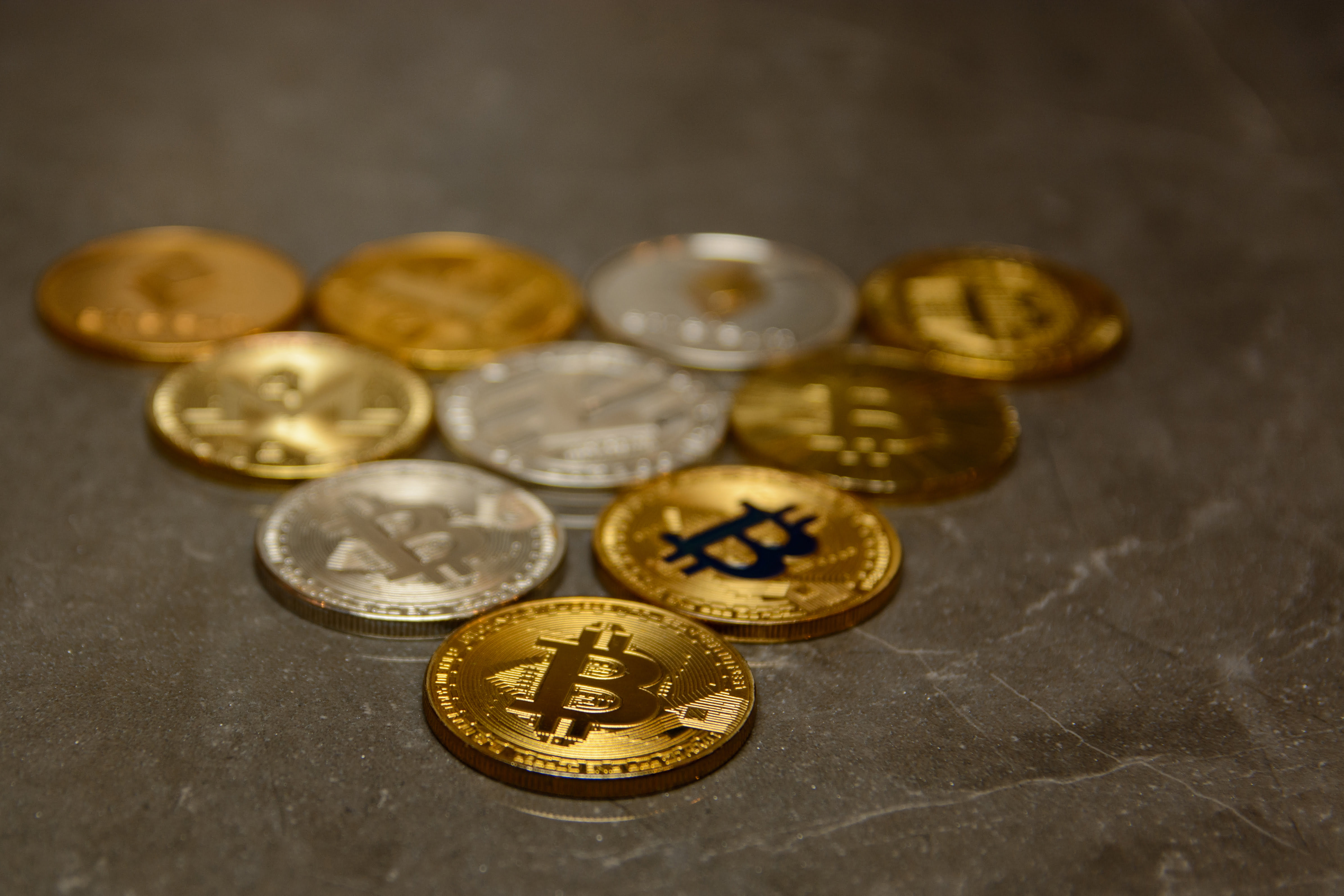 Bitcoin loves to trade inside triangles. The leading crypto asset by market cap just broke down from a multi-month triangle and spent most of 2018 trapped inside a descending triangle that ultimately broke down.

However, all of this price action may be part of an even larger symmetrical triangle formation dating back as far as Bitcoin’s all-time high, that if confirmed could have a target of over $50,000.

Triangles Inside Triangles And Bitcoin’s Target of $50,000 or More

Bitcoin may currently be in a downtrend, as a result of a triangle that broke down in late December. Technical analysts were torn on if the triangle was a symmetrical triangle, which often suggests continuation is ahead, or a descending triangle, that often leads to a breakdown.

However, all of this price action may be just noise within a massive symmetrical triangle that Bitcoin may have begun forming well before it’s all-time high was ever set. Bitcoin’s all-time high, in fact, was the first touch of the trend line acting as overhead resistance, and the most recent top at $14,000 is the second.

I don’t necessarily think this symmetrical triangle will play out

However, if it does, it would be the most epic continuation pattern with a breakout target to $50k+ pic.twitter.com/dnGEMWFpnj

The bottom support trend line is what caught the bottom of the bear market and prevented the price of the leading crypto asset from crashing further. It extends all the way back into Bitcoin’s 2017 bull run, months before the top was ever reached, and at the price level of roughly $1,800.

The target also falls in line with Plan B’s highly cited stock-to-flow model, which suggests Bitcoin will reach a new all-time high of $55,000 by the crypto asset’s upcoming halving in May of 2020.

The only downside to this structure is that with so much room left until the apex of the triangle – where triangles most commonly resolve – a trip to the bottom support structure is likely before another retest of the top trend line occurs. A touch of the bottom trend line, depending on when it takes place, can range from $4,200 in the very near term, to as high as current price levels closer toward the apex.