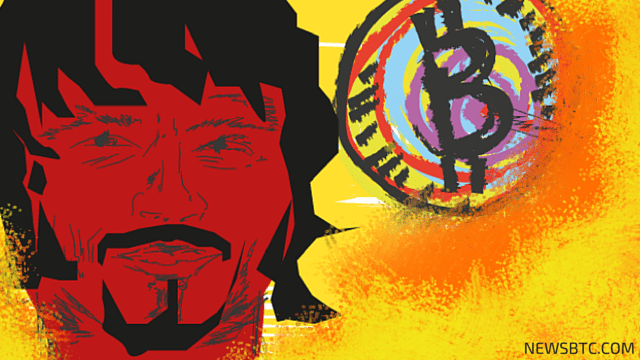 Barely a week after we reported that the Bitcoin Foundation is facing a severe cash crunch, the organization has “forcibly removed” member Olivier Janssens as he opposed the idea of further fundraising without a plan in place. The announcement was made by Olivier himself on popular social platform Reddit. He shared the entire sequence of circumstances which led to his removal.

He said that a discussion on the future of the Foundation soon turned ugly when someone (unnamed) started a vote on shutting down the organization. Well, that should have been done as the Foundation is only left with a couple of bitcoins. According to Olivier, he expressed that he is not comfortable continuing the Foundation without a proper plan and direction in place. Jim Harper and Olivier have been asking for a plan and direction for several months now, he said. They lost the vote 2-3.

After the unsuccessful vote, Jim resigned. Then they decided that everyone should start raising money in order to come up with a plan; Olivier said that fundraising should be done only after a plan is in place. Offended by his logic, the members voted to drop him off the board.

Olivier concluded the message thanking everyone who voted for him. He said that the “Foundation is pretty much dead,” and that the members will keep it running just to satiate their egos. They have no support left within the community.

Well, this is Olivier’s side of the story. It remains to be seen whether whatever he said is true or not. But one thing is for sure: things are terribly wrong in the Bitcoin Foundation’s board room.

The Bitcoin Foundation has been getting its reputation tarnished, time and again. It recently received bad press when the minutes of the last meeting disclosed the frivolous, reckless spending of the members.

Get 110 USDT Futures Bonus for FREE!
Tags: bitcoinBitcoin FoundationBitcoin NewsfundraisingNewsOlivier Janssensvoting
Tweet123Share196ShareSend
BitStarz Player Lands $2,459,124 Record Win! Could you be next big winner? Win up to $1,000,000 in One Spin at CryptoSlots