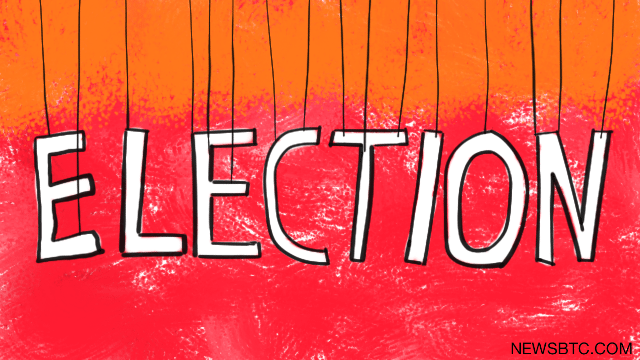 Bitcoin Foundation Suspends Elections; Rift Out in the Open

Clearly deviating from the current standing bylaws, the Bitcoin Foundation has suspended the board elections and decided that the vacant positions will be filled by a ‘special referendum.’

With members Jim Harper having resigned and Olivier Janssens removed from the board, the board now needs one more seat to continue operations as the bylaws call for a minimum of five seats.

“The logistics and time involved in a general public election are not practical right now given our focus, priorities, and resources.”

To this, Jim Harper replied: “Your plan has shades of “runaway board.” It will give potential funders yet another reason to be wary of the foundation. I hope you’ll recognize, Bruce, because you’re least responsible for the foundation’s condition, that there are no good options for keeping the foundation alive. It’s all over but the shouting.”

Several other members insisted that the organization is fast losing reputation and needs to dissolve. Theo Chino expressed his disappointment with the Foundation saying that even the money is fast disappearing.

As if things weren’t bitter enough, member David R Allen harped on Bruce’s wounds saying that he was set up to be the fall guy in a crumbling organization. Bruce retorted, asking David to quit.

“By firing the elected board members, the Bitcoin Foundation lost its last source of legitimacy as a member-driven organization. Disband it.”

As things continue to get murkier for the organization, there is a high chance that it will be dissolved sooner than later. The Board is fast losing its members and in the absence of money, there are only very limited options. Investors would flinch at the idea of lending money to an organization which has failed miserably at containing its reckless expenses.

Tags: Bitcoin FoundationBitcoin Newsboard electionsBruce FentonNewsOlivier Janssens
Tweet123Share196ShareSend
Win up to $1,000,000 in One Spin at CryptoSlots