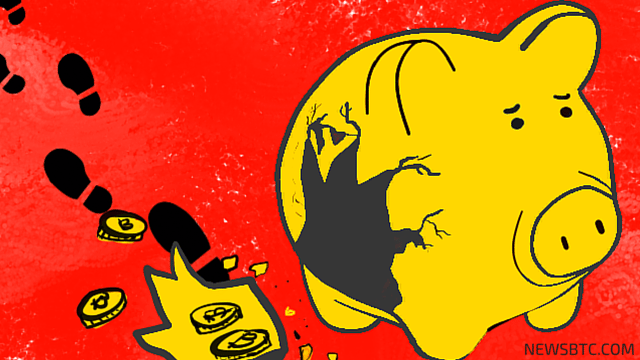 Bitcoin: We’re Trying to Recover from Mess Peter Vessenes Made

Amid the controversy surrounding the dismissal of two recently elected members Jim Harper and Oliver Jansen, an old piece of evidence has surfaced in bitcoin forums regarding the legitimacy of the contribution of its founding members including former Bitcoin Foundation chairman Peter Vessenes.

“CoinLab has wrongfully converted the amount of $5,315,210.79 in MtGox customer deposits. MtGox is asking the Court to impose a constructive trust over such amounts, to order an accounting, and to enter judgment against CoinLab for all damages suffered by MtGox as a result of such conversion,” read the counterclaim.

However, current chairman of the Bitcoin Foundation Bruce Fenton explained that Vessenes hasn’t been involved in the foundation for years and the new group of volunteers are trying to recover from the mess he made.

“[Vessenes] Hasn’t been involved in the foundation for a long time – the current group of volunteers are working to undo the mess he made,” stated Bitcoin Foundation chairman Bruce Fenton.

“No one involved now was involved in this mess. The people at the foundation are the ones who came in to fix the previous mess. The Bitcoin Foundation is transparent now and has already learned from and adjusted for past wrongs, why not contribute to making the current reboot work?” he added.

Despite their efforts, the Bitcoin Foundation was still heavily criticized for firing its elected board members, by bitcoin experts including Andreas Antonopoulous.

“By firing the elected board members, the Bitcoin Foundation lost it’s last source of legitimacy as a member-driven organization. Disband it.”

Read our comparison of 50 different crypto casinos. Find out who has most generous bonuses, best UX, knowledgeable customer support and best provably fair games.
Tags: Bitcoin FoundationBitcoin NewsPeter Vessenes
Tweet123Share196ShareSend
Win up to $1,000,000 in One Spin at CryptoSlots