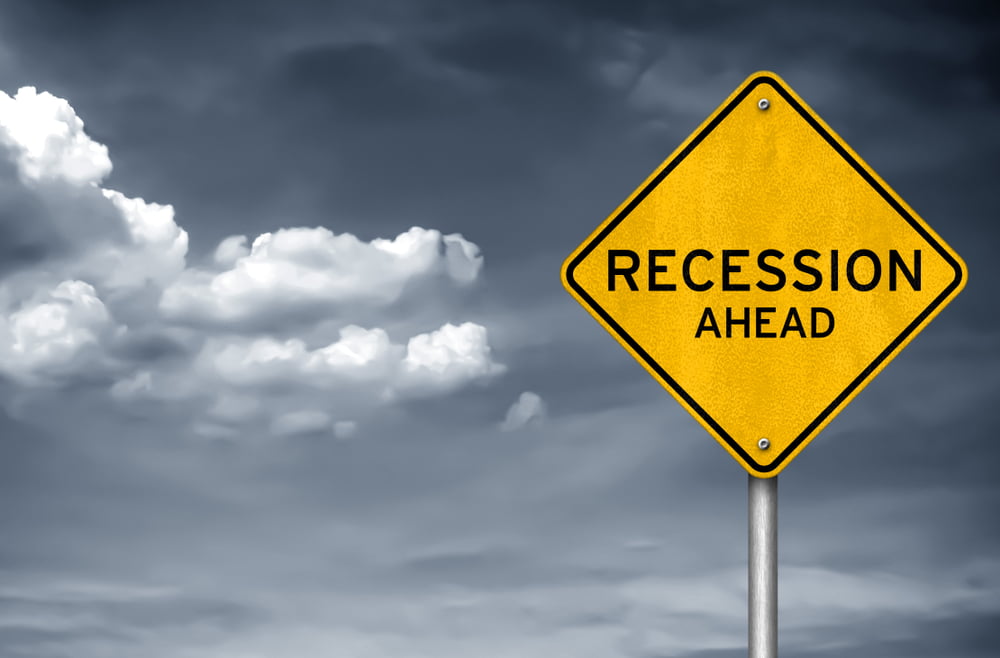 You may know Peter Schiff as the anti-Bitcoin, pro-gold advocate who takes every chance he gets to slander the emerging asset class, but did you know, he also famously predicted the housing market collapse that caused the Great Recession and the last major stock market selloff?

And he’s now predicting an economic crisis “much worse” than the last one, following the bursting of what he calls a massive stock market “bubble.”

If you’ve been following the gold promoter’s antics over the last couple of years, Peter Schiff has taken ever swing imaginable at Bitcoin and cryptocurrencies.

The fact that Bitcoin has been rising alongside the precious metal he so loves has long been a thorn in his side.

But as much as he dislikes cryptocurrencies and favors gold, it is his comments about the stock market that have him making headlines once again.

Peter Schiff wasn’t always just notorious for his attacks on Bitcoin, but his status as a market analyst was solidified after nailing a prediction that the economy would soon experience a collapse of historic proportions as a result of a failing housing market.

Now, Schiff is claiming that the last recession will be nothing compared to what is about to unfold across the globe.

It may be the coronavirus pandemic that caused the initial prick, but Schiff claims the stock market is in a massive bubble that is starting to burst.

“The problem isn’t the pin, the problem is the bubble and once the bubble is pricked, the damage is done and the air is coming out of this bubble,” Schiff explained to MarketWatch, adding “if it wasn’t the coronavirus, it would have been something else.”

Last week, the stock market suffered its largest one week drop since the last recession, wiping out over $6 trillion in value.

The Fed responded with an emergency 50 basis points rate cut, but it ultimately failed to restore confidence in investors and caused major stock indexes to tank further.

Will Bitcoin Survive The Worst Recession Yet Or Should Investors Turn to Gold?

So what exactly does Schiff expect? He claims the world will witness “a collapse of the bond market and the financial crisis that’s coming will be much worse than the one we had in 2008.”

Schiff is an enormous advocate of gold, which has been surging in recent weeks – yet another sign that the economy is on thin ice.

When investors move capital out of the stock market and into gold, it’s a sign that fears over a recession are growing.

As for Bitcoin, Schiff may dislike it, but thus far, it’s been holding up well against gold and the stock market. The young asset was born from the last recession and designed to avoid them in the future. How it performs during this next recession will ultimately decide its fate.

But with the worst recession the world has ever seen on the horizon, even Bitcoin may struggle to survive in the coming months.