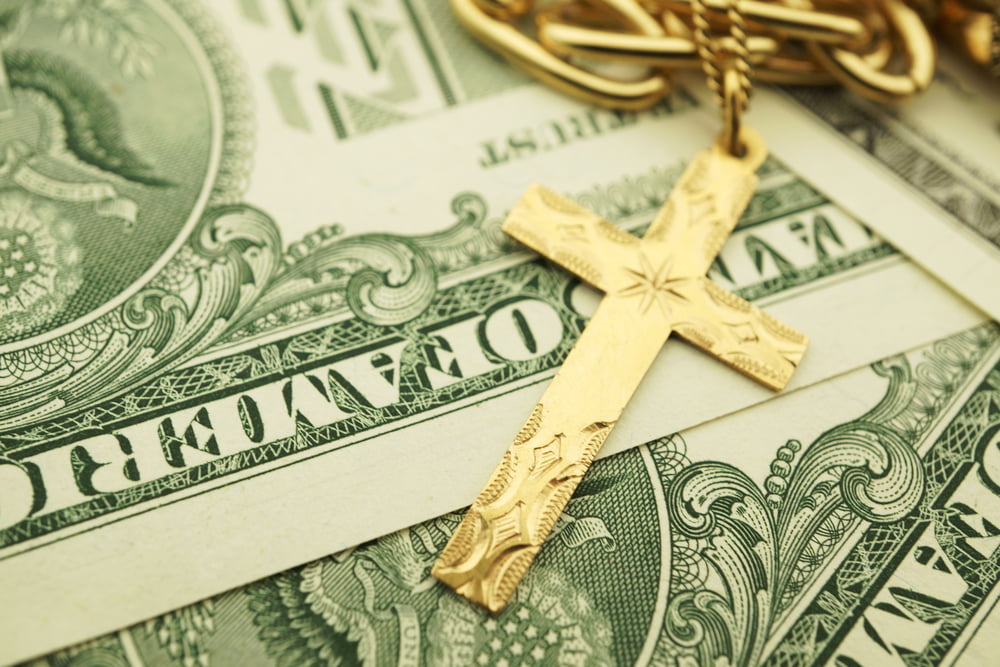 The bullish Bitcoin rally of 2020 has helped push the leading crypto asset out of a six-month downtrend and two-year-long bear market.

The buying pressure from FOMOing crypto investors just caused a golden cross to occur on price charts, which could very well signal the start of a new uptrend that could take Bitcoin to a new all-time high.

Since the start of 2020, Bitcoin is up over 40% on the year, making it among the top-performing assets of the year thus far, next to the likes of Tesla – which is currently making waves in the finance world for its Bitcoin-like meteoric rise.

The bullish momentum across the crypto space has also caused altcoins to break upward out of downtrend resistance, further helping to propel Bitcoin higher.

Oftentimes when altcoins are rallying, the value of Bitcoin rises as more and more crypto investors buy Bitcoin to trade into other altcoins. It’s part of the reason that Bitcoin price was able to reach the $20,000 all-time high it set at the peak of the crypto bubble.

That FOMO buying of Bitcoin has helped the leading cryptocurrency by market cap rally from lows in the $6,000 range to a local high of over $9,800 as of the time of this writing.

Weekly timeframes also trump daily timeframes, so Bitcoin clearly has a long way to go, however, all uptrends start first with a cross of the shorter-term moving averages – so this could just be the beginning of the first ever cryptocurrency’s extended upside into a new bull market.

Golden crosses are incredibly important and could be the final signal for crypto investors that “buy the dip” season is back in effect.