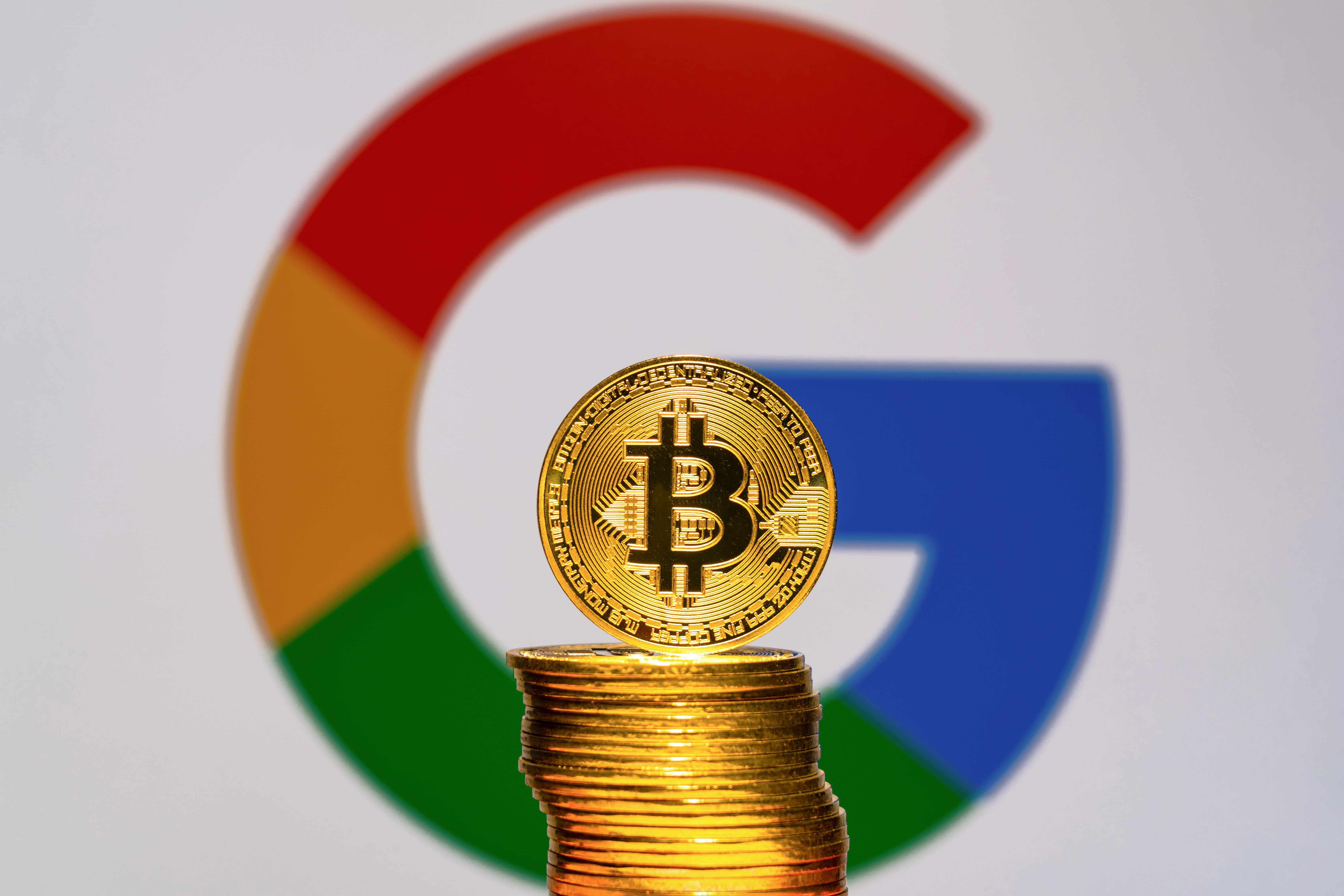 Bitcoin Trending On Google Next To Call of Duty, Kanye West, and Rudy Giuliani

Yesterday, a powerful move in Bitcoin markets has everyone talking, causing a surge in interest in the cryptocurrency. Bitcoin is even trending on Google alongside some massively popular terms such as Call of Duty and Kanye West.

With Bitcoin trending on Google next to some popular search terms, and after one of the largest one-day gains in the young financial asset’s history, could crypto finally be ready to recapture the interest of the mainstream public?

Bitcoin Trending on Google Once Again, Is Crypto Back?

Bitcoin is once again the talk of the town, after yesterday’s fireworks display. The leading crypto by market cap shocked the world with a short squeeze of epic proportions, taking Bitcoin price from $7,400 to $10,500, before falling back down to $9,000 where it is currently trading.

The increased volatility and surge in Bitcoin price not only the subject of water cooler talk today, but it’s also trending on Google search alongside Call of Duty, Kanye West, and Rudy Giuliani. To put this into perspective, Call of Duty is among the most popular video games franchises in history, selling well over 250 million copies worldwide and is an everyday household name.

Kanye West, one of the hip hop industry’s most influential artists, has sold over 21 million albums and over 100 million digital downloads over the course of his iconic career. The eccentric and outspoken musician is also always in the public eye, whether due to his own actions or due to his ongoing relationship with social media mogul Kim Kardashian. Kanye is currently trending due to the release of his latest album, Jesus is King – a far departure from the music the rapper has produced in the past.

Between the two “brands” hundreds of millions of units have been sold and is a reminder of just how scarce Bitcoin is at only 21 million BTC to ever exist.

The crypto asset is also trending as strongly as hot button issues such as the recent drama surrounding the Trump administration and Rudy Giuliani, who supposedly butt-dialed a reporter and was overheard discussing a need for cash, among other things.

The last time Bitcoin price topped Google search engines the crypto market was in a bubble, and FOMO drove Bitcoin to its all-time high at $20,000. Could the recent spike in Bitcoin price – followed by a surge of Google search interest – a sign that Bitcoin is ready to take the mainstream by storm once again? Only time will tell, but there’s no denying that Bitcoin suddenly setting a record for the biggest one day gain in years and then topping a list of trending Google searches is remarkable.

Tags: bitcoinCall of DutycryptoKanye Westrudy giuliani
Tweet123Share196ShareSend
Win up to $1,000,000 in One Spin at CryptoSlots