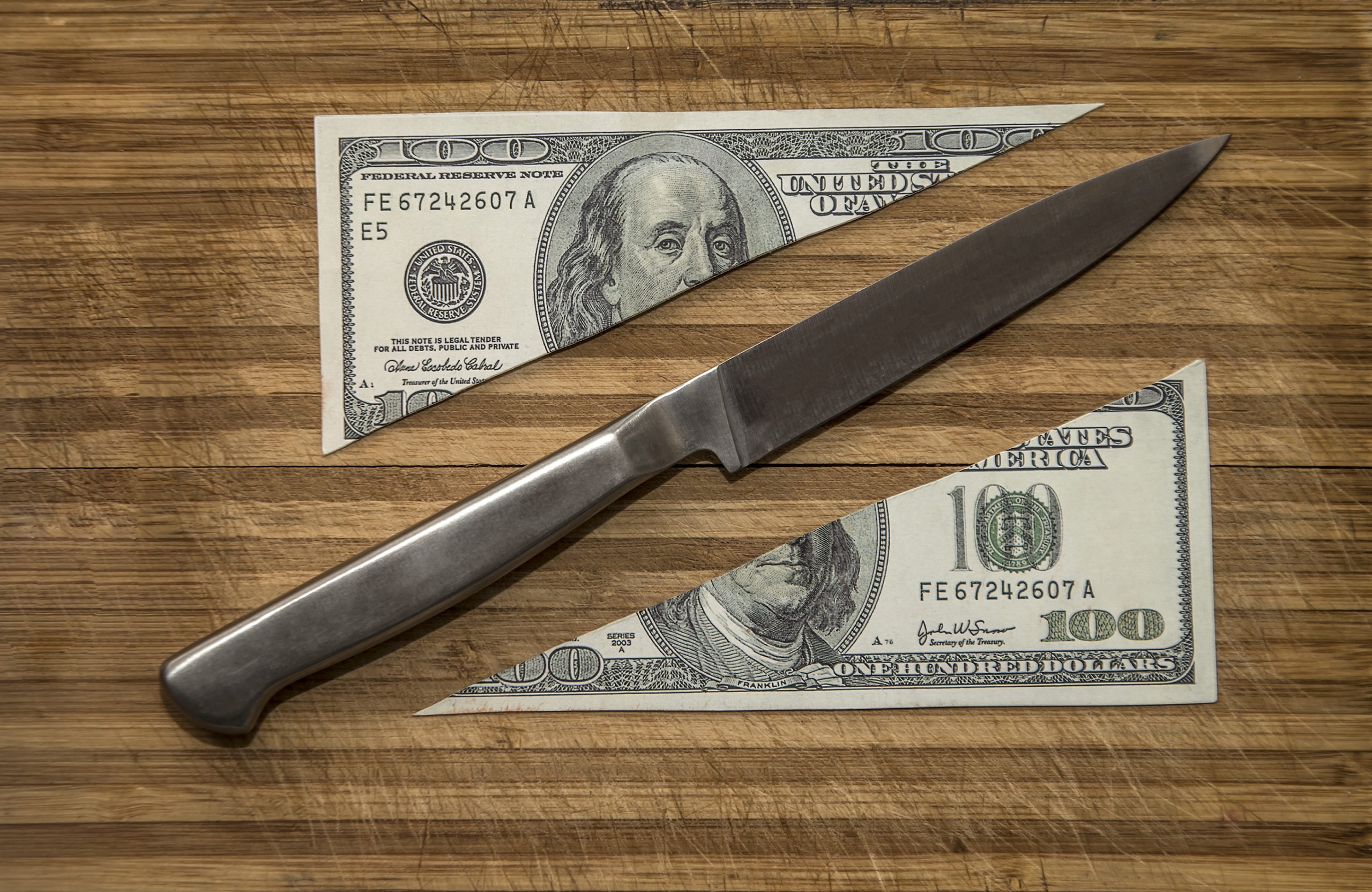 $BTC #bitcoin
I'm not sure where this idea that halvening = ULTRA MOON NOW came from…but looking at 2016 ?