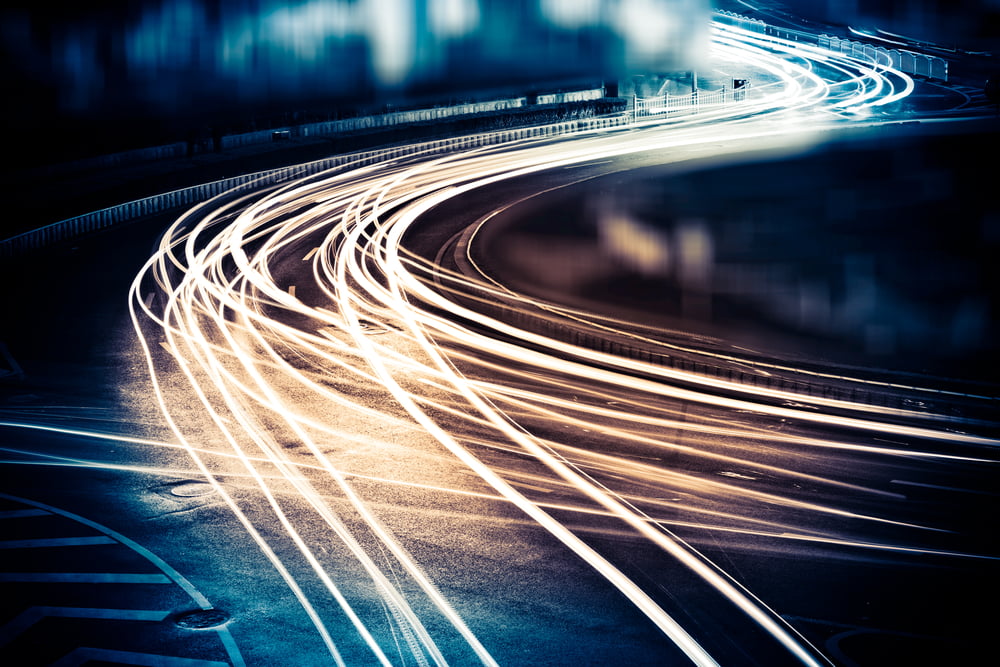 Bitcoin Has Begun Its Journey to Fresh All-Time Highs; Factors to Consider

2020 has been a great year for Bitcoin, with its rally from its late-2019 lows of $6,400 altering the cryptocurrency’s market structure to greatly favor bulls, leading many investors to believe that these lows will mark a long-term bottom for BTC.

This optimistic belief is not unwarranted, however, as multiple technical and fundamental factors also seem to suggest that the crypto will soon see a massive extension of its recent uptrend.

One analyst believes that the rally seen over the past few weeks is the early stages of Bitcoin’s next parabolic market cycle, which could mean that fresh all-time highs are imminent.

One factor that could help incubate some serious upwards momentum is the fact that Bitcoin’s upcoming mining rewards halving event is a historically bullish catalyst.

It is important to note that although the technical impact of the inflation reduction that results from this event is fundamentally bullish, analysts are split on whether or not its short-term impact will catalyze any momentum.

Analysts do believe, however, that the investor hype from this event will help lead it to clock some notable gains in the weeks and months leading up to it.

Satoshi Flipper, a popular cryptocurrency analyst on Twitter, explained in a tweet to his 40k followers that the Bitcoin bottom is in, and that he expects that BTC will slowly grind up to $15,000 prior to the halving, which is slated to occur in May of this year.

“I’m predicting $BTC to slowly grind to 15k in the run up to the halving. Only 3 months away. Bottom is in. The increase is demand is pretty clear. And the demand is too strong for any deep retraces during this halving run up period. IMO,” he bullishly noted.

I'm predicting $BTC to slowly grind to 15k in the run up to the halving. Only 3 months away.

Bottom is in. The increase is demand is pretty clear. And the demand is too strong for any deep retaces during this halving run up period. IMO

In addition to the upcoming mining rewards halving serving as a fundamentally bullish catalyst, BTC also recently broke above a falling wedge formation that had been established over a seven-month period, which is a sign that has historically preceded parabolic uptrends.

“I’ve outlined 10 key points of $BTC. The latest one, the 10th point, is the breakout a 7- months Falling Wedge structure. The journey to ATH has just begun,” CryptoWolf, another popular crypto analyst, said in a recent tweet to his 20k followers.

The latest one, the 10th point, is the breakout a 7- months Falling Wedge structure. The journey to ATH has just begun. pic.twitter.com/ODaZ53n2Bh

It does appear that the uptrend seen by Bitcoin and the crypto markets over the past few weeks could mark a pivotal macro trend shift that ultimately allows the markets to see significantly further near-term upside.

Tags: bitcoinbtccrypto
Tweet123Share221ShareSend
Win up to $1,000,000 in One Spin at CryptoSlots