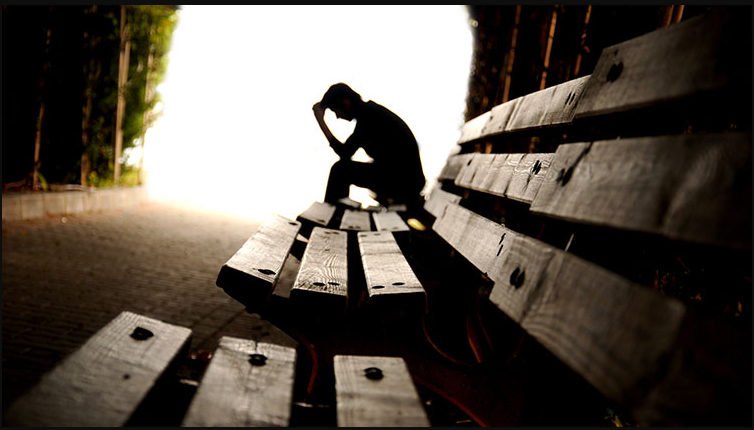 Current market conditions hinder bullish market movements even for Bitcoin, which is arguably the king of cryptocurrencies. Recently, a crypto analyst named nino released an analysis showing that long-term Bitcoin positions are being liquidated.

As this develops, experts in the cryptocurrency market have warned that the U.S. Federal Reserve’s efforts to rein in inflation through monetary tightening are unlikely to ease any time soon, thus has the potential to impact on BTC price.

Warming Up For The Crypto Winter

Soon after this occurred, the LTOPR skyrocketed. Many long-term Bitcoin holders may have cashed out their holdings at this time.

BitStarz Player Lands $2,459,124 Record Win! Could you be next big winner?
Related Reading: World Cup Win Not Enough To Save Argentina Fan Token From Losing 50% In Value 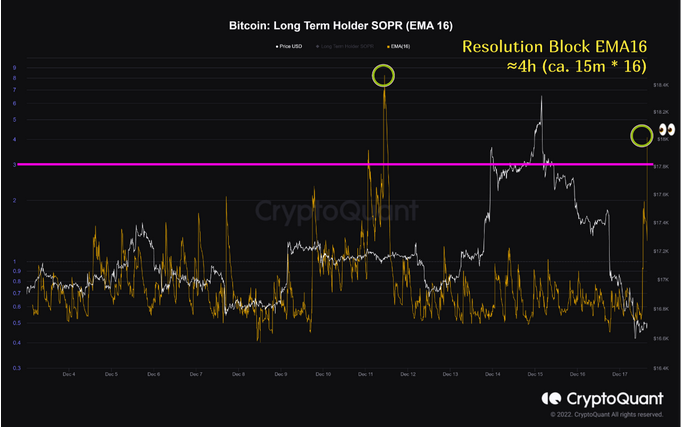 However, glassnodealerts recently tweeted that the holders of 1 Bitcoin increased to a new all-time high of 973,148.

As long positions get liquidated by long-term investors, new investors will grab the newly distributed token at a lower price.

Retail investors are not the only ones getting in on the fun. Whale interest seems to increase as well, as addresses holding more than 100 BTC increased to 16,120 which is a one-year high.

These increases show that although the overall sentiment is very pessimistic, investors remain hopeful for Bitcoin and crypto in general.

More Developments, Both Controversial And Not

BTC appreciated 0.4% in the past 24 hours to its current price of $16,855. But this might increase in the next few days or months as Russia looks on the cryptocurrency market to circumvent sanctions.

According to a report by Newsweek, Russia is contemplating the use of cryptocurrency as the war-weary nation seeks to bolster its coffers in the face of severe Western sanctions imposed in reaction to President Vladimir Putin’s war in Ukraine.

Investors In For The Long Haul

However, this might also pose a threat to BTC that will enter circulation in the sanctioned country, but with no present legislation in the Western world regarding cryptocurrencies, we can possibly see a rise in price once Russia actually implements its new law.

Currently, BTC is trying to regain ground above its 50% Fib level while being supported at $16,452. A price close above the 50% Fib level would secure positive investor sentiment.

Meanwhile, CoinGlass data also shows that investors who bought BTC are in it for the long-term with long positions are outnumbering short positions.