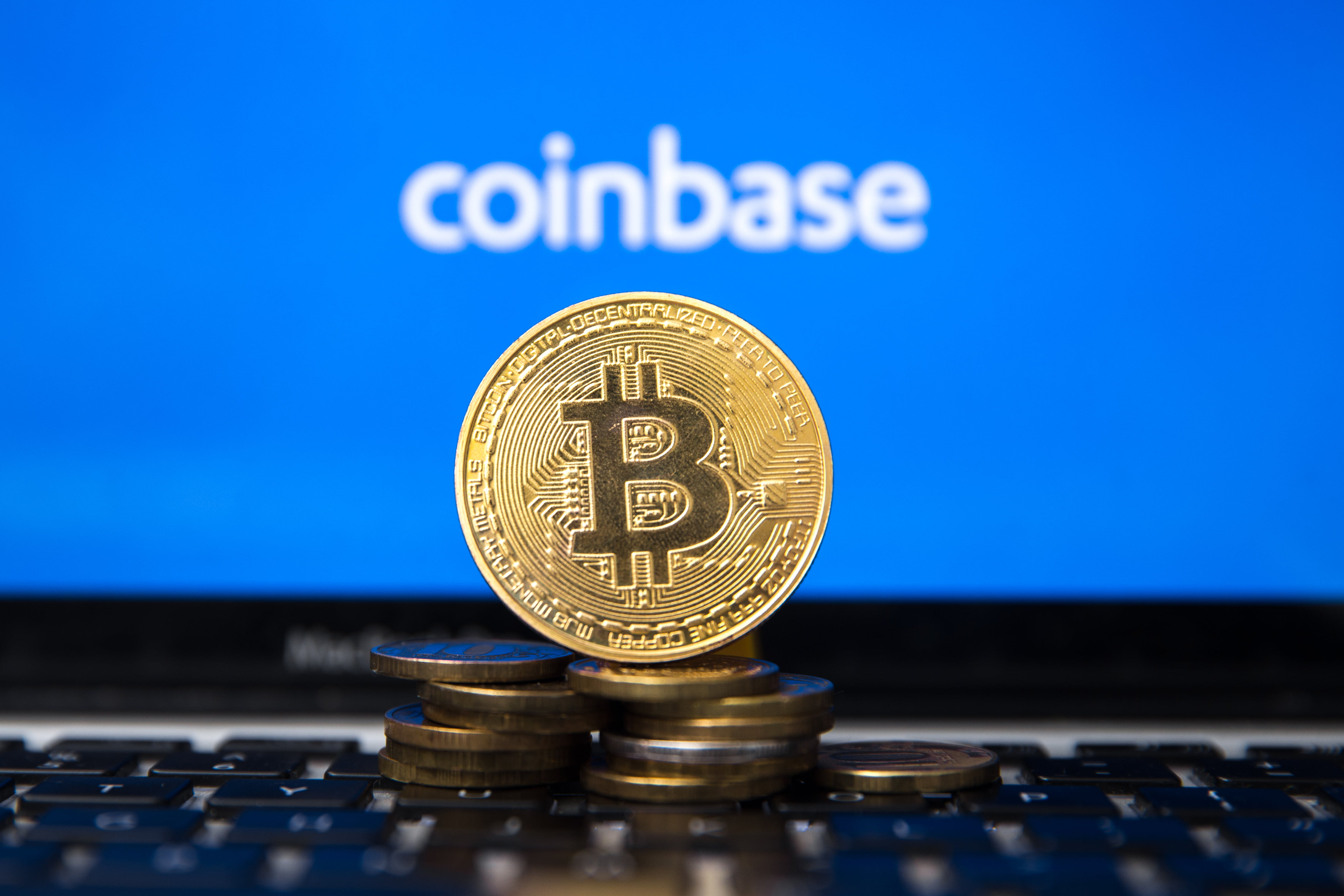 Bitcoin has returned an equal amount of profits to retail investors than a cryptocurrency startup has delivered to its accredited investors in the past five years.

The world’s largest cryptocurrency in early May closed above $5,000, which roughly brought its return-on-investment (ROI) up by 40,000 percent since early 2013. In the same time frame, Coinbase, one of the world’s leading cryptocurrency exchanges, swelled its Series A funding of $6.1 million to roughly $8 billion, also noting a 40,000 percent jump.

The only factor that differed investments into bitcoin from that into Coinbase was the opportunity. As a US-regulated entity, Coinbase could attract funding from only the elite investors, including investment banks and venture capitalists. On the other hand, Bitcoin, a decentralized payment protocol, remained a free market, where anyone could invest any amount of money.

At the same time, Coinbase grew exponentially as a service-based startup, expanding into new territories every fiscal quarter and reportedly adding as much as 25,000 users per day. The period also witnessed a surge in the number of daily visitors to the Coinbase official website, indicating that more and more users showed interest in using the exchange. Recorded last in June, Coinbase was attracting about 1.14 million visitors every day.

Naturally, the returns Coinbase made in the said period went to only a group of investors, which include Barry Silbert’s Digital Currency Group and Fred Wilson’s Union Square Ventures. Meanwhile, the bitcoin market to date is accessible to all kind of investors: retail and accredited alike, with an approximately 60,000 percent ROI recorded at the time of publishing.

XRP, a native asset of Ripple blockchain protocol, returned about 350,000 percent in profits since early 2013. At the same time, Ethereum, the world’s second largest decentralized blockchain project, earned its holders more than 450,000 percent in ROI. Both the assets visibly outperformed Coinbase and Bitcoin by wide margins, while allowing market access to all kinds of investors.

“In the real world, someone or some fund had to make a choice in 2013 whether to invest in Coinbase, bitcoin or altcoins Many institutions have to make that choice again now.”