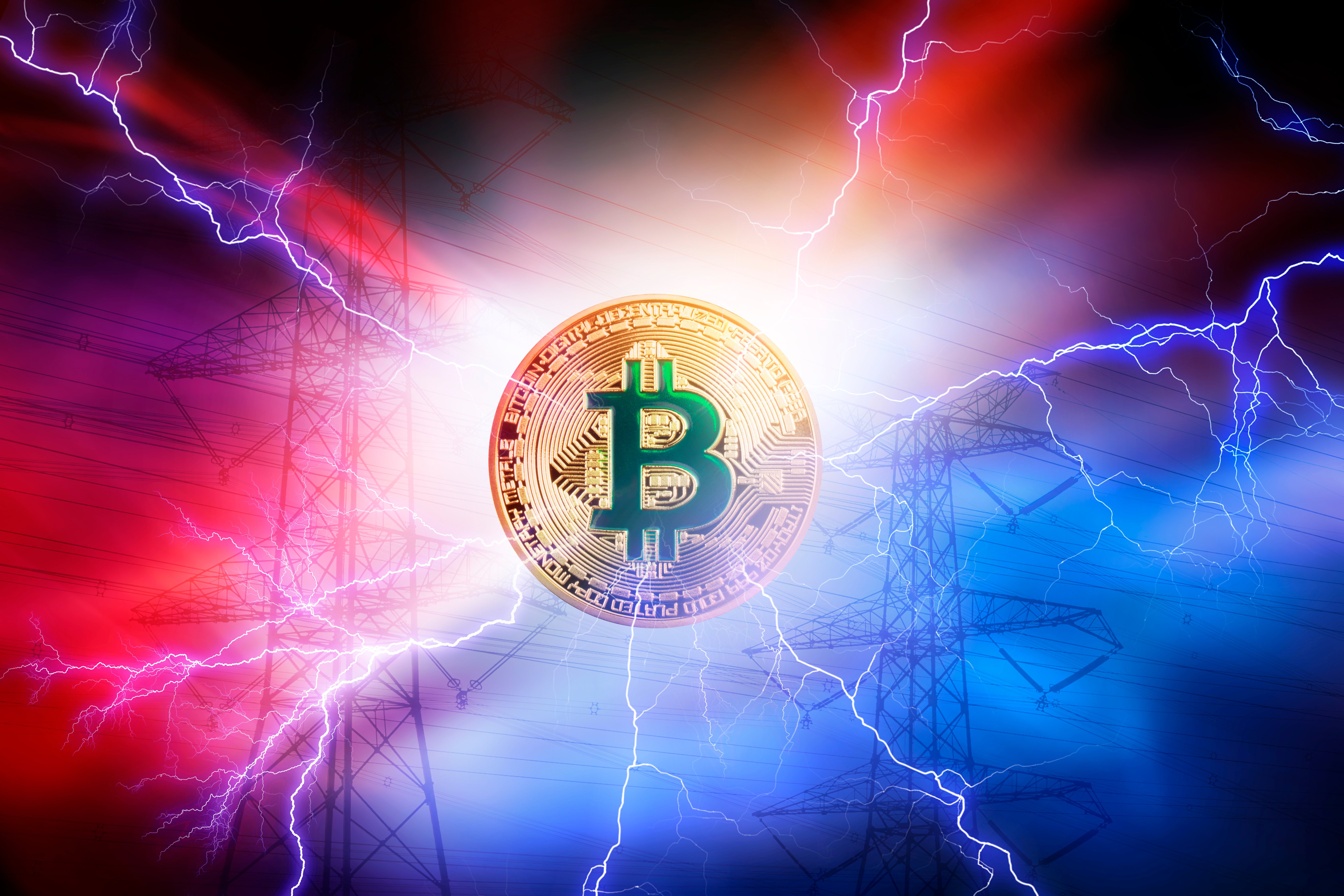 Bitcoin Impact on Climate Change Negligible, Nearly Half of Emissions From China

Recently, it was reported that Bitcoin mining now consumes as much as a quarter percent of the entire world’s electricity supply, putting it on par or higher than many small nations.

However, the actual emissions and impact on climate change, according to a new study, aren’t as negative as once believed.

Bitcoin Mining Emissions Aren’t As Bad As Once Believed

Specially designed computers consume large amounts of electricity in order to solve these mathematical equations. Miners are rewarded for their time, effort, and expensive in electricity with a set amount of Bitcoin – currently at 12.5 BTC.

Because over time, both BTC earned is reduced but energy requirements continue to rise, Bitcoin has been cause for concern in terms of its overall impact on the climate. However, a new study has revealed that the impact Bitcoin has on climate change, is significantly smaller than once thought.

China Accounts For 47% Of The Crypto Asset’s Carbon Emissions

Susanne Köhler and Massimo Pizzol of Denmark’s Aalborg University claim that previous studies used data that assumed electricity generation in China – where as much as half of all Bitcoin mining takes place due to cheaper energy costs – was the same across the board.

For example, hydropower in the Chinese province of Sichuan contributed to lower overall emissions, while Mongolia’s coal-favored energy sources added to it significantly.

Overall, China alone accounts for 47% of all of Bitcoin’s carbon emissions, from a global standpoint. Canada, Russian, and the United States follow, in terms of global leaders contributing to Bitcoin-related emissions.

The study also further points out that it is almost entirely the electricity used for Bitcoin mining that contributes to the emissions, and that the production and disposal of mining equipment only accounts for just 1% of Bitcoin’s total emissions.

Because Bitcoin’s mining is decentralized and spread throughout the world, Köhler and Pizzol say its difficult to get an accurate read on emissions, and that more data is needed to truly understand its impact on climate change.

With the crypto asset’s network only growing, and mining difficulty increasing, energy consumption will only grow as well, the discussion of Bitcoin’s impact on climate change will likely continue for the foreseeable future.

Tags: bitcoinchinacrypto. bitcoin miningelectricity
Tweet123Share196ShareSend
Win up to $1,000,000 in One Spin at CryptoSlots