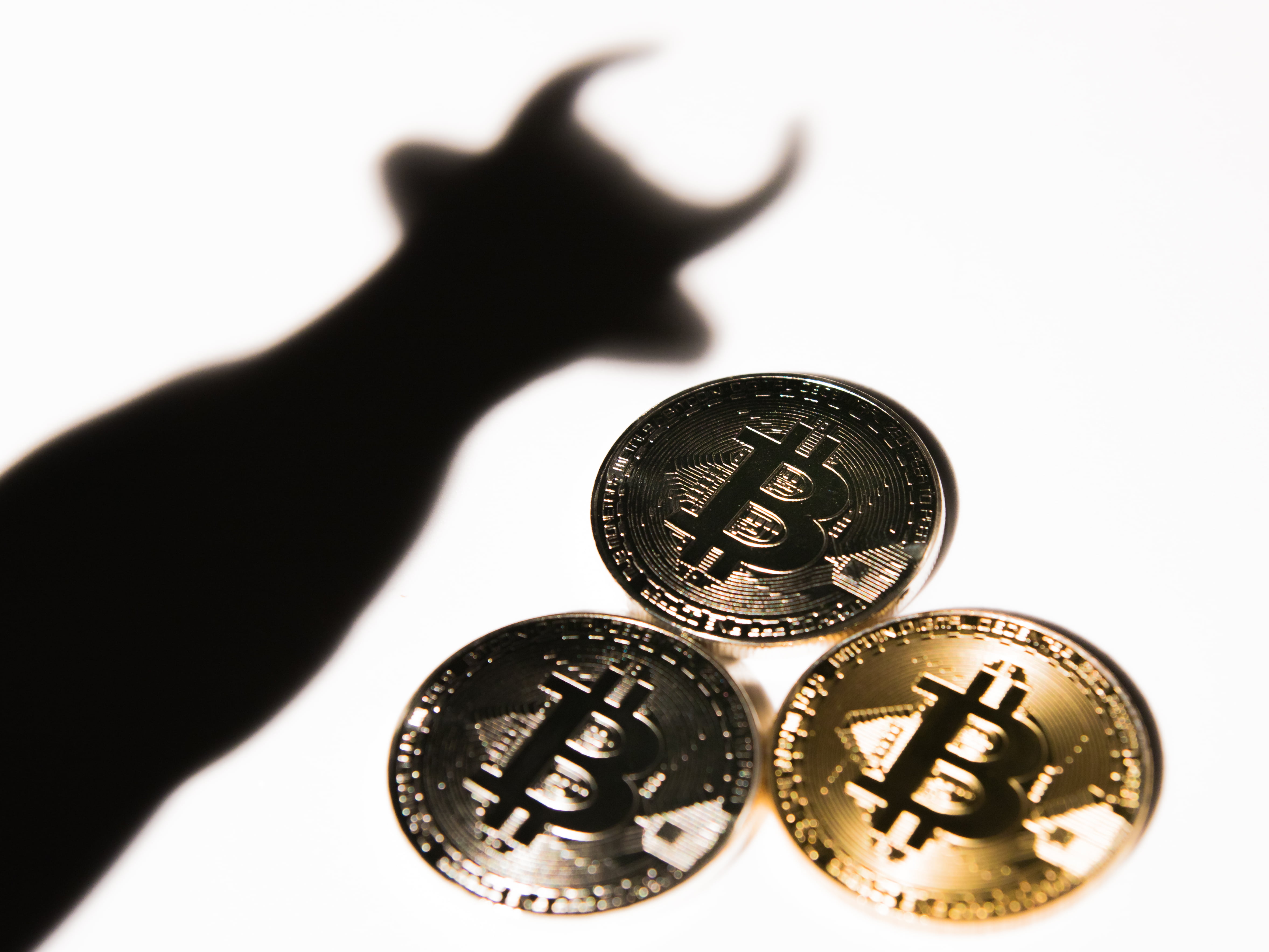 After a powerful parabolic rally in the second quarter of 2019, Bitcoin price is struggling to maintain the bullish momentum the crypto asset once had behind it and is currently consolidating in a tightening triangle formation.

Following repeated attempts by bulls to take the price per BTC to new highs, the market has turned bearish and is expecting a cycle low to be set where buying interest would return in a major way. But following that cycle low being set, one prominent Bitcoin investor believes after Bitcoin price breaks back above $10,000, it’ll be the last time that price is ever seen.

It’s been said many times in the past – both during this recent bull rally and during early 2018 when Bitcoin first poked its head briefly above the important price level before spending the rest of the year below it – “Bitcoin will never trade below $10,000 ever again.”

But this time really could be different, according to prominent Bitcoin investor, trader, and entrepreneur Bob Loukas.

Post Oct low, once reclaimed, I doubt we ever see $10k again. Ever.

Loukas, who focuses his trading on capitalizing on market cycles, expects Bitcoin price to reach a cycle low this coming October, before rocketing back up and never looking back.  And after the cycle low has been swept, Loukas says that there’s a high likelihood that Bitcoin will never again trade at prices around $10,000.

Is This Time Different?

Everything comes in cycles, and history often repeats itself. But when it comes to analysts claiming that once Bitcoin price breaches $10,000 again, four-digit prices will become a thing of the past, this time may really be different.

"This is the last time you can buy #bitcoin under 10K" for the 10th time. pic.twitter.com/waPhwr2pUS

Following the V-shaped bottom in February 2018, the crypto community made the comment without suspecting the bear market that would soon follow, making them eat those words.

Then the same phrase has been mentioned again and again throughout each peak of the current triangle consolidation pattern Bitcoin price is locked in, and it’s happening yet again by the way of Loukas’ latest tweet.

However, if $10,000 fails as support in the coming days, and new cycle lows are met, they’ll likely be bought up with ferocity and be supported by long-term moving averages, confirming the bull market and causing Bitcoin price to spike upward yet again.

Following a break above the current trading range where the consolidation is taking place, Bitcoin price would realistically take on its former all-time high at $20,000. If history does indeed repeat itself and markets indeed cycle, after the undisputed king of crypto beats its previous all-time high, it rarely falls back below it.