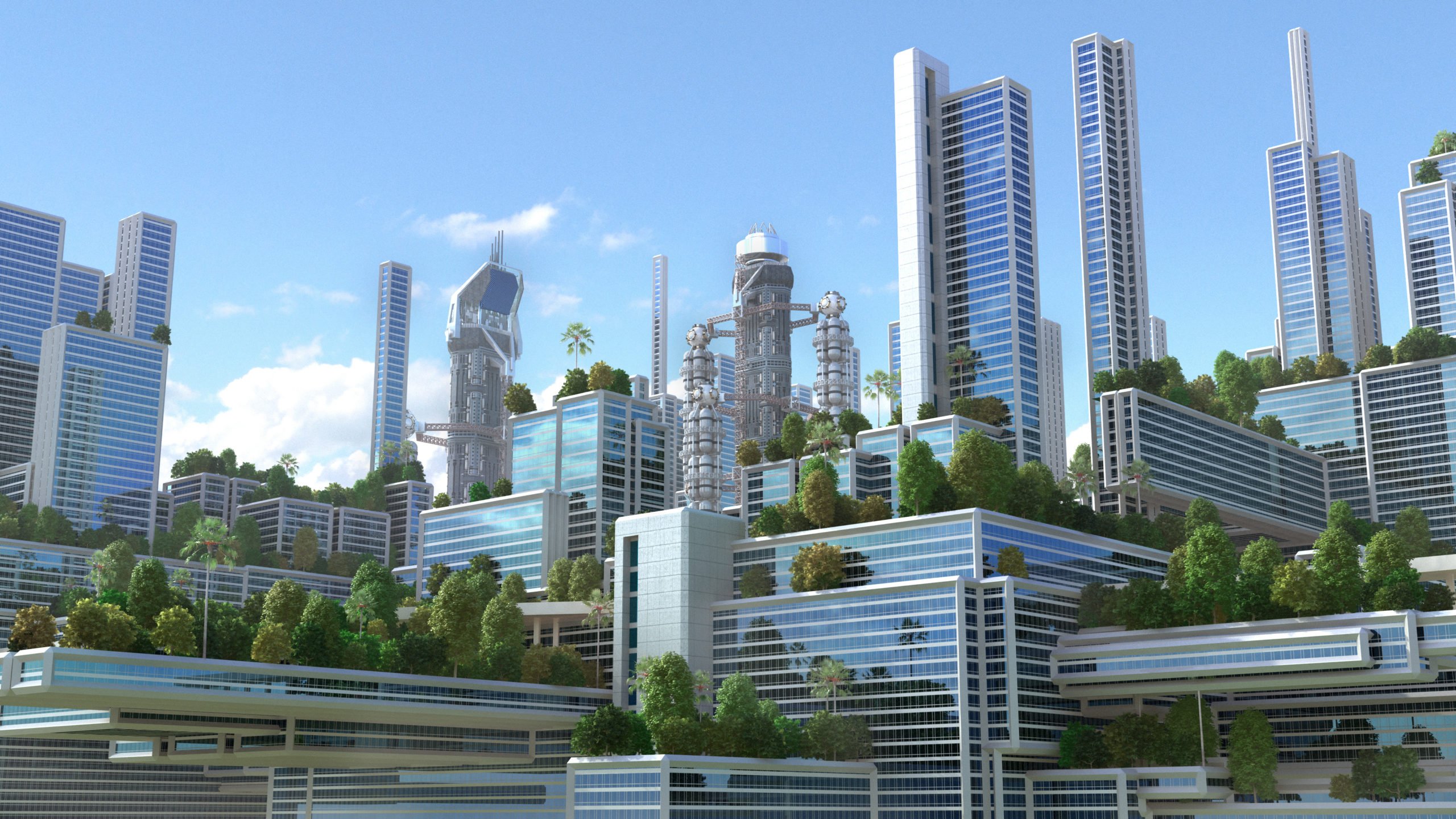 Bitcoin is Another Year Older but Its Story is Just Beginning

Today marks the eleventh birthday of the first viable digital asset, Bitcoin. On January 3, 2009, Satoshi Nakamoto anonymously mined the first block of the Bitcoin blockchain and with it, changed history.

Although Bitcoin has had an incredible first eleven years, its story is just beginning. The kind of disruption the cryptocurrency is capable of delivering is hardly going to happen overnight, and it even seems unlikely within a couple of decades.

Bitcoin: A Marathon, Not a Sprint

Eleven years ago today, the Bitcoin network went live. From its humble beginnings amongst a handful of dedicated cryptographers, the network has today caught the imagination of millions. If you’d have told those very earliest network participants that in just over a decade’s time Bitcoin would be worth more than $130 billion and have the attention of the world’s most powerful people, they almost certainly wouldn’t have believed you.

Despite Bitcoin already achieving more than most could have hoped for in its short existence, if it is to reach the global importance some of its most dedicated proponents think it will, it still has a very long way to go.

It will take bitcoin decades to fulfill its destiny.

If it's not doing what you want fast enough, the problem isn't with bitcoin but with your unrealistic expectations.

Since Bitcoin shares many of the same qualities as gold but with numerous advantages, commentators have frequently argued that it will eventually serve as a global settlement currency, like gold has in years past. Those of this persuasion believe that the current fiat system is an historic anomaly and its shortcomings, such as rampant inflation and the central banking system that controls it, will encourage the global public to turn to a much harder form of money.

Thanks to its completely fixed total supply and robust security model, Bitcoin represents the hardest form of money humanity has ever known. It is also much easier to transfer globally and to store – two of the shortcomings that made transitioning to the fiat system more palatable. Whilst these qualities do seem to make the digital asset more suitable as a global settlement currency than anything that has gone before it, if the Bitcoin network is to be adopted as the underlying asset for an entirely new digital economy, it is obviously not going to happen quickly.

Such a transition from the current system to one that is barely even imaginable today will surely take decades. Many of those who were drawn to the industry more recently appear jaded by the relatively stagnant couple of years that have just passed. However, as has been widely reported, Bitcoin, the very first entirely decentralised monetary system, was the best performing asset of the decade just past. For such a potentially disruptive innovation, that is frankly outstanding.

That said, even as it turns eleven years old, Bitcoin is still at a very early stage of its story. There will certainly be many more ups and downs if it is to absorb sufficient global capital for it to achieve the stability and trust needed for it to back a revolutionary new economy.

Tags: birthdaybitcoincryptocurrency
Tweet123Share196ShareSend
Win up to $1,000,000 in One Spin at CryptoSlots