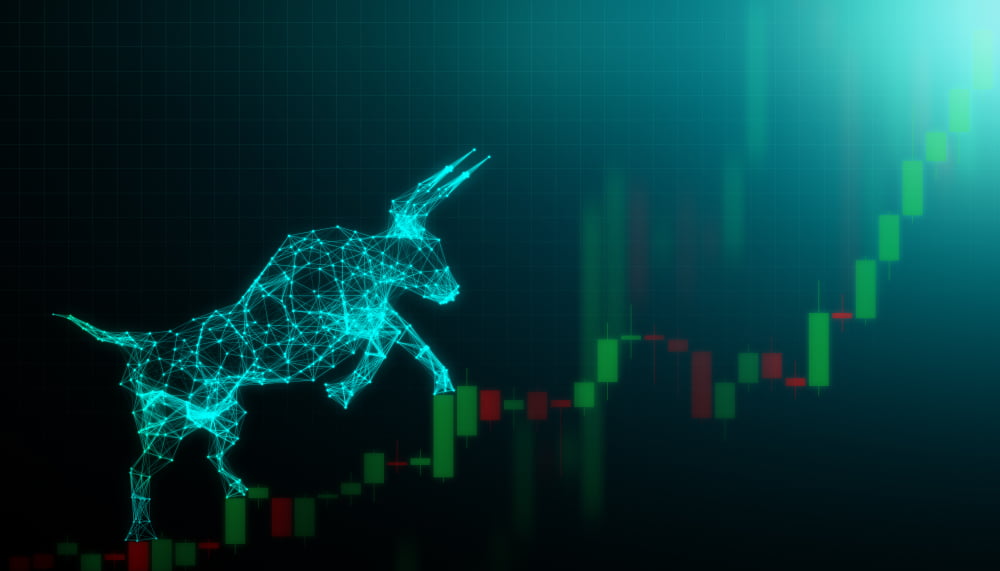 Bitcoin is Officially About To Enter a Bull Market

Bitcoin has been locked in a bear market for over two full years now, but according to a long-term trend and momentum signaling indicator, the first-ever cryptocurrency is about to officially enter a bull market for the first time since the crypto bubble popped.

MACD Signals That Bitcoin Is About To Officially Enter Bull Territory

As the saying goes, what goes up, must eventually come down.

And that’s exactly what happened to Bitcoin and the rest of the crypto market following the 2017 crypto bubble collapse.

After Bitcoin’s meteoric rise swept the world, investors flocked to the emerging asset in a FOMO-driven fury. The feverish buying activity drove the price of the cryptocurrency even further upward, causing it to go parabolic and reach an all-time high of $20,000 on December 17, 2017.

But since then, it’s been pretty much all downhill for crypto investors.

Bitcoin corrected by over 80%, a common retracement target for assets that have gone parabolic, after the said parabola breaks.

Altcoins fared even worse, with many falling over 90% in value from their all-time high prices.

But just as the year turned anew, Bitcoin and altcoins have been rallying, breaking free from downtrend resistance and spiking by over 40% in value in less than 30 days.

Well, aint that a sight for sore eyes – weekly MACD bullish cross, turned green on the histogram AND this time the MACD is high just below the zero line… about to enter official bull territory [positive]. pic.twitter.com/1XNr7dqKmE

The bullish momentum has caused some important trend-following technical analysis indicators to begin to turn upward, signaling that not only should Bitcoin’s rally continue in the near future, but it “officially” signals the start of the next bull run.

For this to occur, however, Bitcoin just has a few ticks to go on the monthly MACD. According to the indicator, Bitcoin is just below the zero line and heading upward.

Once Bitcoin breaks above the zero line on the monthly MACD, the bull market is on, and Bitcoin could take off like a rocketship towards the moon once again.

These Levels Must Be Breached For Full Bull Run To Begin

While indicators are beginning to signal that the crypto winter will soon be over, the cryptocurrency still has a few important levels to contend with and overcome to be out of a downtrend.

Bitcoin must reclaim highs over $10,000 on weekly price charts, and above that will still have to contest with resistance at $14,000 – back where the leading cryptocurrency by market cap was rejected in late June, starting a second, shorter downtrend that has only now just concluded.

If Bitcoin makes it above those levels and had the momentum of the MACD behind it, the cryptocurrency will likely be targeting its previous all-time high next.

Tags: bitcoinBull MarketMACDmonthly
Tweet123Share196ShareSend
Win up to $1,000,000 in One Spin at CryptoSlots