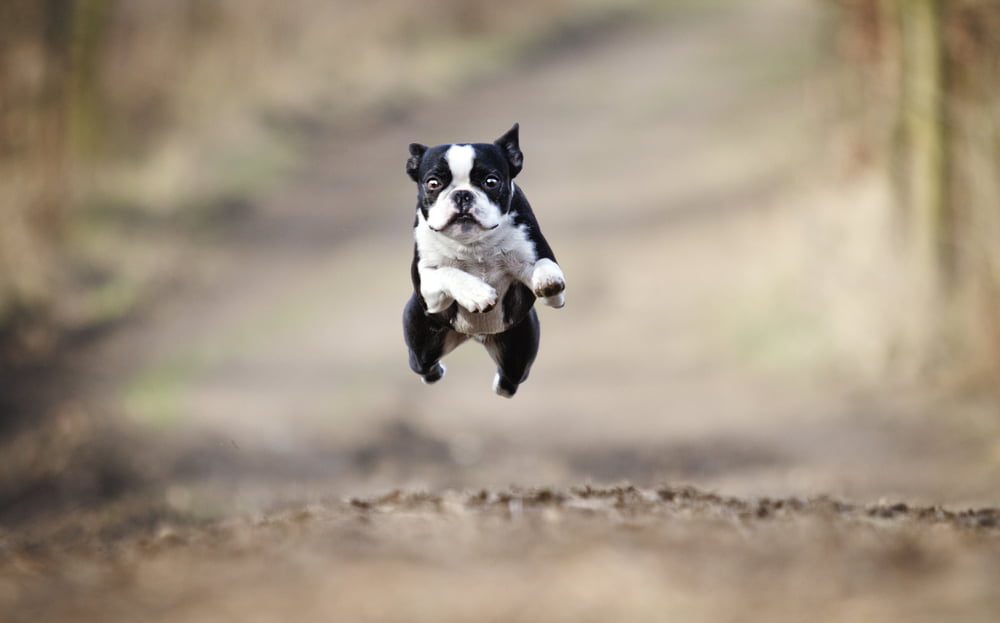 The BTC/USD instrument registered an intraday peak of $10,680 after surging close to 8 percent in just four hours. The shift in sentiment coincided with a bruising session in Asia, which saw investors fleeing from risky assets after taking cues from the US President Donald Trump’s comments over the weekend. He regretted his decision of not raising tariffs further than he had already.

The rest of the Asian session saw bulls responding to bitcoin’s technical parameters. The price corrected minorly by 2 percent, finding support at $10,117 before consolidating sideways. As of 09:50 UTC, bitcoin was trading at $10,342 on San Francisco-based Coinbase exchange.

Trump on Monday claimed that Beijing is looking to start a dialogue with Washington to end the trade dispute. Speaking at the sidelines of the ongoing G7 Summit in Paris, the president said China called their “top trade people” on Sunday night and requested to bring the peace talks back on the table.

“I have great respect for the fact that China called — they want to make a deal. It is the first time I’ve seen them where they [really] do want to make a deal, and I think that’s a very positive step,” Trump said during a press meet.

The remarks came after investors have digested a bearing outlook for the global economy. Earlier on Monday, China’s renminbi dropped to it’s 11-year low and stocks in Asia-Pacific tumbled. But after Trump’s easing comments, the US stock futures erased their losses, while European shares opened slightly more economical. Gold and the Japanese Yen, which investors treat as safe-haven assets, also shed some of their early Monday gains.

Bitcoin, which had already corrected by 2 percent, maintained its session bias.

All Eyes on Renminbi

Gao Qi, a currency strategist at Scotiabank, said in a note that renminbi could shoot past its 11-year low levels should the US-China trade talks hit another dead end. He held the upside target towards the 7.2 level.

Jason Saw, head of emerging markets at Société Générale, said that China could probably not act to put roadblocks before the renminbi’s depreciation.

“Our view was that if the US kept imposing fresh rounds of tariffs it wouldn’t be inconceivable for the renminbi to reach 7.5 or higher,” he told FT. “This is starting to become a reality and could happen quickly if neither side backs down.”