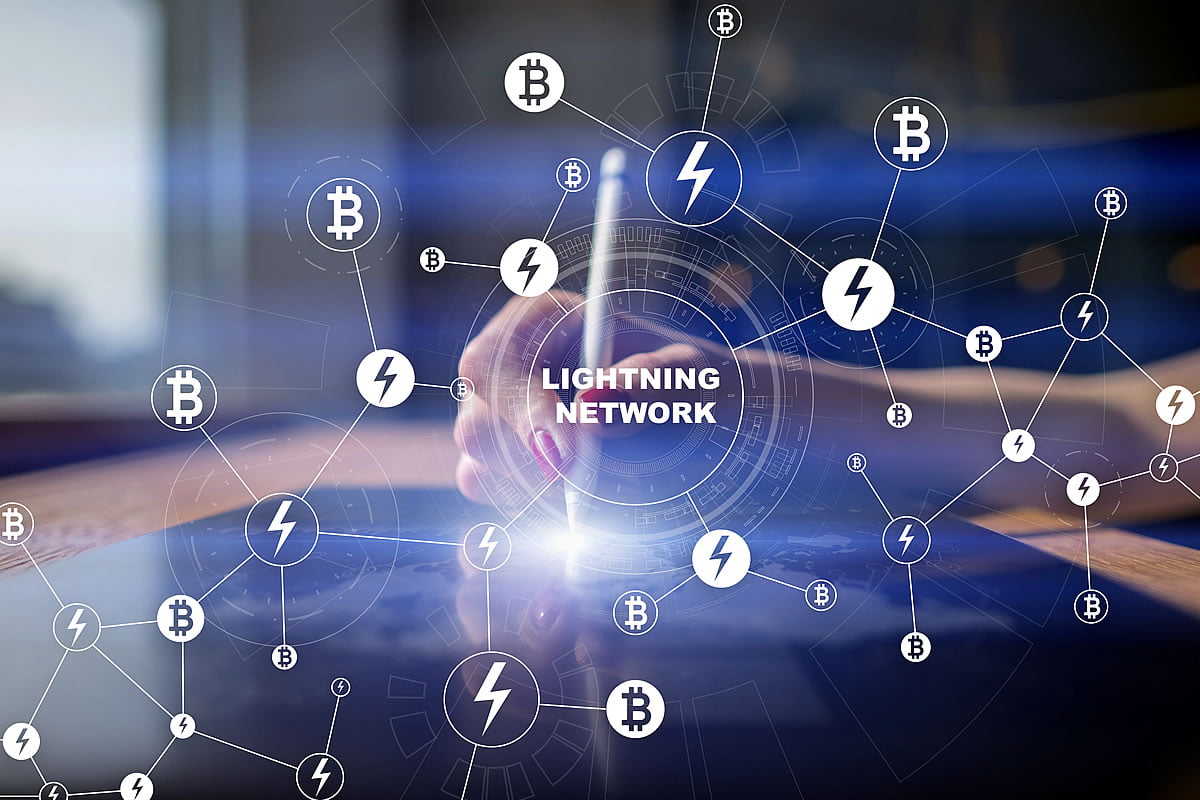 The lightning network is still under development but that hasn’t stopped the Bitfury Group from launching a new product suite designed to make the system easier for merchants and consumers to use.

Lightning network has been hailed as the savior of Bitcoin, bringing its transaction speeds to equal or exceed some of the alternative cryptocurrencies that have emerged over the past couple of years. Rapid and low cost transactions would no doubt to wonders for Bitcoin adoption in everyday life but so far progress has been slow.

Blockchain technology provider Bitfury, founded in 2011, aims to change that with its new LN based products which include an open source LN Bitcoin wallet, a hardware terminal and e-commerce software for vendors, payment processors, and a suite of developer tools. A public Lightning Network node has also been created to help users open payment channels.

According to the announcement the products, which are supported by Bitfury’s Lightning Network engineering and research team, Lightning Peach, have been designed to bring all steps of the business cycle onto the network. Ease of onboarding is key to overall adoption and Bitfury have acknowledged this with the new suite for both merchants and consumers. Bitfury CEO, Valery Vavilov, added;

“The Lightning Network will enable people to use bitcoin in their everyday lives. By providing these products to the market, Bitfury is encouraging worldwide adoption of this technology and providing unparalleled support to consumers and merchants.”

There are a raft of features on the new Peach wallet which all make using LN for daily transactions far easier. The commerce suite has been targeted at individual merchants and payment processing companies, again making their lives easier when dealing with LN. The terminal provides point of sale and vending machine support for instant, low cost Bitcoin payments.

Bitfury is not the only company eager to get more people using lightning network. In a related report, Forbes has suggested that LN could replace all potentially unsecure altcoins offering faster transactions. Online retailer, Bitrefill, has claimed that almost twice the amount of payments made are processed on LN than all other altcoins combined.

The company offers a range of digital goodies such as gift cards and prepaid phone minutes via cryptocurrency payments. Just like Bitfury, it too has been working on a range of products to increase usage and adoption of the lightning network. Referring to Thor, a channel creation service on Bitrefill’s node, the company blog added; “If someone’s looking to receive bitcoin, as tips or other earnings, this is a quick and easy tool to get started. Bitrefill’s node is a highly interconnected in the Lightning network,”

Adoption is paramount to the growth and success of cryptocurrencies, and for Bitcoin at least, the lightning network plays a huge role in increasing its daily usage as a means of quick and easy payment as it was originally designed.