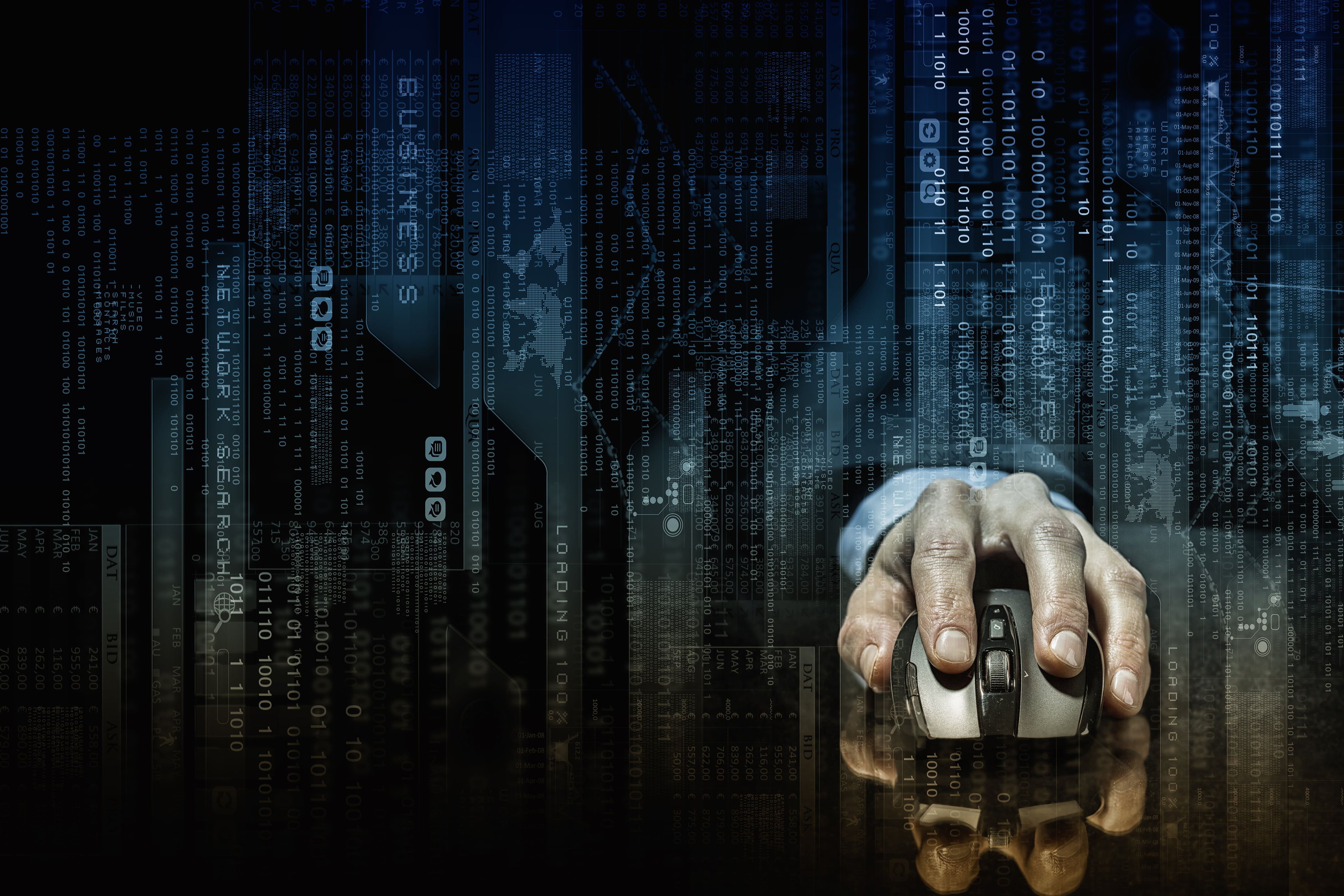 Bitcoin is a potentially world-changing financial technology, designed by the mysterious Satoshi Nakamoto. But Bitcoin also brought with it the birth of blockchain – distributed ledger technology that may not be world-changing, but certainly can redefine and improve upon certain industries.

This week, the United States Department of Justice announced the seizure of a dark web platform for child pornography called Welcome to Video. Over 337 alleged suspects from 38 different countries have been arrested, charged with their involvement in the ring. The sting also resulted in 23 children from being rescued in relation to the website.

The site was in operation from mid-2015 to late 2018 when it was seized by law enforcement. It had featured well over a quarter of a million videos depicting explicit situations with underage individuals, and the DoJ said that users of the platform had downloaded over 8 terabytes worth of child pornography.

But it was that same Bitcoin used to subscribe that led investigators to the website’s administrator. The DoJ claims that since Bitcoin obfuscates personal details behind cryptographic addresses, Bitcoin itself didn’t lead them to the suspect. Instead, the DoJ worked with Chainalysis to tie the Bitcoin transactions via its blockchain ledger back to a wallet owned by Jong Woo Son that was hosted at a US-based cryptocurrency exchange.

The DoJ was able to glean information from the crypto exchange and tracked the funds the admin had cashed out to their bank account, solidifying the lead. In all, the website received over $353,000 worth of Bitcoin, according to a press release from the DoJ.

Bitcoin is often demonized due to its involvement in criminal activities, but very often Bitcoin and the blockchain technology it is built on has helped to solve the crimes these criminals are committing using the cryptocurrency. Even a former DoJ prosecutor turned venture capitalist has spoken out on how Bitcoin has been helpful in tracking down criminals – not in creating them.

Regardless of Bitcoin’s involvement, as US Attorney Jessie K. Liu puts it, “children around the world are safe because of the actions taken by the US and foreign law enforcement to prosecute this case.”

Tags: bitcoinblockchaincryptocrypto exchangesdark webDepartment of Justice
Tweet123Share196ShareSend
Win up to $1,000,000 in One Spin at CryptoSlots