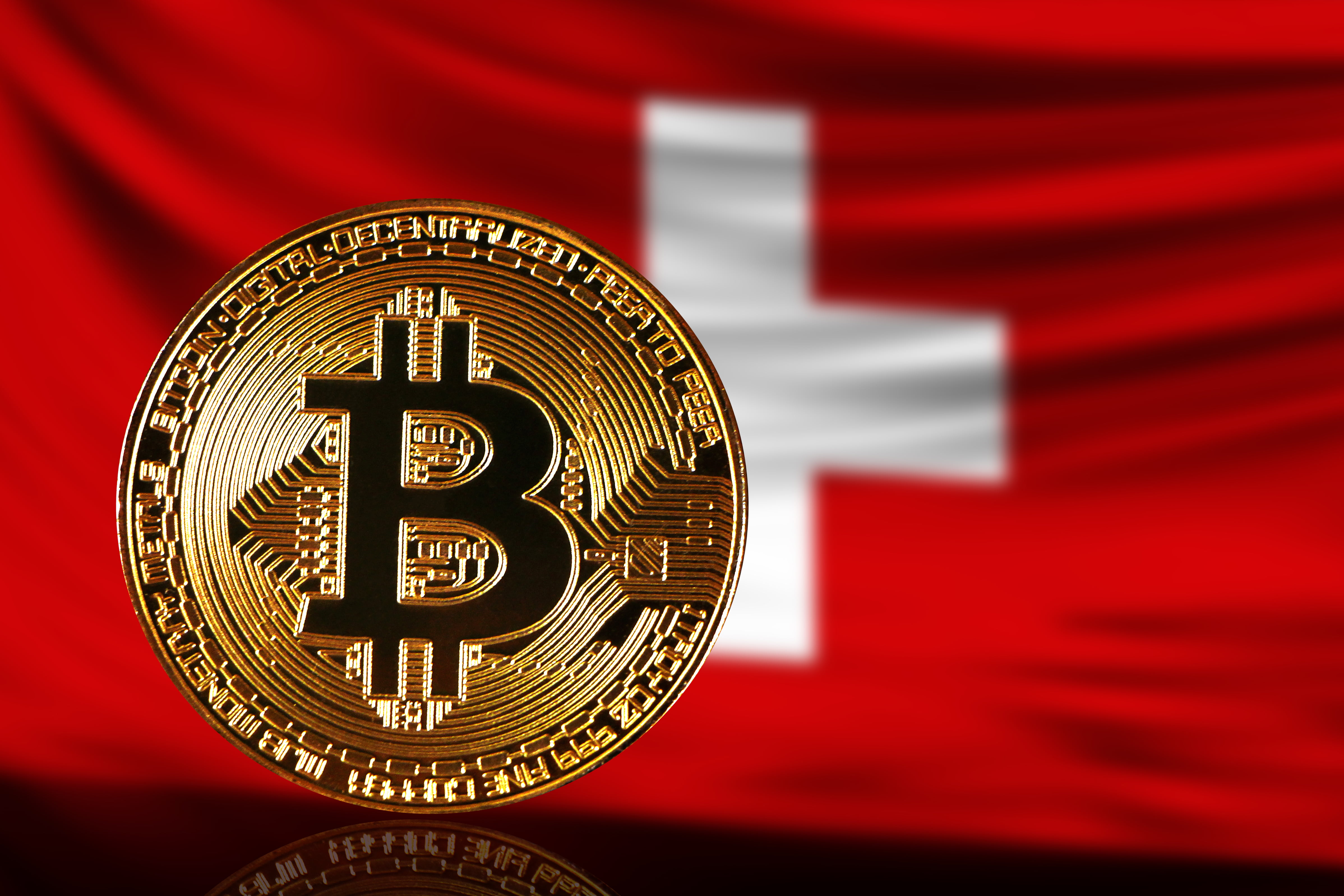 In 2017, the store of value narrative surrounding Bitcoin and its astronomical rise to $20,000 solidified the “hodl” meme in retail investors, causing them to spend their crypto less often in fear of missing out on incredible gains.

With less people spending their Bitcoin, merchant adoption came to a screeching halt. Since then, a number of merchants have pulled their support of accepting cryptocurrencies such as Bitcoin or Ethereum as a method of payment. But as merchant adoption stagnates in most of the world, Switzerland is leading the way back into regular growth of Bitcoin usage for paying for good and services.

When Bitcoin was initially developed by the mysterious Satoshi Nakamoto in the wake of the last financial crisis, it was designed to be a peer-to-peer system for electronic cash, or essentially a digital currency designed to be a medium of exchange.

However, Bitcoin’s highly-publicized meteoric rise and the switch to a store of value narrative caused more and more Bitcoin enthusiasts to simply “hodl” onto the leading crypto asset by market cap, rather than spending it on goods and services.

The lack of Bitcoin usage for transacting with merchants has slowed merchant adoption significantly, and in some ways it has sent it on a reverse path. The most recent example of this, was with Amazon-owned Twitch dropping cryptocurrency payments from its platform. With the support of a major retail parent company being pulled, merchant adoption for Bitcoin and crypto isn’t on the best footing.

But in Switzerland, the country’s biggest online retailer, Digitec Galaxus AG, which generates just under a billion dollars in revenue each year, has opted this month to begin accepting cryptocurrencies as a means of payment, including Bitcoin.

Since Digitec Galaxus AG added support for accepting crypto payments, even more retailers have begun to accept the emerging asset class as a payment solution.

Merchant adoption is important for crypto, good to see some progress in 2019. https://t.co/4coV5YUmGI

The three retailers will accept crypto via a smartphone-based payments app called inapay. The app is developed by Swiss-based Inacta.

Roger Darin, head of blockchain advisory at Inacta says the inapay app “allows vendors, who may be cautious about handling cryptocurrencies directly, to accept payments from these clients.” He hopes one day “an array of small businesses, such as hairdressers, will use inapay to accept cryptocurrency payments from their customers.”

With inapay already garnering such support, and Switzerland being a supportive financial hub that’s welcoming to crypto assets, merchant adoption should only increase further in the country from here on out, hopefully reviving crypto use as a payment technology throughout the rest of the world.

Tags: bitcoindigitec galaxus agethereumMerchant adoptionswitzerland
TweetShare126
BitStarz Player Lands $2,459,124 Record Win! Could you be next big winner? Win up to $1,000,000 in One Spin at CryptoSlots