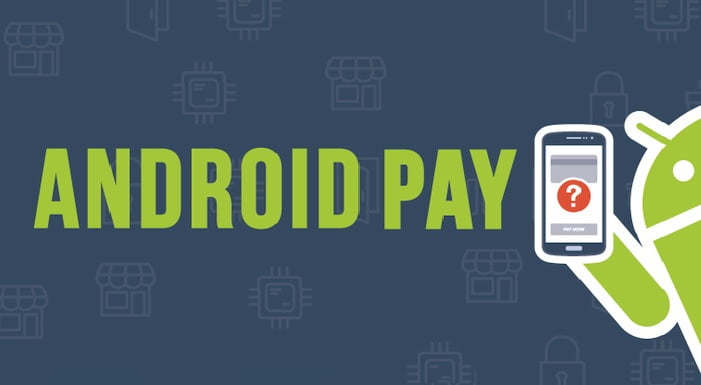 “So we’ve approached Android Pay the same way we approach every other part of the Android family — partnering with the ecosystem — bringing together mobile carriers, payment networks, banks and retailers to deliver you choice and flexibility. And offering developers an open platform to collectively push mobile payments forward,” states the announcement.

Android Pay, scheduled for launch this year, will receive support from leading financial institutions such as American Express, Discover, MasterCard, VISA, Bank of America, CapitalOne, Citi, and many more. Backing from these industry leading organizations will ensure that a customer’s personal and financial information remains private.

To ensure that Android Pay gains traction among the Bitcoin consumers as well, Google is in talks with top payment processors. “We’ve designed our platform to work with any payment processor. And we’re partnering with top payments processors including Braintree, CyberSource, First Data, Stripe and Vantiv to make integration even easier.” Among these, Stripe and Braintree already accept Bitcoin in payments.

Android Pay is a flexible, open platform that will be available for download from Google Play Store later this year, and will come embedded in Android M – the next version of Android OS. The platform will utilize the NFC (near field communications) technology which allows users to simply tap their phones on the NFC terminal to confirm their purchase.

The application will be accepted at over 70,000 store locations across the United States, and in over 1,000 Android apps. Google is also in talks with major US carriers including AT&T, T-Mobile, Verizon to ensure that new Android handsets come installed with Android Pay.

Tags: Android PaybitcoinBitcoin merchantnear field communicationNewspayment
Tweet123Share196ShareSend
Win up to $1,000,000 in One Spin at CryptoSlots