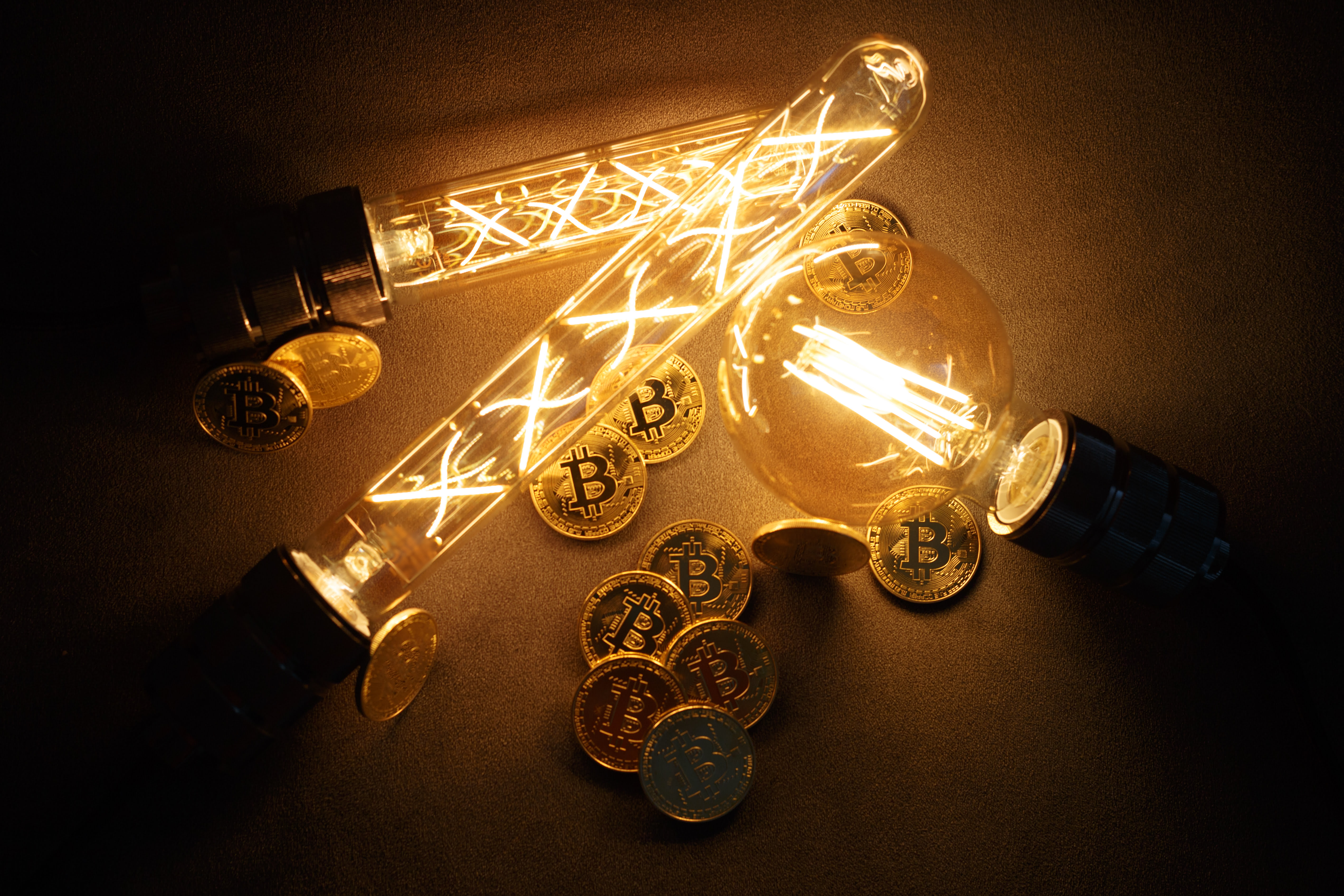 Bitcoin mining consumes a large amount of energy, and in return for the upfront electricity costs, miners are rewarded with a set amount of BTC for validating each block added to Bitcoin’s blockchain.

As the crypto asset’s network grows in size and scale, the more electricity required to power the operation. Bitcoin as a network has grown to be so large, it now consumes a quarter percent of the global electricity supply.

Bitcoin Mining Requires Up to 0.25% of the World’s Electrical Supply

Bitcoin mining is a complex mathematic process called “proof-of-work.” To ensure legitimacy, each block added to the blockchain must be first validated by this process. As time goes by, the difficulty of mining grows, and it has resulted in the technology required to mine Bitcoin becoming more expensive and powerful.

In the early days of Bitcoin, mining was as simple as using any normal computer’s CPU. Later on, miners turned to GPUs, and eventually, mining difficulty grew so much that specialty computers designed specifically for mining were created.

But as the technology required becomes more powerful, the more electricity is required to power the equipment. And as Bitcoin scales, so does the requirement for more and more energy supply.

It’s now reached the point where Bitcoin is consuming as much as 0.25% of the entire world’s supply of electricity – more than many nations.

When was the last time this amount of global resources was devoted to rat poison, tulips, beanie babies or any other asset that just disappeared?

This important milestone was shared by Columbia University alum and Managing Partner at Blocktown Capital, James Todaro. The public figure points out the fact that such an achievement solidifies Bitcoin as an important asset and technology that is here to stay, shedding the negative comparisons to things like beanie babies, tulips, or even rat poison.

The usage proves the technology has merit, and in time could grow to be a mainstay among other everyday technologies like computers, refrigerators, and televisions. Televisions, for example, utilize as much as 5% to 8% of the global residential electricity supply, and there’s often more than one per household.

In terms of global adoption, it would take Bitcoin until 2043 to be used by as much as 50% of the global population, a feat that the internet is only now achieving, despite widespread use among the mainstream public

Related Reading | Bitcoin Consumes As Much Power As Switzerland, But Impact Remains Negligible

Bitcoin still has a long way to go to ever reach a status like the TV, or the internet, but having grown to consume even a quarter percent of the global electrical supply shows the world that Bitcoin is here to stay, and could someday become an everyday technology just like TVs, the internet, computers, and more.

Tags: bitcoinbitcoin miningcryptoelectricityEnergy Consumption
Tweet123Share251ShareSend
BitStarz Player Lands $2,459,124 Record Win! Could you be next big winner? Win up to $1,000,000 in One Spin at CryptoSlots