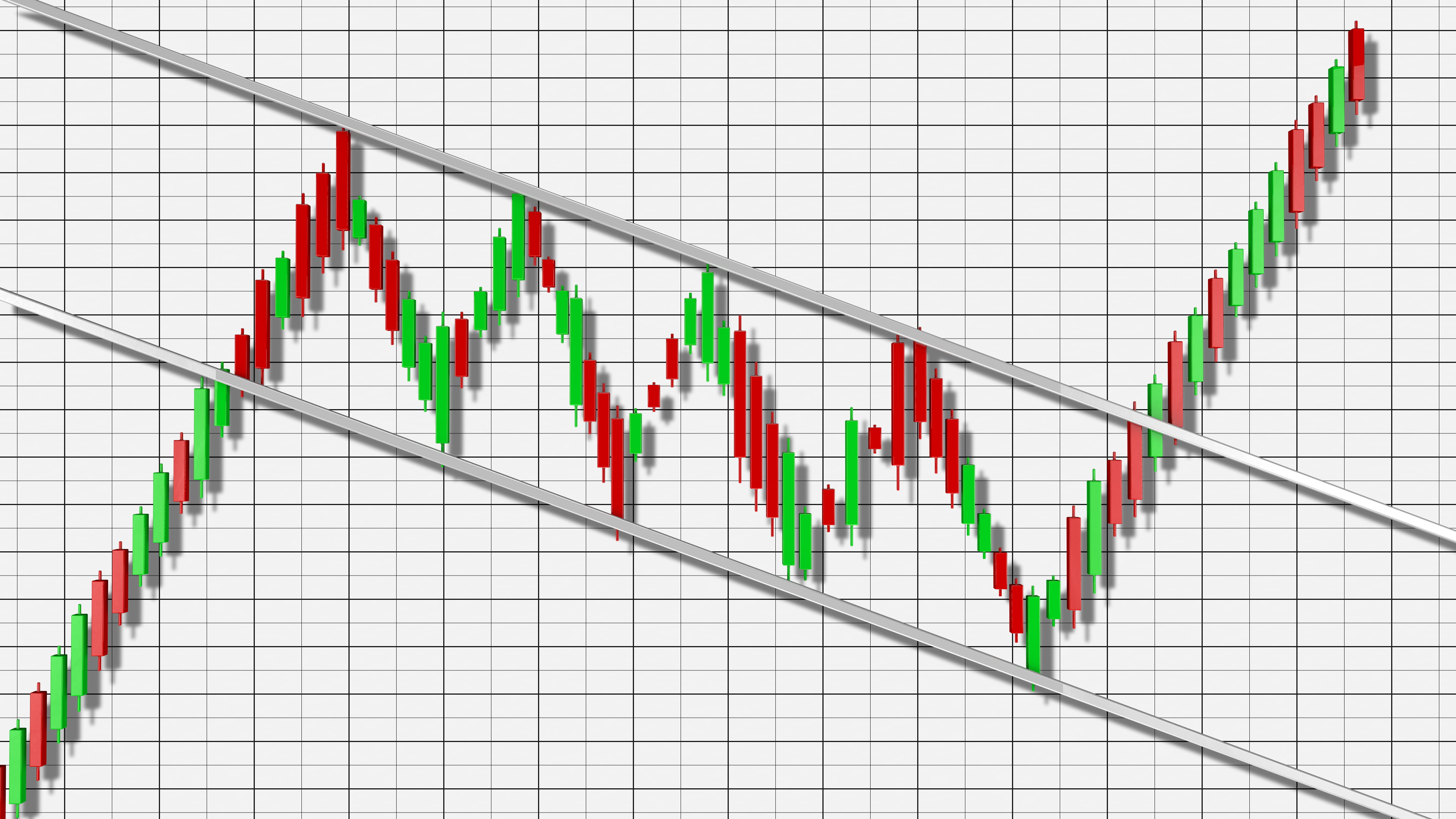 Bitcoin price has had a stellar year, even despite the recent trend turning bearish after a descending triangle pattern broke down.

During the first quarter of the year, Bitcoin was trapped inside a tight trading range, where major players began buying the fear of retail crypto investors and accumulating the asset at the lowest possible prices.

Starting in the second quarter, the first-ever crypto asset rocketed up from that trading range, and went on a parabolic rally that didn’t stop until Bitcoin met former bear market resistance at $14,000 where it was rejected.

The powerful ascent to above $10,000 revived interest in the crypto market, especially around Bitcoin, and formed a towering flag pole to what appears to be a bull flag chart pattern.

Crypto traders often perform technical analysis to better predict price movements and trend changes, and a bull flag is among the most common bullish chart patterns. Bull flags form when bearish investors are overwhelmed by buying, causing the asset to break through resistance, causing a massive surge. The flag itself forms from a string of FOMO buying and a cascade of stop losses being hit.

Bitcoin’s powerful parabolic rally formed a massive bull flag pole, that’s nearly $10,000 long. But after three consecutive red monthly candles in a row – which could be a three black crows reversal – the bull flag formation was put at risk.

$BTC – still flagging on the monthly #bitcoin chart with candle bodies holding in the channel… pic.twitter.com/HedhKweSwy

However, last night’s daily close was also the close of the October monthly, which was the first green candle since Bitcoin’s short-term downtrend first began. The important close also kept the bull flag formation alive, which could have a target significantly higher if it confirms with an upward breakout.

Bull flags targets are measured from the previous breakout of resistance, all the way to the top of the pole. The flag pole on the current monthly bull flag structure was a $6,600 movement.

A breakout from current price levels would put the target of the flag pole at over $14,000 – where the asset last met strong enough resistance to send the price of the asset tumbling back down. A break above the former high would be significant, and the first sign that Bitcoin was returning to a bull market after a short break into a downtrend for reaccumulation.

However, if this bull flag breaks down, Bitcoin’s downtrend will continue and likely pick up in severity, potentially sending the crypto asset back into an extended bear market.

Tags: bitcoinbull flagchart patterncryptotechnical analysis
Tweet123Share217ShareSend
BitStarz Player Lands $2,459,124 Record Win! Could you be next big winner? Win up to $1,000,000 in One Spin at CryptoSlots