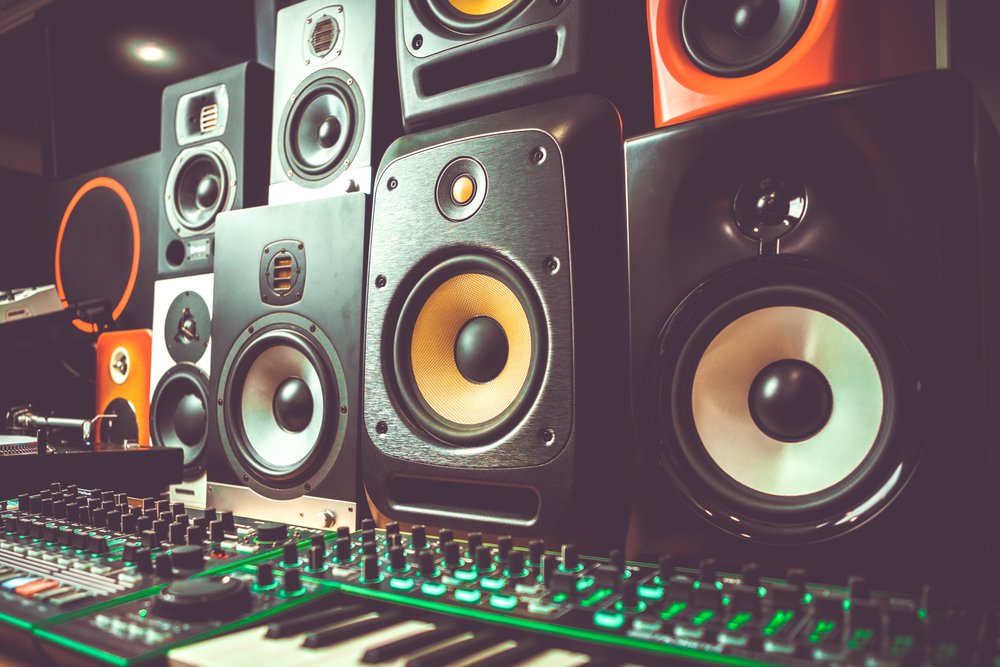 Bitcoin price closed its February monthly candle below $9,400, after a massive surge in January that took the price of the first-ever cryptocurrency from $6,800 to nearly $10,000.

The massive move in January appeared to be the start of a new bull market trend, but the devastating crash on the heels of coronavirus pandemic proliferation panic has increased fears that another bear market may be starting across the asset class. However, according to volume data, both months are more than likely nothing but consolidation ahead of the real reversal.

Following a 60% rise in the first two months of the year, crypto investors had been fully confident that a new bull market had begun, and the rally was just the start of the surge ahead of the upcoming Bitcoin halving this May.

But during the last week of February, just as coronavirus fears reached crisis mode and caused the worst stock market crash since the economic recession occurred, Bitcoin and other cryptocurrencies also had a cataclysmic collapse.

Bitcoin, which had been trading at highs of over $10,000 – a key psychological level – fell in dramatic fashion, reaching $8,400 at its recent low before making an attempt to bounce higher.

The fall turned a bullish February price candlestick into an extremely bearish one. The monthly close being so “bad” was the talk of the cryptocurrency community over the weekend, comparing it to the “top” candle back in July of 2019.

$BTC #Bitcoin – Have heard much talk about how bad the monthly candle was. Always look at the volume on each candle because it determines the strength of the signal

Compare this months volume to similar candle from July 19th

This is a consolidation candle, not reversal candle pic.twitter.com/JRxSiDz8m0

Bitcoin Volume Points To Consolidation, Not Yet Ready For Reversal

Volume is often more important than price action itself, as, without volume to support a movement, any price action is likely highly manipulated and unsustainable.

A surge in volume accompanying a surge in price is typically indicative of a full-scale trend reversal. It’s also the major difference between the July 2019 monthly candle and the current February 2020 close.

In July 2019, the candle closed alongside a massive boost in trading volume, suggesting an extreme amount of Bitcoin changed hands during this timeframe.

The high volume reversal sent Bitcoin back into a bear trend for the last eight months, which it is still struggling to break free from.

But until Bitcoin paints a high timeframe bullish candle that arrives with a massive spike in trading volume, Bitcoin is likely to remain in a bear trend.

It’s worth noting that bearish trading volume has been waning over the last two years, so that full reversal into a bull market may not be too far off at this point.