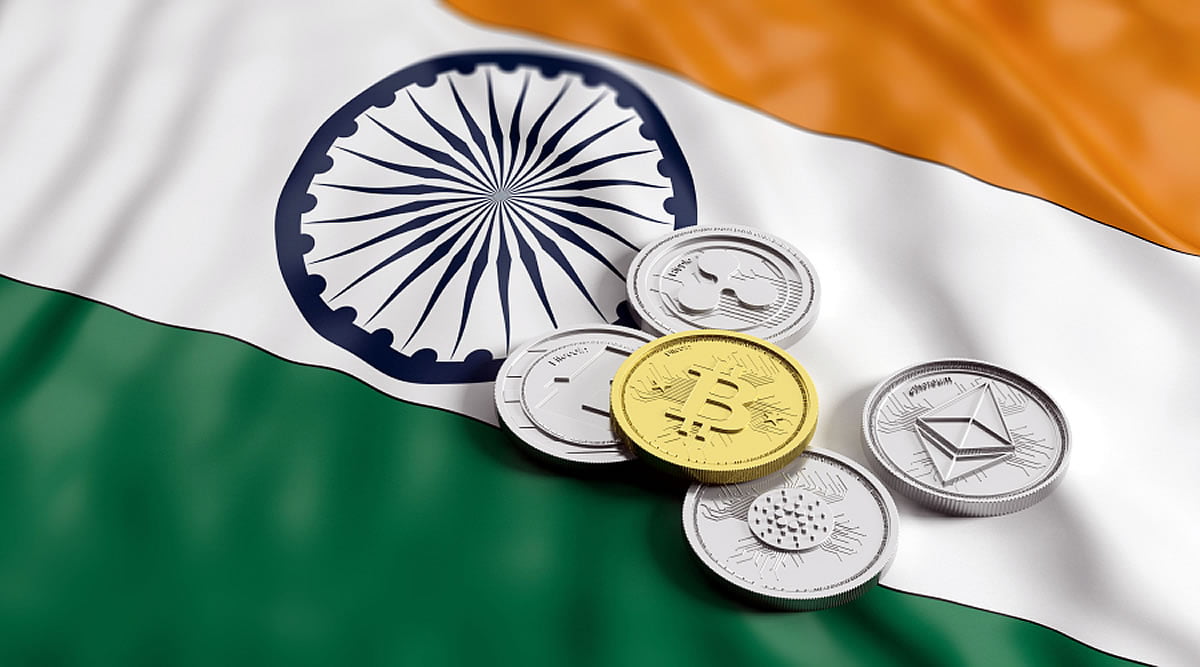 Holding or trading cryptocurrencies like bitcoin is not banned in India, union minister Anurag Singh Thakur told the upper house of Indian parliament.

The Minister of State to Ministry of Finance said the issues of permitting the trading of/in cryptocurrencies remains under examination of a government-appointed interministerial committee. He stressed that the Reserve Bank of India and the Ministry of Finance had issued a string of circulars and notices regarding the use of bitcoin and other similar coins. Nevertheless, only a final report from the committee could shed more light on the final status of such nascent asset class.

“Presently, there is no separate law for dealing with issues relating to cryptocurrencies,” wrore Thakur in his response. “Hence, all concerned Departments and law enforcement agencies, such as RBI, Enforcement Directorate and Income Tax authorities, etc. take action as per the relevant existing laws.”

The response followed Bloomberg Quint’s coverage based on an alleged crypto ban draft, which mentioned that the government would sentence crypto traders with a ten year jail time. This week, New Delhi-based lawyer Varun Sethi shared a leaked page from the same draft, which clarified that the Indian government was planning a crackdown on cryptocurrency traders. Nevertheless, Sethi doubted the authenticity of the leaked excerpt.

The complete draft of the ALLEGED #Banning of #CryptoCurrency and Regulation of Official #Digital Currency #Bill 2019 #Indiahttps://t.co/DylAkMcEf4

What are #community comments ?

Sharing my #reaction #video soon with some #solutions. #Blockchain

In a separate letter submitted to the Ministry of Corporate Affairs, Thakur said the interministerial committee needs to devise a technically feasible solution that caters to global regulators. Excerpts from his response:

“It is difficult to state a specific timeline to come up with clear recommendations. The Inter-Ministerial Committee (IMC) under the Chairmanship of Secretary, Department of Economic Affairs is examining all issues, including the pros and cons of the introduction of an official digital currency in India. No decision on licensing and authorising any entity or company to operate such schemes or deal with Bitcoins or any virtual currency has been made as yet.”

The reply appears ahead of the next Supreme Court hearing of the so-called Crypto vs. RBI on July 23. Following the central bank’s blanket ban on bitcoin trading, the Indian crypto companies filed a case against the federal organization for misusing its position. The legal fight, initiated in July 2018, suffered significant delays due to several technical matters. In the last hearing, which was held on April 2019, the Supreme Court decided to hear the final arguments following the summer holidays.

The next hearing could have the interministerial committee submit its crypto draft before the court. If its the same document cited by Bloomberg Quint, the holding and trading of cryptocurrencies will be banned in India.