Bitcoin on Track to Form Historic “V-Reversal” as Bulls Surmount $7,000 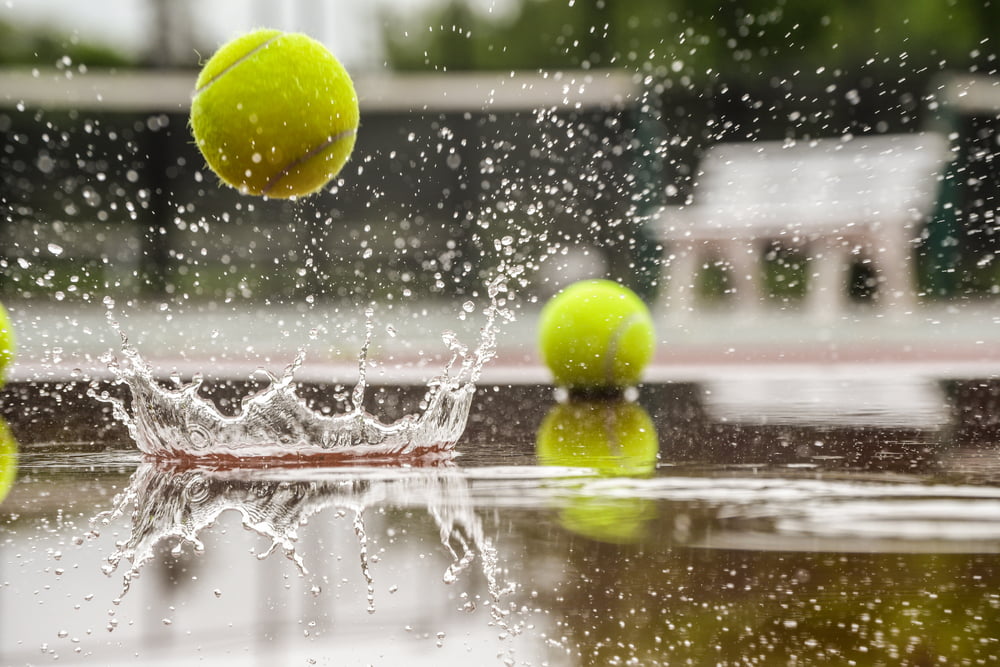 Bitcoin saw a sharp overnight rally that allowed it to surge past the resistance that it was previously facing around $7,000, with the crypto appearing to find some stability within this region – something that has not been seen since its capitulatory decline to $3,800 on March 12th.

Analysts are now noting that this latest movement does seem to confirm that BTC has formed a highly bullish “V-reversal” – a technical formation that could bolster bulls in the days and weeks ahead.

This also comes as Bitcoin enters a time period that is historically bullish, with one trader noting that it often sees upside in the time between April and May.

At the time of writing, Bitcoin is trading up just under 5% at its current price of $7,100, which marks a notable climb from daily lows of $6,600 that were set yesterday when the cryptocurrency was caught within an extended bout of sideways trading.

Previously, BTC had made multiple attempts to break above the $7,000 region, with each one resulting in firm rejections that subsequently led it lower.

If it is able to stabilize within this region, this could be a sign that bulls have some underlying strength and that the uptrend will extend further.

One popular trader on Twitter recently pointed out an interesting occurrence, noting that Bitcoin historically sees some positive price action throughout April and May, which could mean that it will rally higher in the days and weeks ahead.

“April-May periods ~90% of the time in recent years were bullish, which made me bullish the last days of March. This time will be different, especially after confirming 6-month long bullish divergence on weekly.”

Today’s movement also bolstered the theory that Bitcoin’s recent rebound from the $3,000 region has formed a V-shaped bottom pattern, which is a charting signal that a trend reversal is imminent.

Mohit Sorout – a highly respected analyst – has been watching this rapidly forming pattern for the past week, noting in a tweet from today that BTC is about to close above its December lows and that “this is what strength looks like.”

“BTC on its way to close above Dec lows. This is what strength looks like.”

$BTC on its way to close above Dec lows.

This tweet came about as a follow up to an analysis Sorout had posted on March 25th, in which he noted that the crypto is showing “serious signs of a V-reversal.”

The culmination of all these factors does paint a bullish picture, suggesting that the benchmark cryptocurrency may soon see further upside.