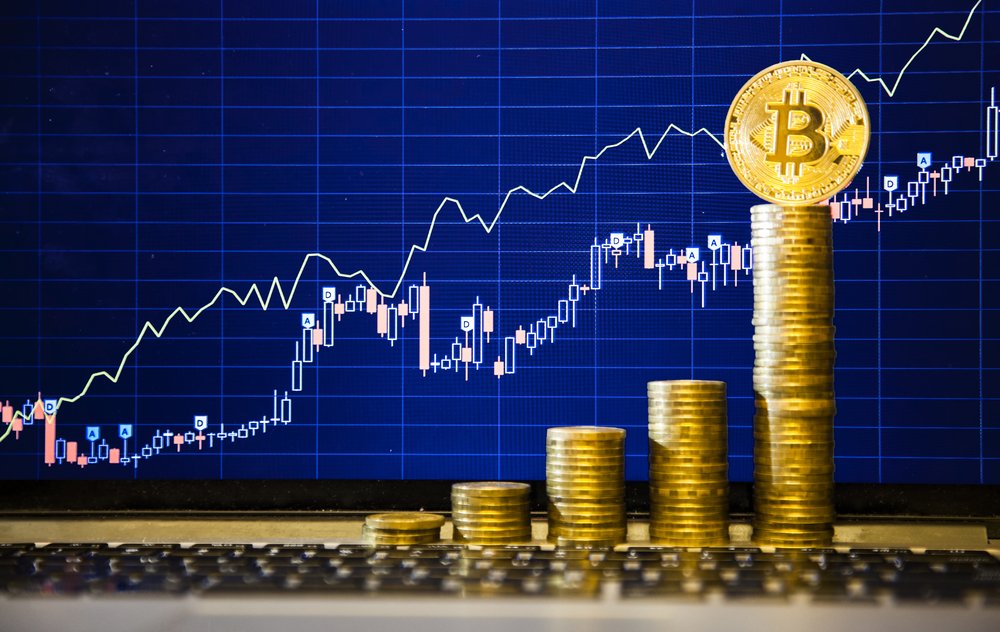 While Bitcoin price action is decidedly sideways, other metrics are posting positive signals. The week is ending with BTC above five figures which is still bullish, and dominance has just tapped another new high.

By definition, open interest is a measure total number of outstanding derivative contracts, such as futures that have not been settled for an asset. It provides a good picture of trading activity and whether monetary flows into the asset are increasing or decreasing.

Crypto trader ‘Cantering Clark’ has noted that open interest is the highest it has been all year.

“Almost the highest OI that we have had all year. I tell you what, this area is either going to be one hell of a base or one hell of a trap.”

Almost the highest OI that we have had all year. I tell you what, this area is either going to be one hell of a base or one hell of a trap. $BTC pic.twitter.com/7uqgxAgpG0

With more institutional finance products expected to launch before the year is out, this level is likely to be the base from which further gains will be made.

There have been multiple dips into four figures over the past two months and each one as resulted in a return above $10k which has strengthened this support zone. Trader and analyst Josh Rager has noted this huge support area around $9k and compared current market action to that a few years ago.

“This current structure reminds me of 2015/2016 when Bitcoin did a 2.5x from the bottom followed by 6 months of sideways. Then out of nowhere an almost 2x in price as Bitcoin slowly trended up to new highs”

Back then the consolidation period was broken by a rather large move to the upside. Indicators are tending towards a repeat of this pattern within the next six month. The Bitcoin halving in May next year will also add to the bullishness that is expected.

According to Tradingview.com, Bitcoin dominance has hit its highest level for over two years today. With a high of 73.3 percent the asset has not commanded this much of the market since early 2017, before any of the altcoins really took off.

To draw comparison, back then BTC was priced at just $2,500 with a market cap of around $40 billion. The move has battered altcoins as usual with most of them posting declines at the time of writing. Only Binance Coin and Monero are in the green today as the rest sink back towards their crypto winter lows.

Tags: bitcoinbtcdominanceopen interestprice
Tweet123Share196ShareSend
Win up to $1,000,000 in One Spin at CryptoSlots