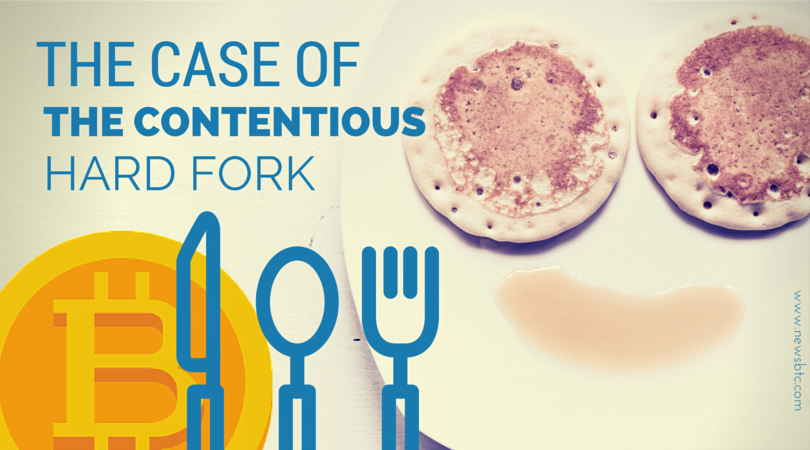 Today Bitcoin.org published a blog post explaining the view on hard forks and their current policy. For the organization, Bitcoin.org, this topic is a very important one and raises a lot of issues.

They consider that these contentious hard forks will leave people who chose the losing side of the fork feeling disenfranchised. This continuous cycle will make bitcoins permanently lose their value. The organization alerts that in between are many possible outcomes, but none of them are good. Following this regard, the organization will not promote software or services that will leave the previous consensus because of an intentional and contentious hard fork attempt.

It also applies to wallets and services that have the ability to detect the contentious hard fork, and which release code or make announcements indicating that they will cease operating on the side of the previous consensus.

To make things clear, the organization is encouraging wallet authors and service providers to offer their opinions on hard fork proposals, and will not penalize anyone for contributing to a discussion.

Tags: Bitcoin CoreBitcoin.orghard forkNewsOnlineOtherSoftwarewallets
Tweet123Share196ShareSend
BitStarz Player Lands $2,459,124 Record Win! Could you be next big winner? Win up to $1,000,000 in One Spin at CryptoSlots