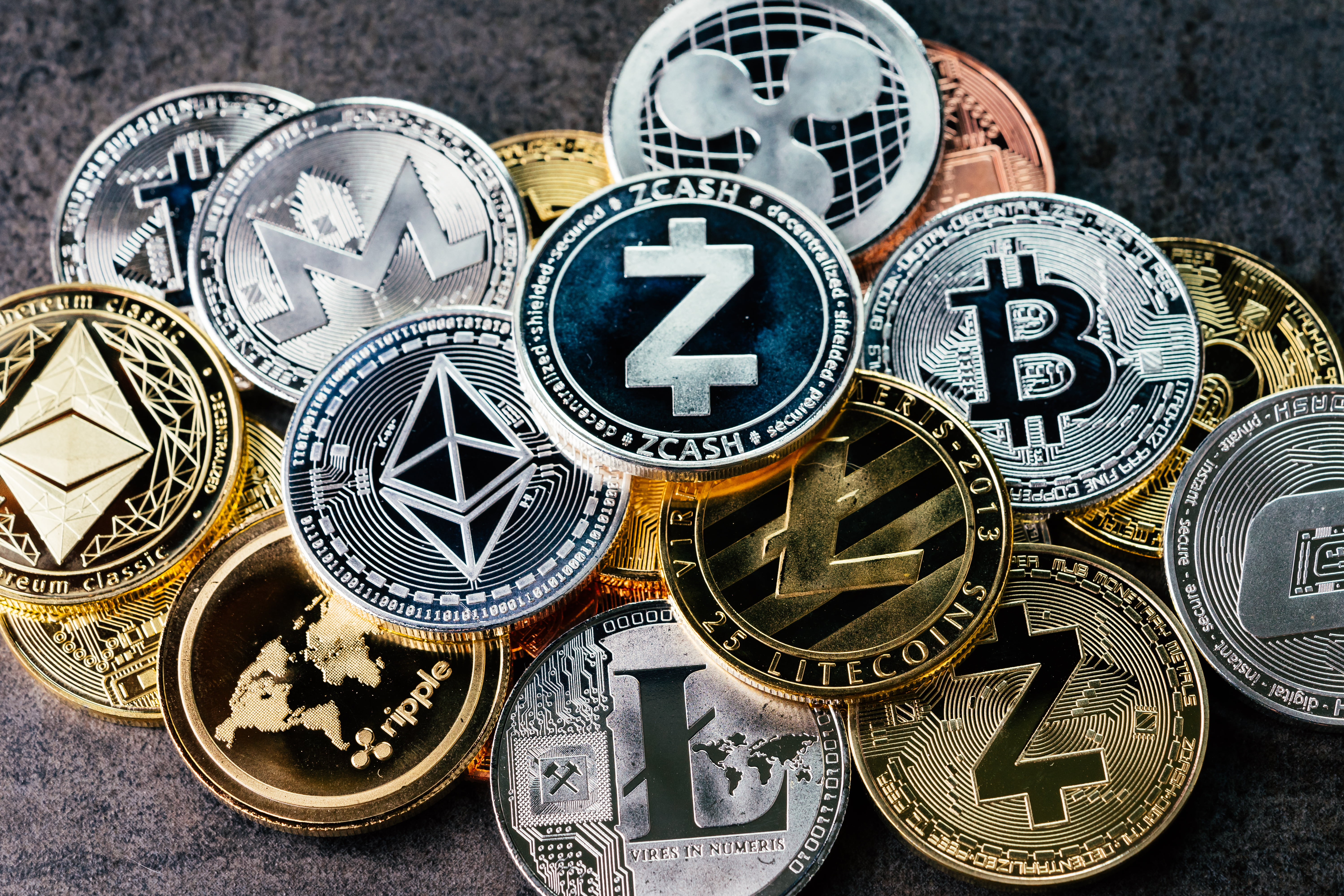 Bitcoin has started once again trading sideways after a breakdown from its previous trading range, and when Bitcoin trades sideways, altcoins often get their time to shine.

Thus far in October, altcoins have outperformed Bitcoin by a wide margin, and according to crypto analysts, the surge in alts could last all month long and have dubbed the month of October “Altober,” as a result.

The crypto community has affectionally dubbed the month of October as Altober, due to altcoins like Etheruem, XRP, Litecoin, and many more vastly outperforming Bitcoin in recent days.

The normal term for when altcoins outshine Bitcoin is called an alt season, but the term has been used to the point of meme status over the course of 2019, as each glimmer of hope that altcoins would rebound was stopped short by the king of crypto, Bitcoin.

But now that Bitcoin dropped from local highs, it is now trading in a sideways range – creating the perfect environment for the altcoin market to pop and regain some lost ground against Bitcoin.

Of the top ten, almost all crypto assets have outperformed Bitcoin. From October 1 through today, Bitcoin is up roughly 2% from high to high. Meanwhile, Ethereum has risen 8% and Litecoin 7% in the same timeframe.

XRP is another standout from the top ten cryptocurrencies by market cap, posting a 12% gain during the month of October thus far. Binance Coin, the crypto platform’s native token – and the best performing altcoin of the year – also rallied by as much as 17%.

Below the top ten, Maker has surged, cementing a 22% gain since October 1. However, few crypto assets have performed as well as Chainlink this month, with an over 61% gain in less than ten days. With such performance, it won’t be long until Chainlink enters the top ten cryptocurrencies by market cap.

Despite the gains across the board in the altcoin market, it’s not clear whether this is the first signs of a true reversal from the bloodbath the crypto market has seen over the last two years, or if this is just another dead cat bounce to be swatted down by crypto traders bearish on altcoins.

If you look at #Bitcoin's previous Market Cycles…

An alternative theory is that capital from Bitcoin profit-taking is still making its way into altcoins. The entire asset class had been bleeding out, but with Bitcoin reaping most of the benefits and helping to drive the asset further along its parabolic rally. With the rally now over for Bitcoin, altcoins will likely find some relief, and the relief rally could last the entirety of October, truly earning it the title of Altober.