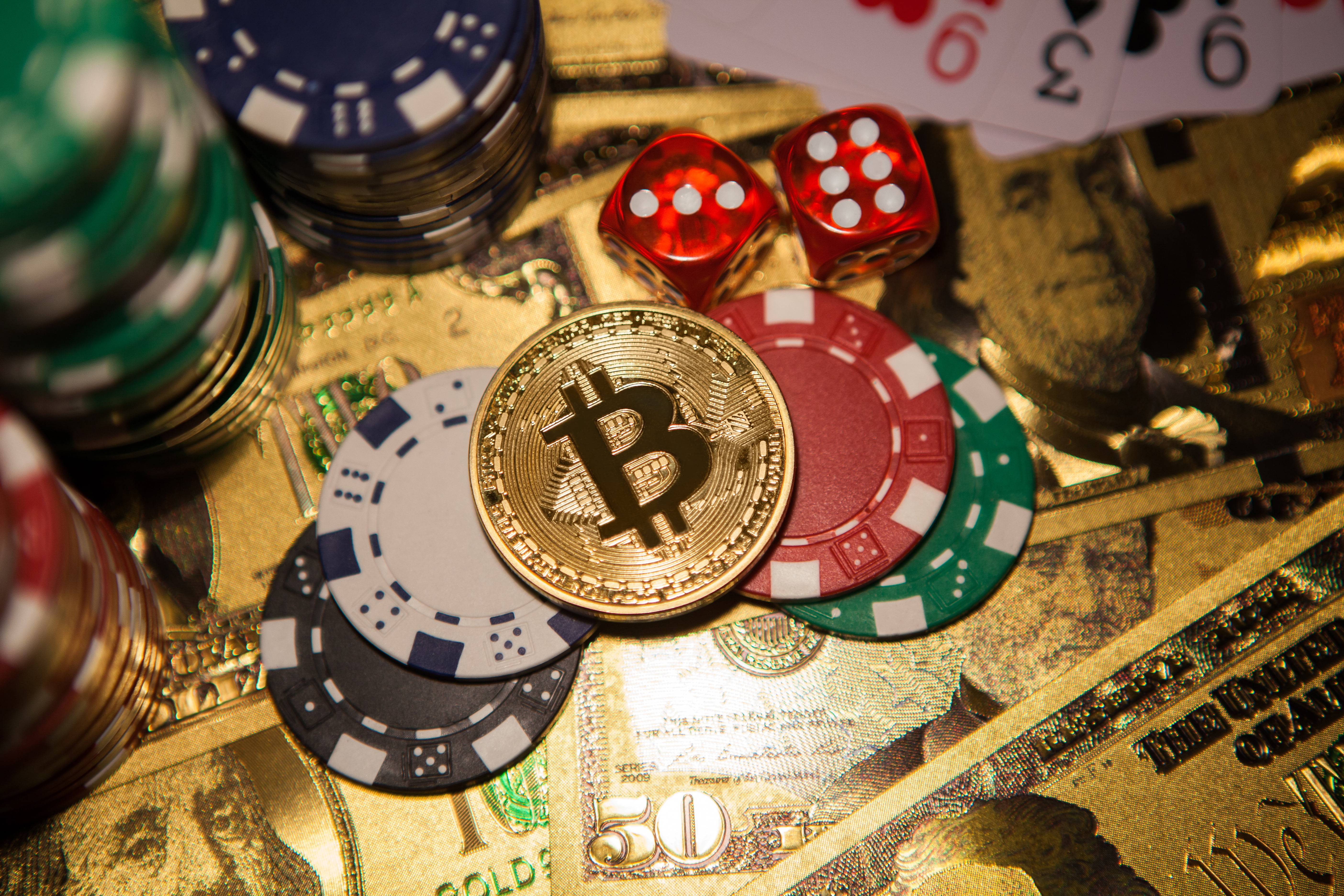 Investor: Bitcoin is the Best Performing Asset, Path to $100,000 is Easy To See

While Bitcoin price continues to struggle to reclaim the recent high of $13,800 where it was stopped abruptly following a multi-month parabolic run, analysts are already setting price targets well above the previous all-time high.

In fact, Morgan Creek Capital Management’s Mark Yusko believes that Bitcoin could reclaim the past all-time high and hit $30,000 before the next major correction, before it sets off to potentially reach $100,000 or more. He also says that it’s not a matter of if, but when.

Founder, CEO and Chief Investment Officer of Morgan Creek Capital Management Mark Yusko today spoke with CNBC correspondent Melissa Lee on a segment of the media powerhouse’s Fast Money. There, the investor was asked about Bitcoin – an asset he says is up 70% over the last nine months.

Yusko also reminds host Melissa Lee that Bitcoin is the best performing asset of the year and says that it will “definitely” be reclaiming old highs, and the “path” forward will take us to the $30,000 level before the next major correction, and that “path” eventually leads to $100,000 per BTC Bitcoin prices.

Bitcoin bull @MarkYusko says the cryptocurrency could hit $30,000 before the next major pullback pic.twitter.com/JHPY4cc59x

But that’s only if the dreaded CNBC sell signal curse doesn’t strike again and immediately knock down Bitcoin’s current rally. Jokes aside, the investor does conclude that we are well amidst the next “parabolic” phase and have exited the bear market for good – leaving lows he discussed in past segments with Melissa Lee far behind.

Yusko followed up his lofty price prediction of $30,000 with an even larger one: $100,000. The Morgan Creek Capital Management founder revealed that while presenting a webinar recently, he was able to very “easily” demonstrate Bitcoin’s path to $100,000 by 2021.

It’s not the first time a price target prediction of six-figure target or more has been made. Another big name in the crypto space, security expert and crypto influencer John McAfee, set a wild over six-figure prediction.

Except McAfee upped the ante of his prediction in other ways: by pushing the prediction forward a year to before the end of 2020 as the target date for a $1 million dollar BTC prediction, and he even offered to eat his own genitals if somehow his price prediction wasn’t accurate.

As of right now, according to the John McAfee “dickline” that follows that path of that prediction, Bitcoin is still undervalued by 83% or over $60,000 per BTC.

Except Bitcoin doesn’t move in a straight line. Its volatility is unpredictable, and its potential so vast, that it suddenly taking off in another parabolic move to $100,000 is surprisingly not outside of the realm of possibility most would consider. In fact, the majority of crypto investors believe that Bitcoin will hit prices of $100,000 each, or up to millions per BTC.

Tags: bitcoincnbccryptoMark Yuskomorgan creek capital management
Tweet123Share196ShareSend
Win up to $1,000,000 in One Spin at CryptoSlots