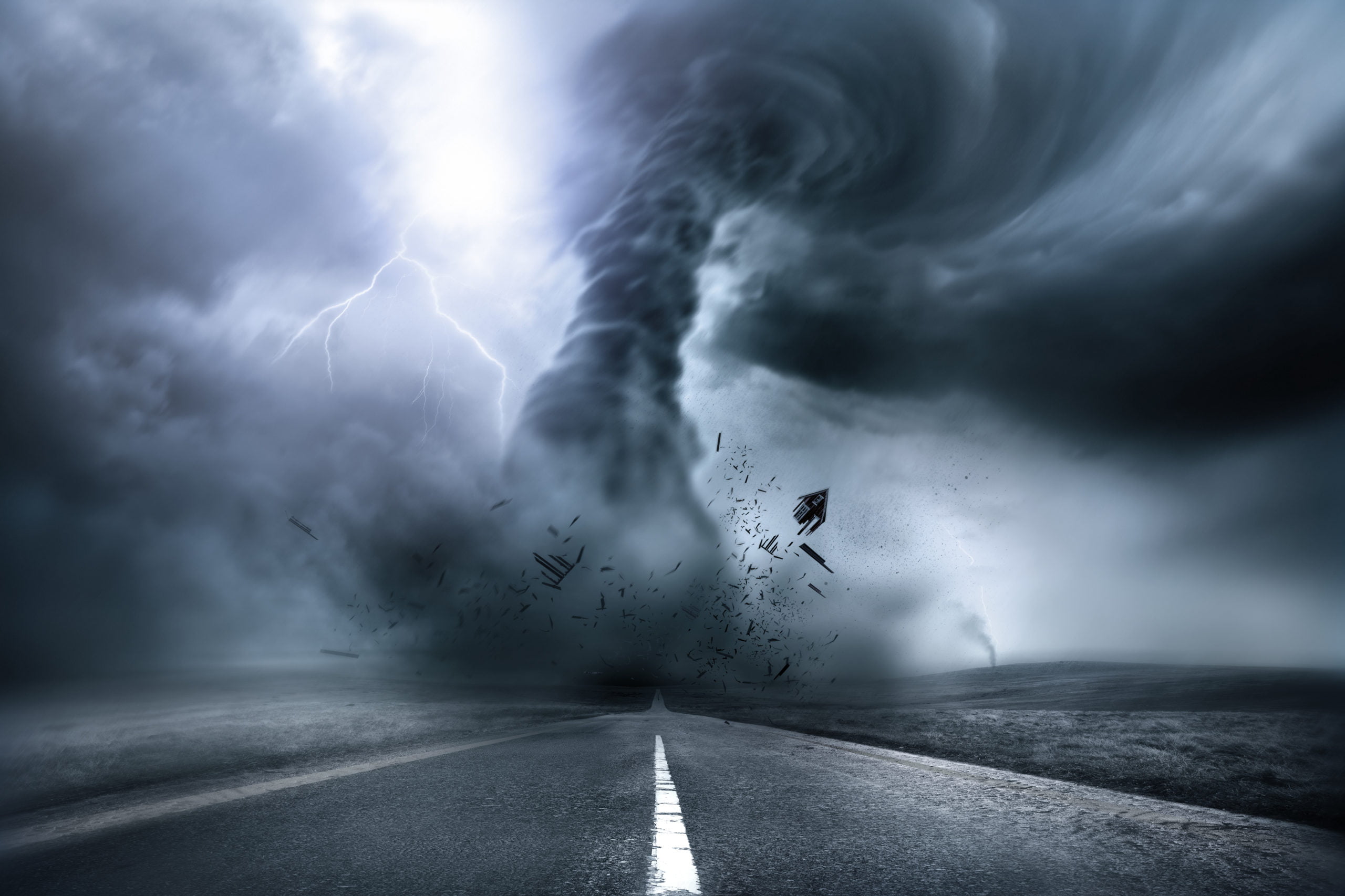 Just two short weeks after Bitcoin price set a record for one of its largest single-day collapses in the asset’s young history, the latest sequence of price action has led to a devastatingly accurate sell signal, that’s preceded some of the asset’s most dangerous drops.

Is the first-ever cryptocurrency preparing for more carnage in the days ahead? And why is this sell signal considered so accurate?

Bitcoin price has been more of a rollercoaster ride than usual as of late.

The leading cryptocurrency by market cap started off the new year strong, rallying by over 50% and reclaiming highs above $10,000.

But the key level failed to incite a further FOMO-driven retail investor rally, putting the asset on the ropes and staggering. Not even weeks later, the panic over the rapidly spreading coronavirus pandemic spilled into the world of finance, causing a catastrophic selloff of all assets, including Bitcoin, gold, stocks, and more.

The dangerous collapse took Bitcoin from $7,500 to under $4,000. But not even two weeks later, the crypto asset has nearly doubled from its low and is trading just under $7,000 once again.

According to the TD Sequential indicator, Bitcoin price has triggered a sell signal on daily timeframes and has a high probability of dropping in the days following.

TD 9 Sell Signal Triggered at $10K, Will Another Drop Follow?

Demark is the Founder and CEO of DeMark Analytics, LLC, and has designed a number of well-known technical analysis indicators, such as the Sequential, Combo, Setup, Setup Trend, Countdown, Range Expansion Index, D-Wave, TD Lines, Differential, and Camouflage.

TD Sequential has been used to accurately predict many of Bitcoin’s most famous tops and bottoms, including the December 2017 top, and 2018 bottom.

More recently, the TD 9 last triggered a sell signal in Bitcoin price on February 13, 2020. That date is the current high for the year thus far, and in the days following, Bitcoin price collapsed by over 60%. The tool also accurately predicted the end of the parabolic rally in altcoins Tezos, Chainlink, and Ethereum.

That same sell signal has just triggered again, suggesting that Bitcoin could be in for yet another catastrophic descent back toward local lows, or perhaps dropping lower to find a new bottom.

Given the tool’s accuracy, Bitcoin’s correlation to the stock market, and today’s announcement of skyrocketing unemployment claims, many external factors are supporting a coming drop.