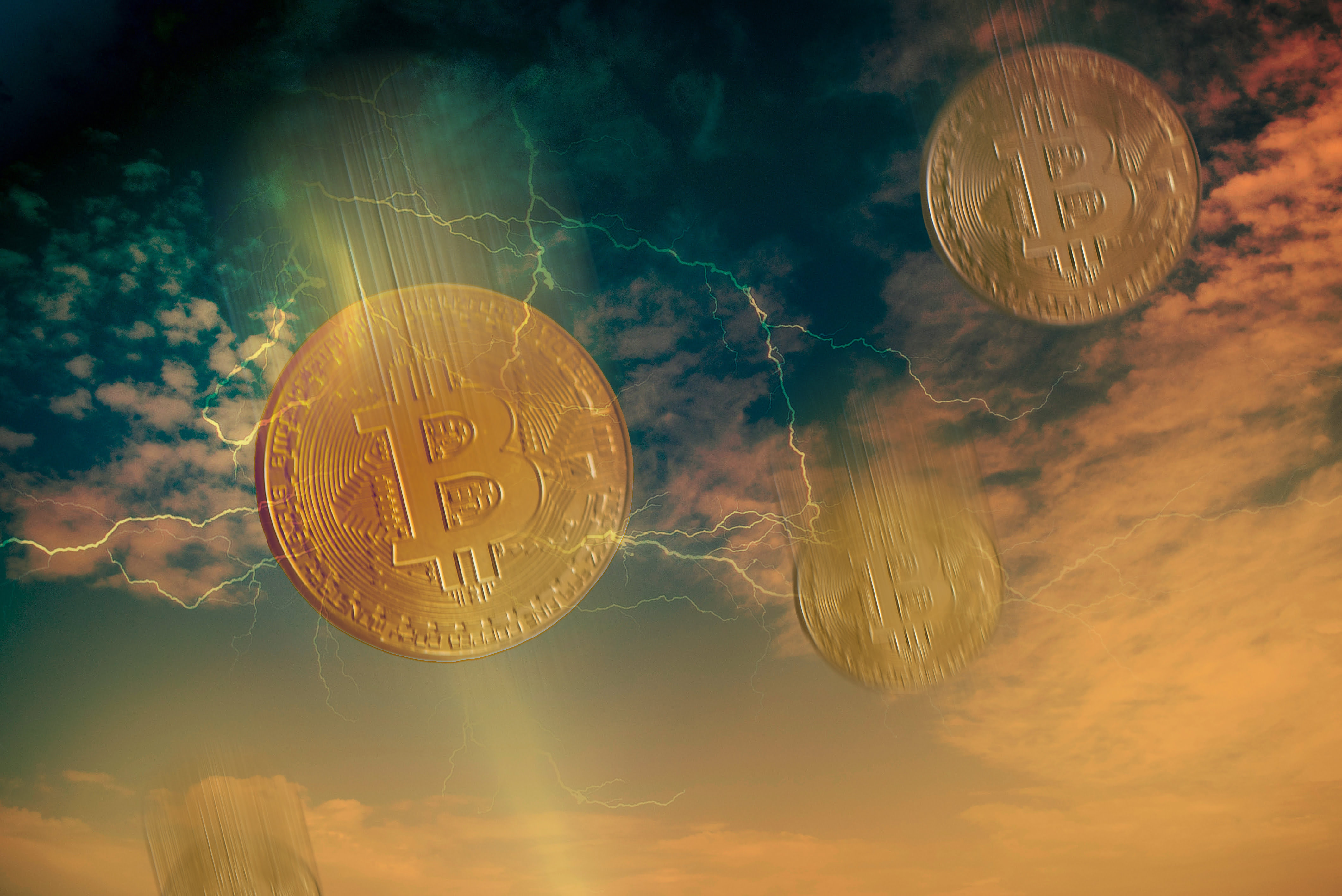 Bitcoin price is nearing closer to psychological support at $10,000 – an important level that was supposed to act as the FOMO trigger taking the price per BTC to a new all-time high – just 24 hours after bears were able to push the price below support at $11,000, which has now turned resistance.

Today alone, Bitcoin price has fallen over $600 and a few meager attempts at a bounce have failed to bring any relief to bulls who may be trapped in longs and hope to close before the next leg down. With Bitcoin price dropping well over a $1,000 in under 48 hours, how deep with the drop go? And at what price point might a real bounce or relief rally occur?

$10,000. It’s an important price level for Bitcoin, there’s no denying that. It’s been the price level at the center of many battles between bears and bulls, and back in 2017 acted as the FOMO trigger that sucked retail buyers into the crypto bubble and took Bitcoin to its all-time high at $20,000.

Breaking above $10,000 was also repeatedly cited as a level that once broken, would easily send Bitcoin back to retest that all-time high, and potentially set a new one. But $10,00 came and went, and even came and went again, without the reaction Bitcoin bull Tom Lee had been expecting.

Now that Bitcoin price is once again approaching $10,000 any FOMO it did manage to muster up, could quickly turn into FUD and panic selling, as those who longed Bitcoin on the way up that have yet to close, may now have to do so at a loss. The resulting ‘long squeeze’ could send Bitcoin price downward at an even faster rate. Price Targets for BTC As the King of Crypto Corrects

Bitcoin’s current low for the day, as of the time of this writing, is $10,000 on the nose according to BTC/USD charts on Coinbase. Once $10,000 was reached, the leading crypto asset by market cap bounced, but is already in danger of dropping back below as the bounce has thus far failed to sustain into a meaningful relief rally.

Crypto analysts and traders are torn for targets, with most expecting Bitcoin price to have bounced from $10,200 or higher support levels, which have been cut through with little effort by bears. $9,100 proved to be supported in the last correction but might not hold this time again. The next major logical target that crypto analysts collectively have been clamoring for, is a CME Futures gap located around $8,500 – which is also an important support level.

Still some gaps to fill @ #CME Chart.
Will fit in this bear channel as well.$BTCUSD $BTC $USD #BITCOIN pic.twitter.com/XQOSTMCdmu

Factors fueling the Bitcoin price fallout include easing tensions around the Trump and China trade war, global equity markets bouncing back, and safe-haven assets like gold and now Bitcoin dropping abruptly. BTC/USD charts also show that the MACD – and important trend indicator – has turned down, suggesting that there is more sell pressure to come, and Bitcoin’s bull rally may be over for the weeks to come.

Tags: bearsbitcoinbitcoin pricebullscrypto
TweetShare
BitStarz Player Lands $2,459,124 Record Win! Could you be next big winner? Win up to $1,000,000 in One Spin at CryptoSlots