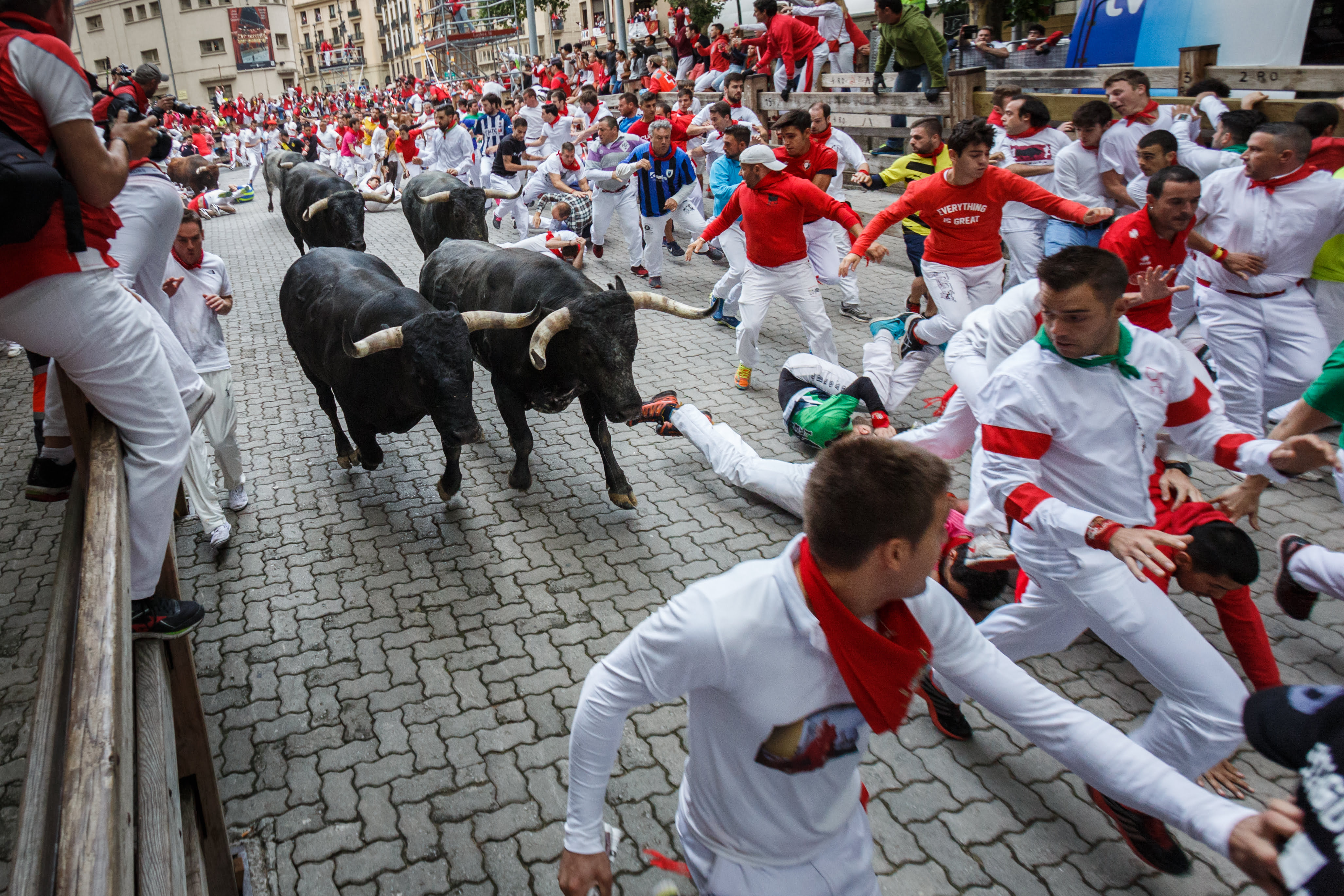 Bitcoin price has been falling steadily for months now back into a deep downtrend, that’s putting the asset at risk of erasing all of the gains from the 2019 parabolic rally, and putting any chance of a new bull run in Bitcoin in jeopardy.

However, if Bitcoin price can reclaim a very important moving average that last time around sent the leading crypto asset by market cap into a “mega bull run,” one analyst says it would be “very bullish” and potentially lead to a repeat of another bull market for the asset and the rest of crypto.

Bitcoin price has been in an ongoing bear market over the course of the last two years, even despite making a strong attempt at breaking out of it throughout the course of 2019.

After the crypto asset bottomed out at $3,100 back in December of 2018, Bitcoin price had been on a steady climb upwards until it eventually met resistance just shy of a new all-time high, where it was rejected back into a downtrend.

1/ Looks like Bitcoin is trying to get back above the 2yr MA after it dipped below it in the past week when price capitulated.

Would be very bullish if we can get a few days closing back above that level.

Until then, cautious optimism (as it was a promising capitulation). pic.twitter.com/nk1njCZusk

A retest of the moving average multiplier is right where BTC bounced to coincide with the China pump – news that the country would be supporting the blockchain technology many cryptocurrencies are built on.

Bitcoin broke below the moving average multiplier once again recently and is now making yet another attempt at breaking back above it.

If Bitcoin price reclaims the moving average multiplier, according to crypto analyst Philip Swift, it would be bullish for BTC, and could potentially send the crypto asset back into a new “mega bull run.”

Can History Repeat Itself Once Again For First-Ever Cryptocurrency?

In past Bitcoin market cycles, after Bitcoin price retested and closed above the 2-year moving average multiplier, it has “historically signaled the start of a mega bull run,” and the analyst has shared a zoomed out price chart depicting the last two instances of such an event occurring.

If Bitcoin price can hold above the moving average, the correction could come to an end, and the cryptocurrency could once again embark on a bull run, taking the price of the crypto asset to the enormous expectations of $100,000 per BTC or higher.

But if it doesn’t, Bitcoin price’s historical cycle could be broken, and the recent talk of Bitcoin’s bottom not actually being in, and the possibility of prices below $3,000 becomes very realistic.