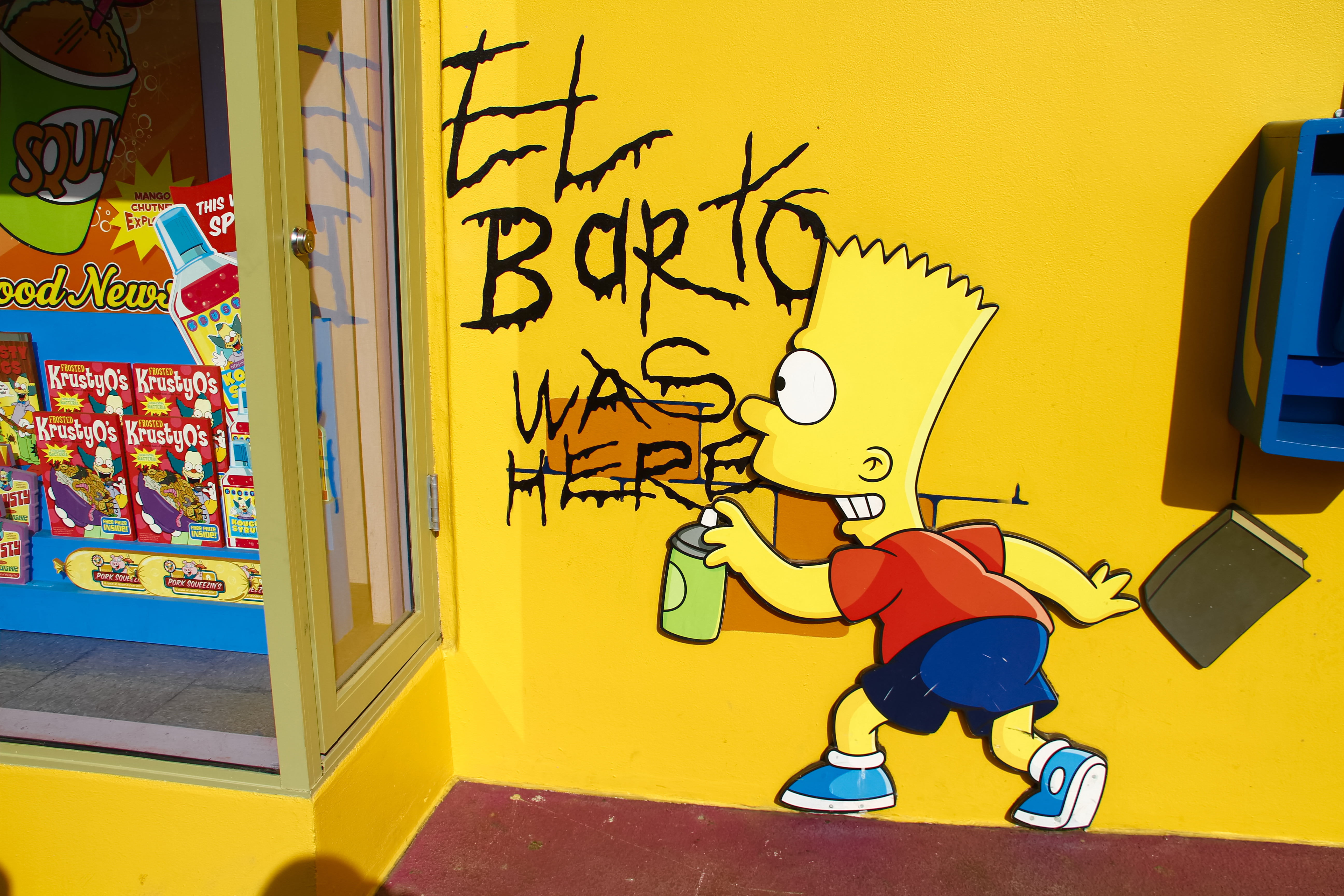 Eat My Shorts: Everything You Need To Know About The Bitcoin Bart Pattern

The crypto industry is full of eccentric characters, controversy, and memes. One such meme has emerged, called the “Bart” or “Bart Simpson” chart pattern, that occasionally appears on Bitcoin price charts.

But what exactly is the Bart pattern, and why does it occur so frequently on the price charts of Bitcoin and other cryptocurrencies? Here’s everything you need to know about the Bart pattern commonly found across the world of crypto.

Yesterday, a surprise short squeeze in Bitcoin price shocked the crypto community. But just hours after the powerful move upward, a strong candle in the opposite direction wiped out any gains from the first move, resulting in a pattern the community has affectionately dubbed the “Bart,” after the popular television cartoon character, Bart Simpson, known for catchphrases like “don’t have a cow, man,” and “eat my shorts.”

The first portion of the move indeed did “eat shorts,” as the surge in price caused shorts to quickly cover their positions and closeout at a loss, further driving the price of Bitcoin up as a result. This move makes one-side of the Bart pattern or the left side of Bart Simpson’s head.

At the top of the move, price consolidates within a tight range, causing the price chart to resemble the appearance of the zig-zagging haircut of the Simpsons character.

Eventually, in yet another sudden move, the entire rally is wiped out in an impulse move back down into the previous range where the price first broke out from. The move is designed to liquidate traders in each direction and is a longer, more drawn-out version of the stop run. I’m Bart Simpson, Who The Hell Are You?

Bart Simpson patterns first made their debut during the 2018 Bitcoin bear market, when volume and liquidity began to dry up due to diminishing interest in the asset class. With crypto prices falling once again, volume is also dwindling to its lowest levels in a year, resulting in a low-liquidity, low-volume trading environment that is the perfect recipe for Bart moves to once again become commonplace.

Bart patterns also form in the inverse, with the haircut zig-zagging appearing at the bottom of the sudden price move, before reversing back upward to where the first impulse began.

These patterns are somewhat unique to Bitcoin and cryptocurrencies, due to how low the liquidity is around these emerging markets, however, in the world of crypto, most investors and traders have not just heard of the pattern, but have likely been burned by it in the past.

The next time you see this pattern appear on Bitcoin price charts, don’t have a cow, man, you now know what they are, and what to expect from them.

Tags: Bart Simpsonbitcoinchart patterncrypto
Tweet123Share208ShareSend
BitStarz Player Lands $2,459,124 Record Win! Could you be next big winner? Win up to $1,000,000 in One Spin at CryptoSlots